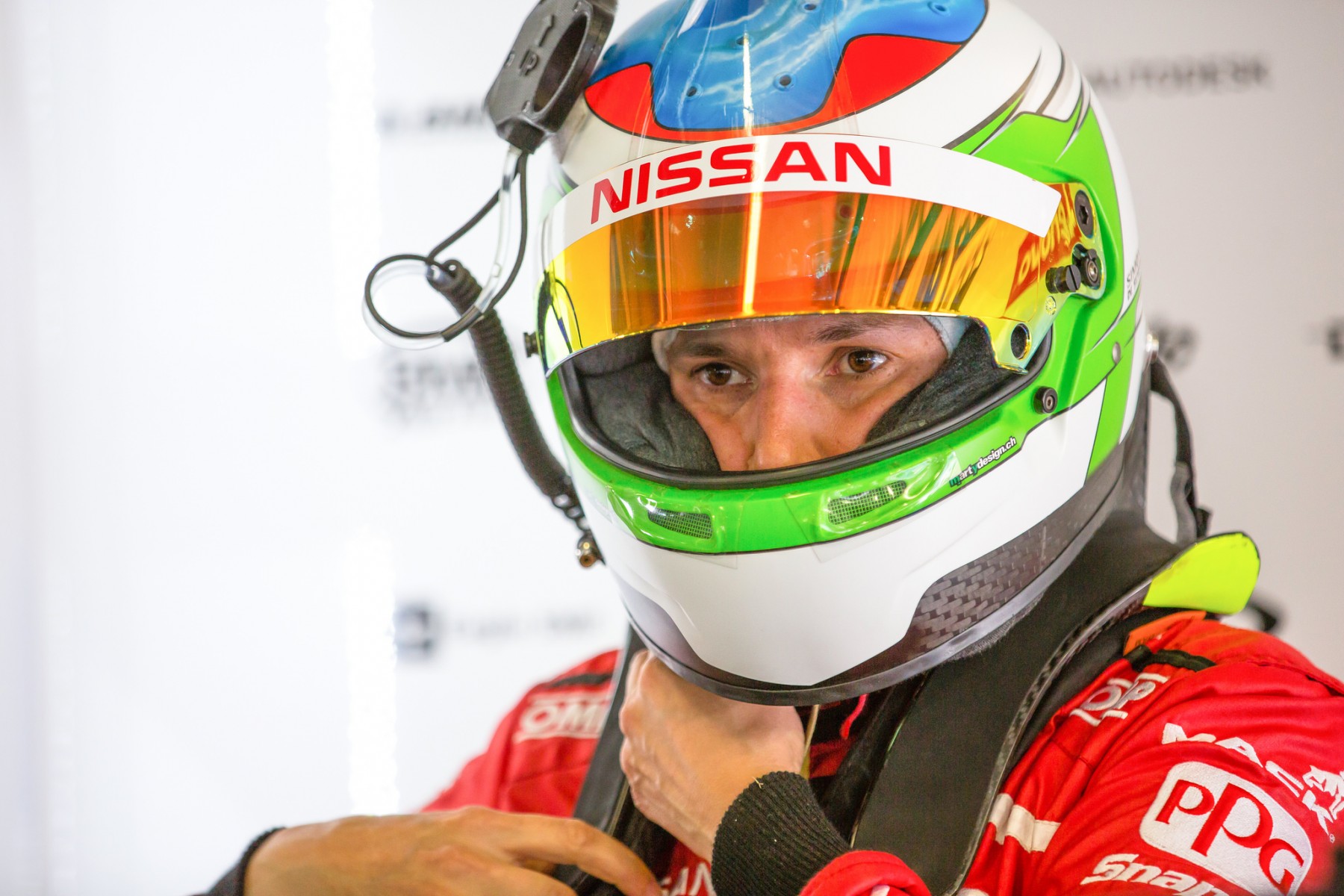 A frustrated Simona De Silvestro has weighed into a fresh round of debate over whether female drivers face a physical disadvantage in motorsport.

Before relocating to Australia, the Swiss driver made a pair of Bathurst 1000 starts as a wildcard, raced Formula E and IndyCar, and completed tests in Formula 1 machinery with Sauber in a development role.

Conjecture about any limits faced by female drivers was sparked again by Carmen Jorda, a member of the FIA's Women in Motorsport Commission, last weekend.

Jorda, whose recent association with the Renault F1 team did not include driving its car, suggested females should target Formula E rather than F1.

“The challenge that we women have in Formula 2 and Formula 1 is a physical issue and I think in Formula E, we won't have it,” Jorda said, after completing an FE demonstration in Mexico City last weekend.

With a best GP3 race result of 13th across three seasons, Jorda has also previously suggested female drivers should race in their own F1-style class rather than aim to compete equally, a view not shared by her peers. 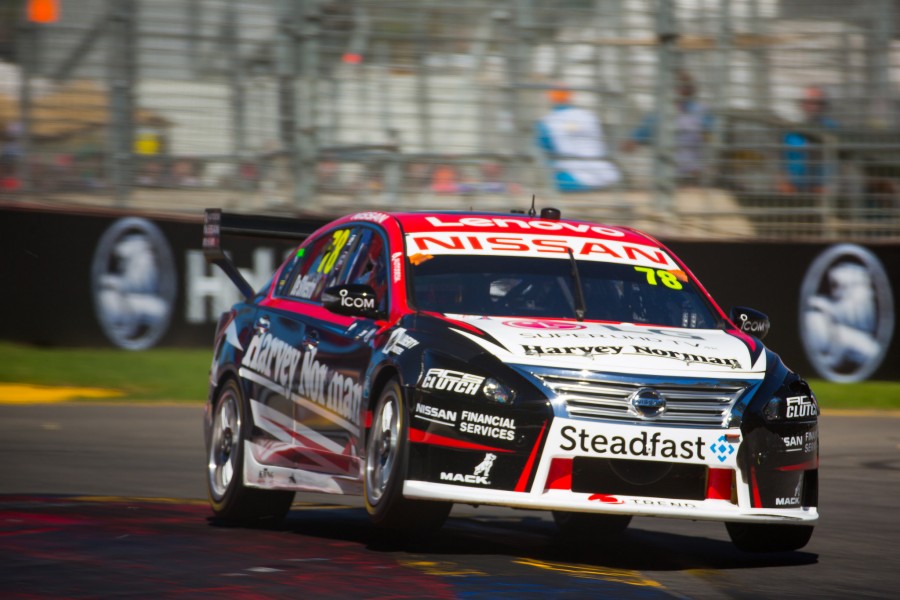 Now racing Supercars that have a minimum car-and-driver weight of 1,410kg, De Silvestro joined the chorus of criticism of Jorda’s comments, saying she has “never felt physically disadvantaged”.

“I raced IndyCar, Formula E, Supercars and driven an F1 car, all were challenging but never felt physically disadvantaged,” the Nissan driver wrote on Twitter.

“It's frustrating to hear the statement from a woman who has never raced these cars.

“This is not the way to encourage young girls to follow their dreams.”

De Silvestro finished 24th in the 2017 Supercars standings and left this year’s Adelaide season opener 16th in the points, having finished 18th each day.

Susie Wolff was the last female to drive an F1 car in an official session, in 2014 and ’15 with Williams, while GP3 racer Tatiana Calderon stays on Sauber’s books as a development driver this year.

In the US, Danica Patrick retired from full-time NASCAR competition last month, and will return to IndyCar for a farewell Indy 500 campaign in May.

Adelaide promise to disappointment for BJR

Triple Eight only scratching the surface with ZB