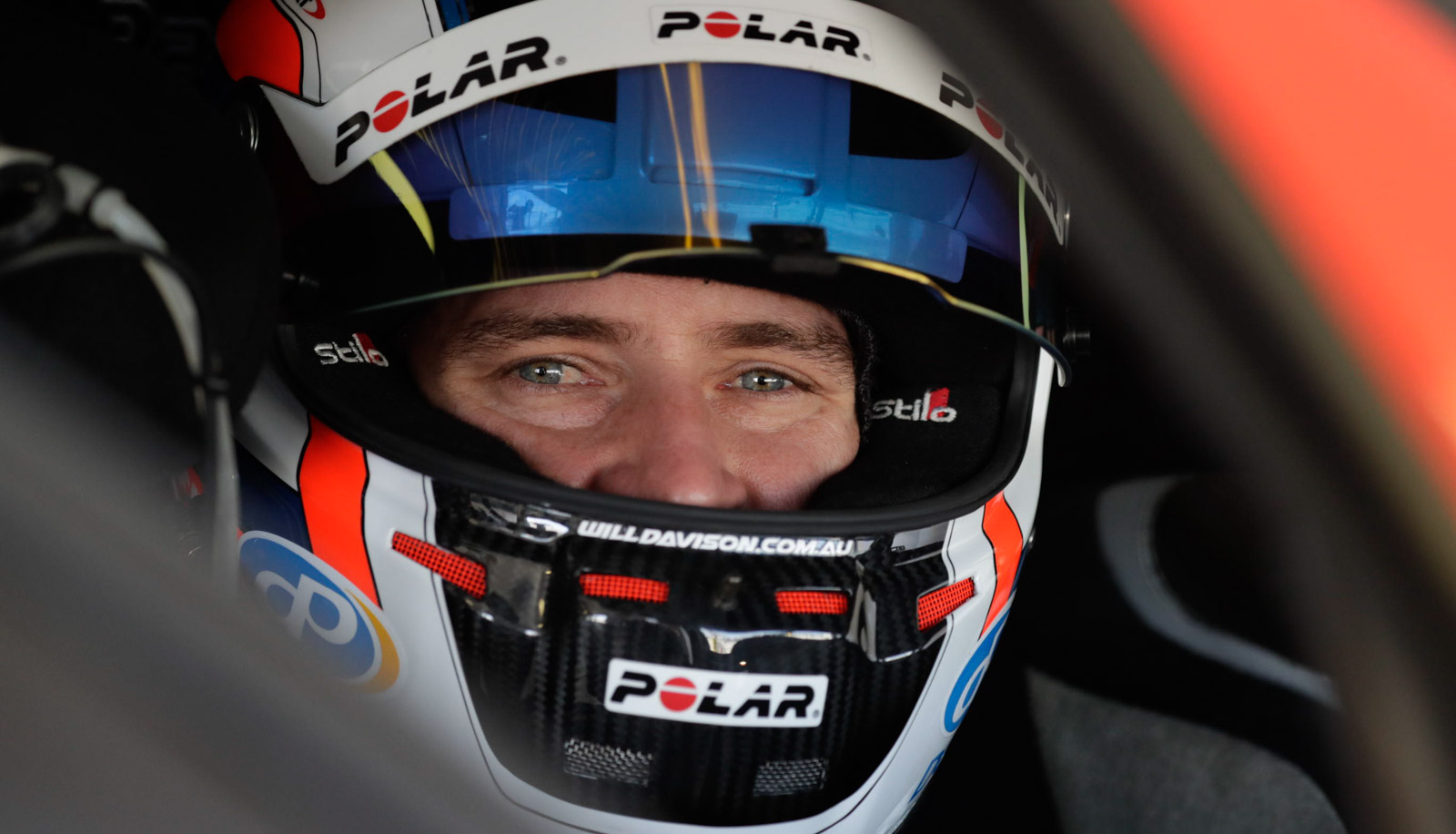 Will Davison admits he’s had preliminary discussions about becoming a PIRTEK Enduro Cup co-driver next season, but says it’s too early to give up on securing a full-time seat.

Davison is nearing the end of his two-year stint at Tekno Autosports and, after a troubled season, is unlikely to continue with the Queensland-based team.

A Bathurst winner just over 12 months ago, the 35–year-old remains optimistic of landing a full-time drive, although his options currently remain unclear.

He has been linked with a potential co-driving role at powerhouse team Triple Eight, which is yet to declare its enduro plans for 2018, but feels his time as a full-timer is not yet over.

“I’ve had discussions [about a co-drive] because you’ve got to have your fall-back options,” Davison told Supercars.com.

“I’ve been approached by a lot of people about that, but I don’t think it’ll come to it.

“It’s interesting to be faced with this situation, it’s not something I’ve had at this time of year before, but it is what it is.

“This year has been tough, but people in the know, know that I’ve still got a lot to give.”

Davison sits 15th in the championship ahead of this weekend’s ITM Auckland SuperSprint, scoring just one top 10 finish since May in Tekno’s current VF Holden.

Tekno owner Jonathon Webb confirmed to the team’s staff last week that the squad has ordered a ZB Commodore for 2018, but a driver – and sponsor – remain a work in progress.

Webb is absent from Pukekohe this weekend, while the squad is also without Adrian Burgess, who attended the three enduros with Tekno in a consultancy position.

Davison is tight-lipped on his full-time options elsewhere, but says there’ll be a lot to think about in the coming weeks.

“There are a lot of things you’ve got to weigh up,” he said when asked of the pros and cons of stepping back from full-time driving to co-drive with a top team.

“For sure I’m not interested in plodding around uncompetitively and just making up the numbers.

“This year has been very frustrating, but I still that I want to stay in the main game full-time, for sure.

“Once you make that decision to step out, it’s great, but I don’t feel I’m ready for that.

“It’s a tough industry, but things have a way of working out. It could go either way very soon.”

He was approached by Erebus about a possible return next season to replace Dale Wood, before the team opted for young gun Anton De Pasquale, who'll step up from the Dunlop Super2 Series.

What you need to know: ITM Auckland SuperSprint