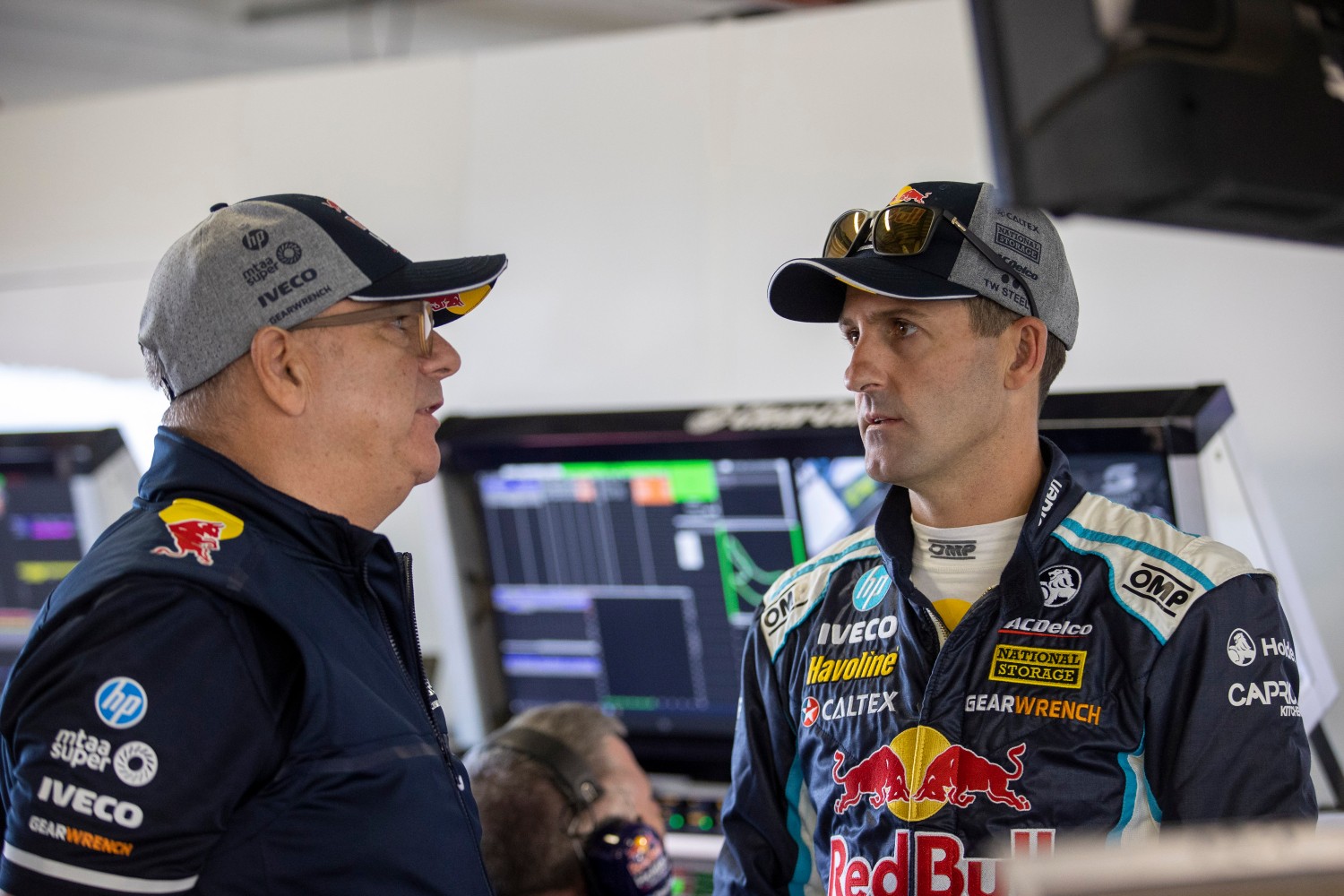 Roland Dane says he has already received offers from drivers to join Red Bull Ampol Racing in 2022, some of which are on-contract.

On Wednesday, it was confirmed that Jamie Whincup will retire from full-time driving at the end of 2021, making vacant one of the most sought-after seats on the grid.

The team has only used three full-time drivers from 2006 to date in Whincup, Craig Lowndes and Shane van Gisbergen.

Triple Eight clarified that it will assess the driver market in the coming months to find a replacement.

The team also has two young drivers on its books for its Dunlop Super2 Series programme in teenagers Broc Feeney and Angelo Mouzouris.

Dane told media on Wednesday that he has already received several offers, even from drivers who are currently contracted to rival teams.

However, he clarified that nothing has been locked in, neither has a co-drive for Whincup in 2022.

"I've always got a plan, but there are two aspects to that" Dane said. 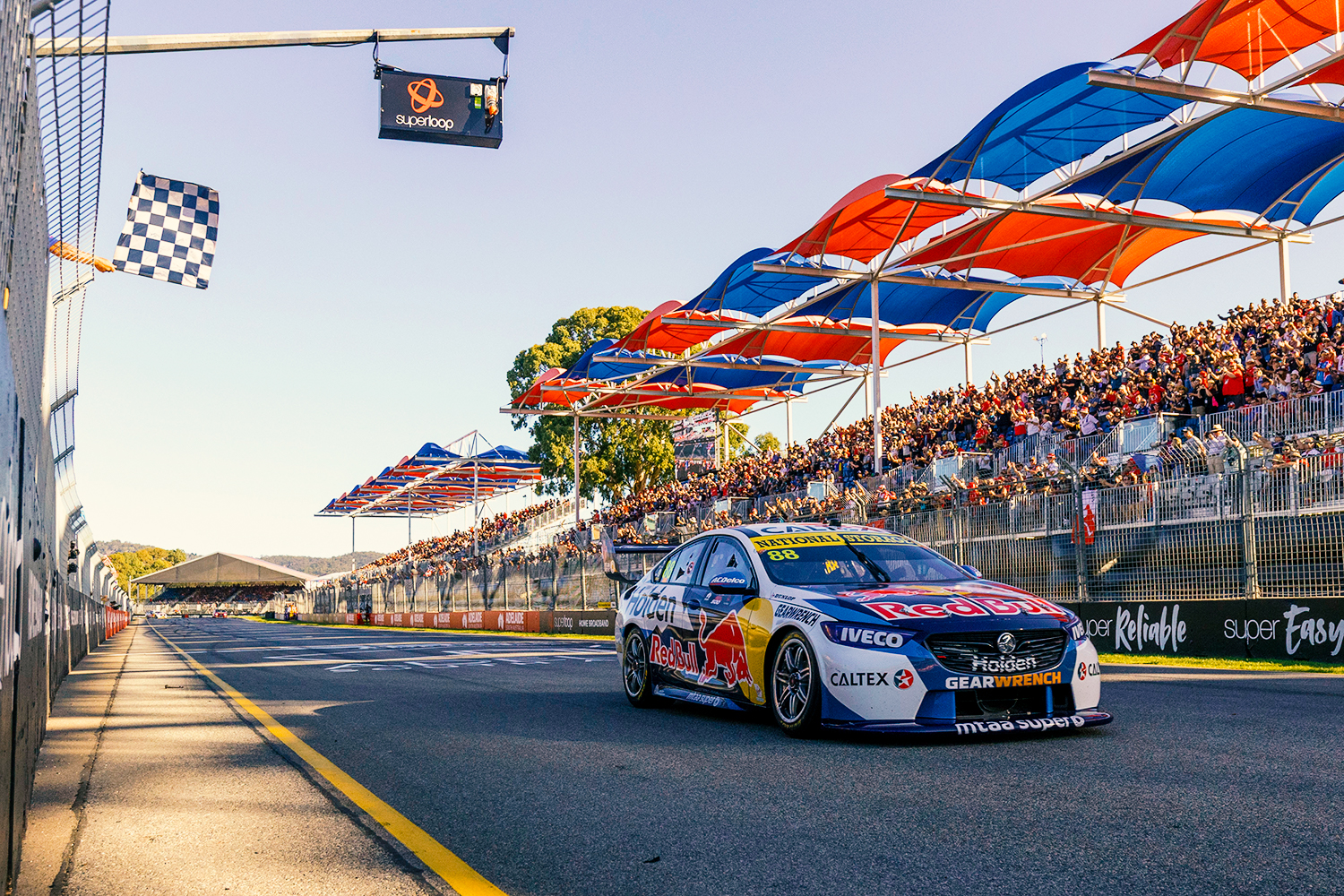 "I can honestly tell you we haven't made a decision, but I've never been as popular as the last couple of hours with people telling me that their contracts don't really mean anything.

"We'll be looking and following our plan carefully during this year to make sure that we tick the same boxes as we've tried to tick in the past, and make sure that the team is as able as possible going forward to have success.

Whincup said he will play a role in appointing his replacement for next season and beyond.

"It's a big decision for the team," the seven-time champion said. 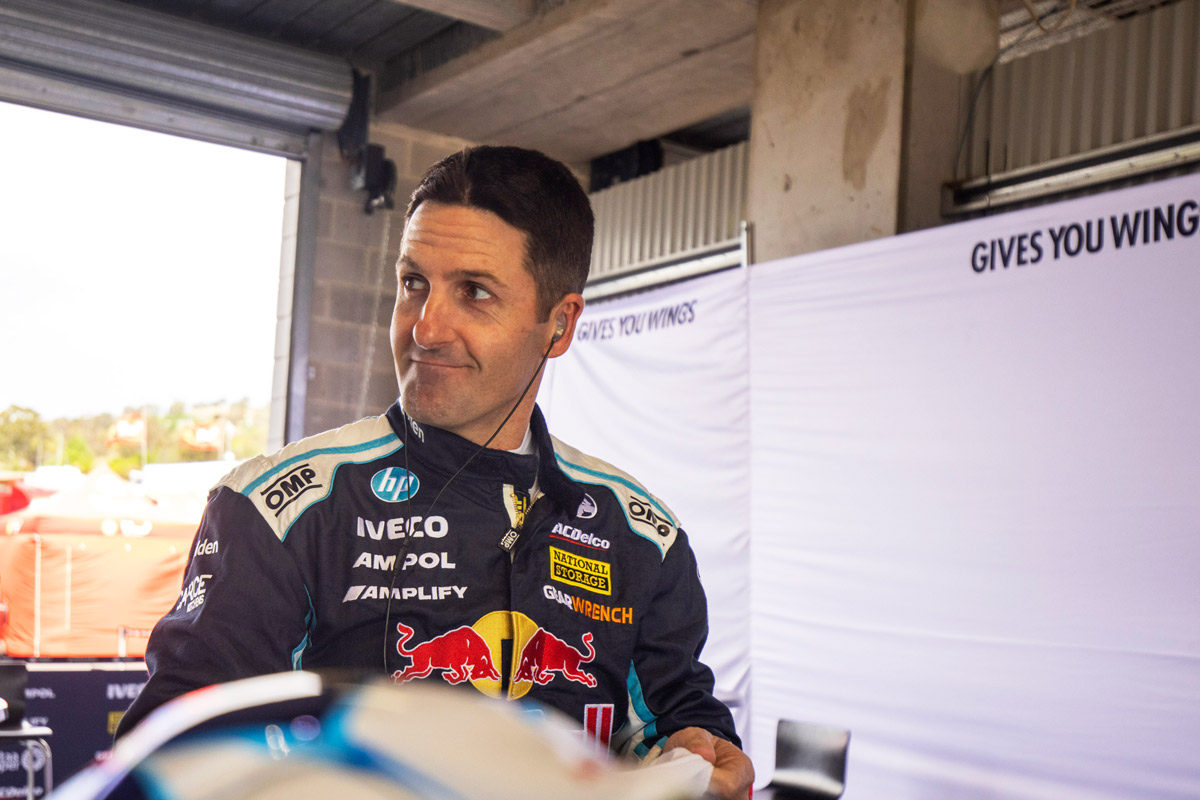 "I guess with my expertise, I know a good driver when I see one. I'll certainly be giving that feedback back to [Dane] and the rest of the board on who I think will be the best person to drive the #88 car.

"In the meantime, I'm just trying to make sure the #88 car is the most appealing car to drive for any driver come [the end] of this year.

"We'll be working through that in the next three to six months."

Dane had full confidence in Whincup's vision of what the new driver will look like, which he stated didn't need to be an established winner.

Whincup himself was an unproven young driver when he was recruited by Triple Eight in 2006.

Dane also said the team will also look beyond Australia and New Zealand. 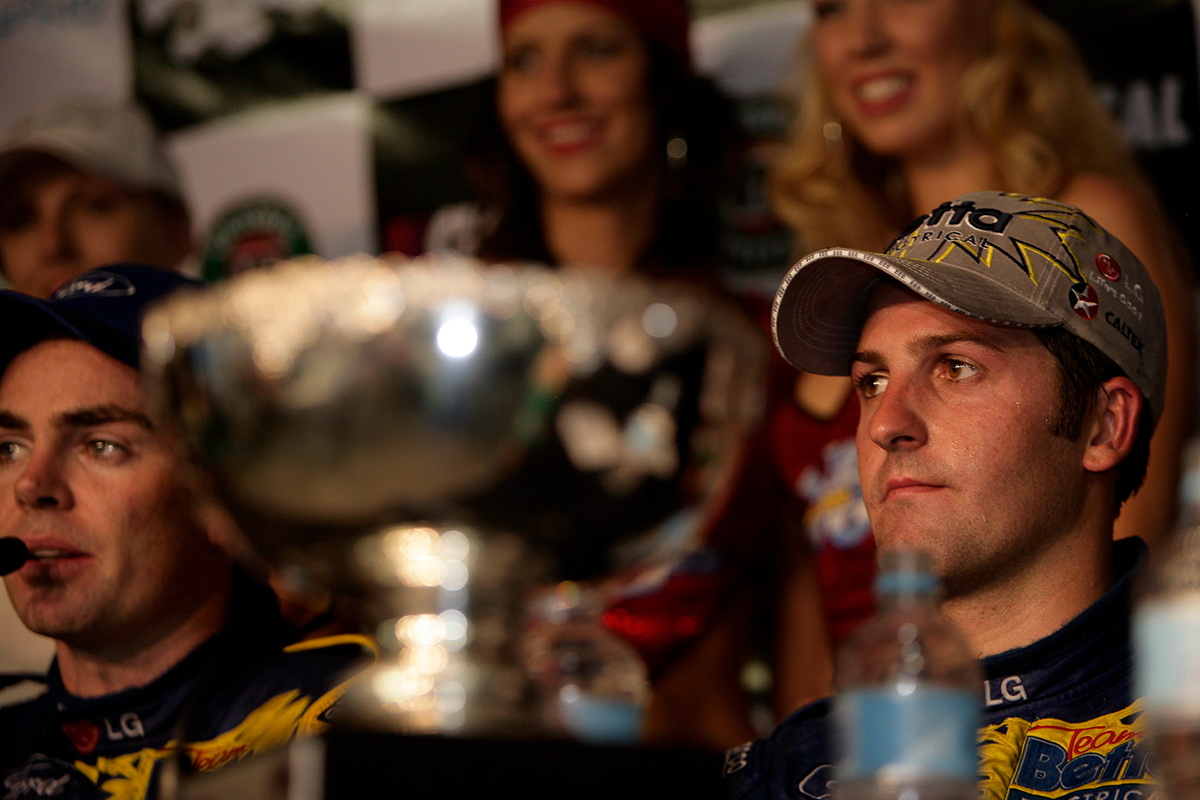 "Jamie's extremely well equipped to be a part of that decision-making process now," Dane said.

"We've got our partners to consider as well. I’ll take all those things into account.

"Unfortunately borders aren't as open as we'd like, but I've always thought that Australia and New Zealand don't have an exclusive on providing good Supercars drivers.

"There's also the appeal of young talent, like Jamie was back in the day.

"Just because we're a bigger team than we were in 2006 with a huge track record now, it doesn't mean that we have to have someone come into the team that's already a championship or race winner.

"We might choose to do that, but we don't have to."

Whincup’s bid for an eighth title will commence at the Repco Mt Panorama 500. Tickets are on sale now.