Will Davison is eyeing an improved 2022 after a strong return to the full-time fold in Shell colours last year.

Davison returned to Dick Johnson Racing in 2021, having first left the team for Holden at the end of 2008.

Last year, he scored 10 podiums and two poles en route to fourth overall aboard the famous #17.

The veteran enjoyed a big step forward in 2019 coinciding with 23Red Racing’s move under the Tickford umbrella.

The two-time Bathurst winner joined Phil Munday's new team in 2018, racing an ex-Tickford Falcon out of its own base in outer Melbourne.

He finished 15th in the championship, the top driver in a single-car operation, recording eight top 10 finishes along the way. Two podiums – including a near-miss victory at Tailem Bend – helped him to eighth overall in 2019.

He hit the ground running in 2020 until dreadful luck struck, with 23Red's major sponsor withdrawing following the COVID-19 crisis, leaving him out of a seat.

Davison later secured a return to Tickford in a co-driving capacity alongside Cameron Waters, and he nearly helped the #6 to a stunning Bathurst victory.

His 23Red move had followed a two-year stint with Tekno Autosports that brought Davison a second Bathurst triumph, beating Shane van Gisbergen across the line by just 0.14 seconds in 2016.

He finished fifth in the championship that year, although results would fall away in ’17.

Davison had hopped between squads prior to Tekno.

After clinching his first couple of race wins in a sensational ’08, he was picked up by the Holden Racing Team.

His tenure at the famous organisation would mix extreme highs with extreme lows, finishing runner-up to Jamie Whincup in ’09 before slumping to 22nd in 2010.

From there, he swapped to the factory team across the divide – Ford Performance Racing – for three more than respectable campaigns.

An opportunity would then present itself at Erebus Motorsport, Davison taking a rare win for the Mercedes squad in ’15 before linking with Tekno.

Part of a renowned motorsport family that includes Supercars-racing brother Alex, he first made his mark by claiming the 2001 Australian Formula Ford Championship.

Davison then moved to Europe to compete in Formula Renault 2.0 and British Formula 3, and make a stint as Australia’s driver in the one-make A1 Grand Prix Series across the summer of 2005/06.

He also boasts Formula 1 experience on his extensive resume having sampled a Minardi at Misano, Italy, in 2004.

Davison 'beyond devastated' after bungled stop

Davison hangs on in Pukekohe thriller 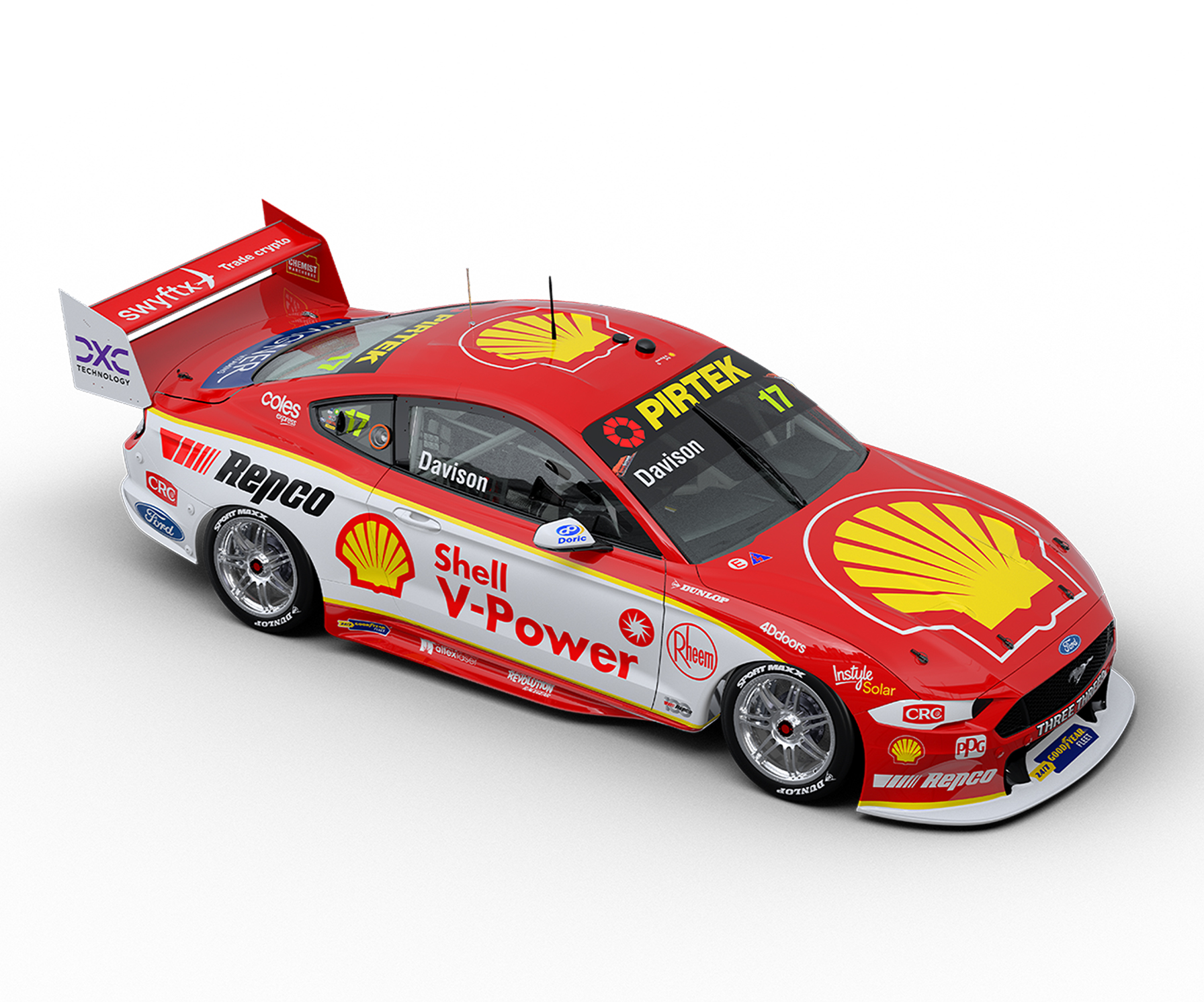 Dick Johnson Racing has established itself as a powerhouse of the sport in the past five years.