Tim Slade will return for a second season with the Blanchard Racing Team, with CoolDrive again backing a striking #3 Mustang for 2022.

Slade returned in 2021 after a season on the sidelines, with the veteran missing out on a full-time drive in 2020 after 11 full-time campaigns in the Supercars Championship.

2020 brought a different role for Slade, who scored the opportunity to co-drive with Shell V-Power Racing Team star Scott McLaughlin.

The duo raced to fifth at Bathurst, with the race doubling as McLaughlin’s last full-time outing before his move to IndyCar.

Slade spent the previous four seasons with Brad Jones Racing, with eighth in the standings in 2016 also including his first victories at Winton.

He finished 11th in the points the next two years, before enduring a difficult run to 15th in 2019.

The South Australian had shifted from Walkinshaw Racing at the end of 2015 amid the team’s decision to downsize.

After limited campaigns in Formula Ford and Formula 3, Slade got a full season in the former in 2006 and made it count, finishing second in the Australian Formula Ford Championship.

He progressed to the Dunlop Super2 Series in 2007, and the following year ran his own car to claim the Privateers’ Cup and a race win at Wakefield Park.

Slade’s persistence captured the attention of Supercars team owner Paul Morris, and he was rewarded with a full-time drive in 2009, scoring top 10 results in the Phillip Island and Bathurst endurance races.

A shift to Stone Brothers Racing in 2010 yielded further improvements, Slade finishing 16th before taking his first podium finish in ’11 en-route to ninth.

What remains a career best of fifth followed in 2012, before the Ford squad transformed into Erebus Motorsport with the challenging Mercedes package.

Slade then spent the 2014 and ’15 seasons in Walkinshaw Racing Commodores, adding four podiums to his tally before joining BJR.

After a heartbreaking Bathurst crash to open the 2021 season, Slade came into his own and charged his way to an impressive 12th overall, just missing out on the top 10.

De Rosa back on the tools with BRT
4 Days ago

The best comeback drives of 2022 so far 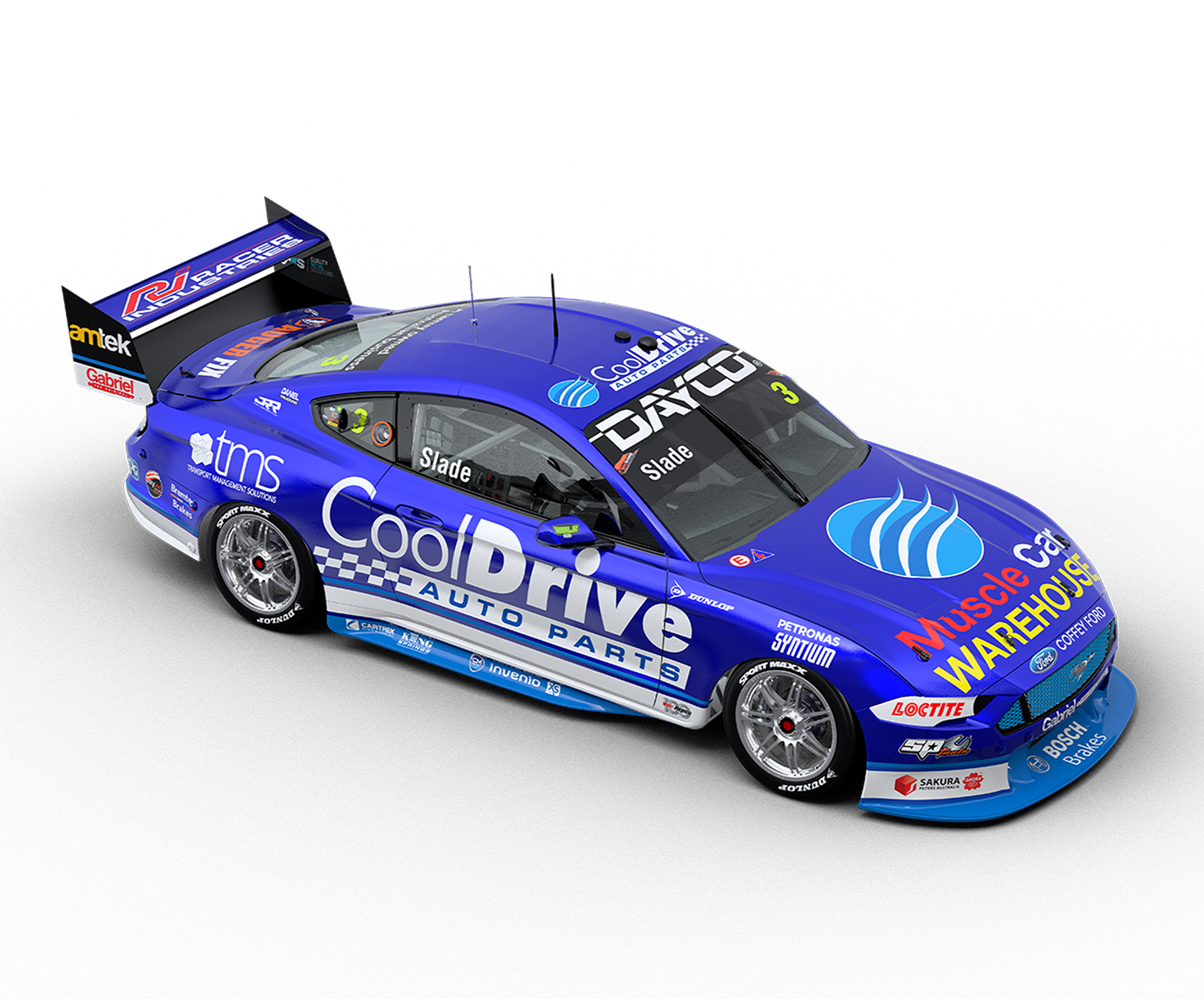 Blanchard Racing Team made its standalone debut in 2021 with Tim Slade behind the wheel of a CoolDrive Mustang.