Shane van Gisbergen heads into 2022 as the defending champion, having won 14 races in an historic 2021 campaign.

A proud Kiwi, van Gisbergen has been the lead Holden driver in five of the past six seasons – a feat not to be scoffed at when your teammate was the all-conquering Jamie Whincup.

He claimed the title in 2016, his first season with Triple Eight, and after an up-and-down '17 fell just short in the fierce '18 fight against Scott McLaughlin.

2019 was not so close, but van Gisbergen again flew the Triple Eight flag with five race wins and a further seven podiums.

It marked van Gisbergen’s third time as series runner-up, having also done so in 2014 while at Tekno Autosports.

He finished 2020 with his first Great Race win, before he left everyone for dead in 2021 and clinched a second drivers' title.

It is now more than a decade since van Gisbergen burst onto the Supercars scene with Team Kiwi in the middle of 2007.

During a torrentially wet weekend at Oran Park, he finished 13th in one race and set the third-fastest lap in another.

As he matured, performances became far more consistent and he teetered on the brink of victory until breaking through on home soil at the Hamilton street circuit in 2011.

He left SBR at the end of 2012 in controversial circumstances when it was due to become Erebus Motorsport, eventually linking with Tekno.

Van Gisbergen took his first victory driving a Holden on his Tekno debut in Adelaide in 2013, winning nine races over his three-year tenure.

He continues to build an impressive record in sportscar racing that includes winning the 2016 Blancpain GT Series Endurance Cup with McLaren and the Liqui-Moly Bathurst 12 Hour the same year for the same marque.

The highlight of Murphy's TV comeback 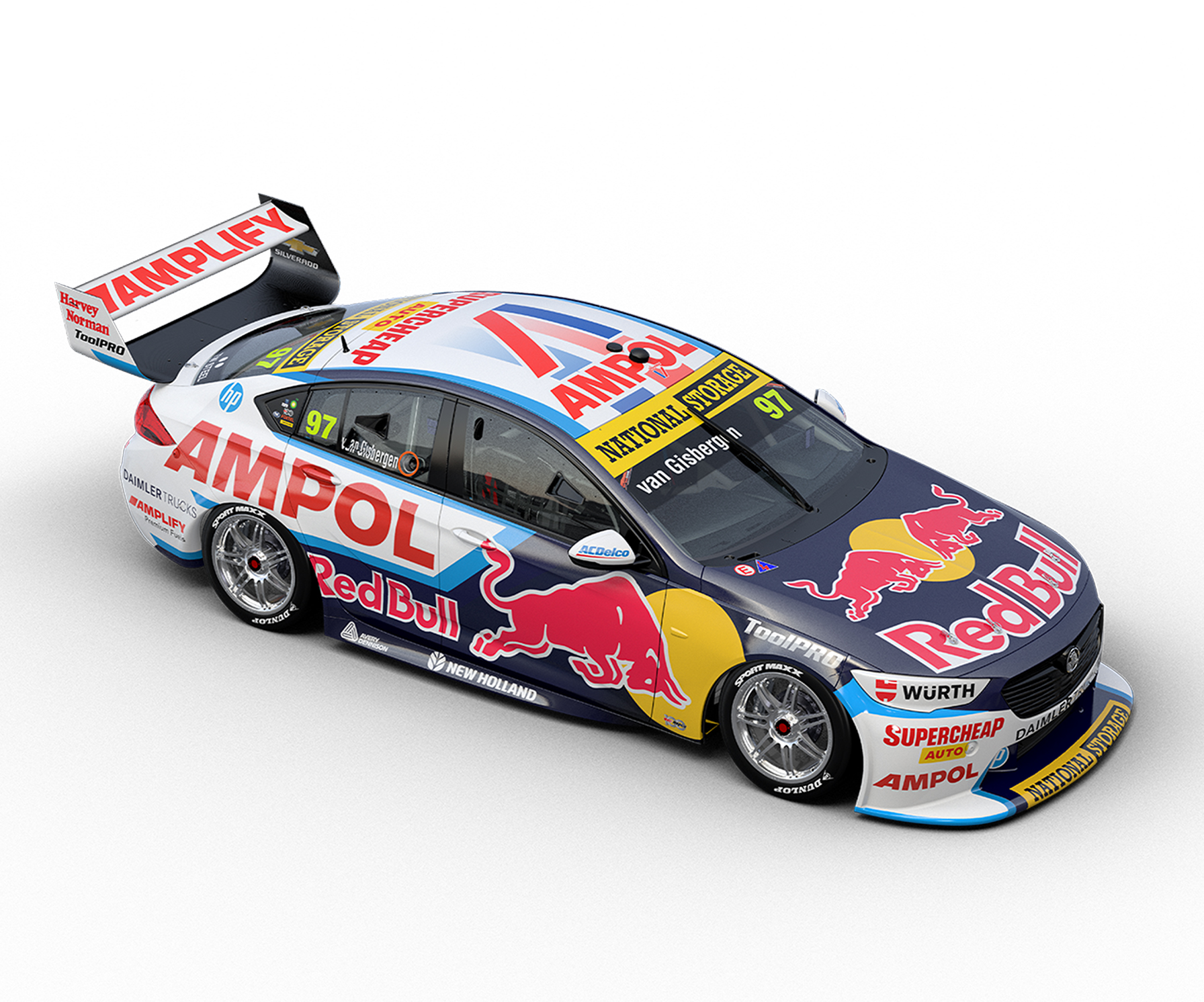 Triple Eight Race Engineering has commonly set the standard in the Repco Supercars Championship for more than a decade.