The most-successful V8 Utes driver, with three championships under his belt, Ryal Harris added the inaugural ECB SuperUtes Series crown to his name in 2018.

Starting off in karts on the Gold Coast at the age of 11, Harris wasted no time in proving he had a bright future, winning 14 state and national karting titles by the age of 16.

Harris was picked up by racing legend Dick Johnson as a junior development driver, and made his debut in the V8 Ute Series in 2004.

A breakout 2011 season netted eight race wins and third in the points, which was followed by back-to-back titles in ’12 and ’13.

Having also dabbled in Supercars and sportscar racing, Harris switched to SuperUtes in a Peters Motorsport Mazda BT-50 in 2018, winning the title in the Newcastle finale. 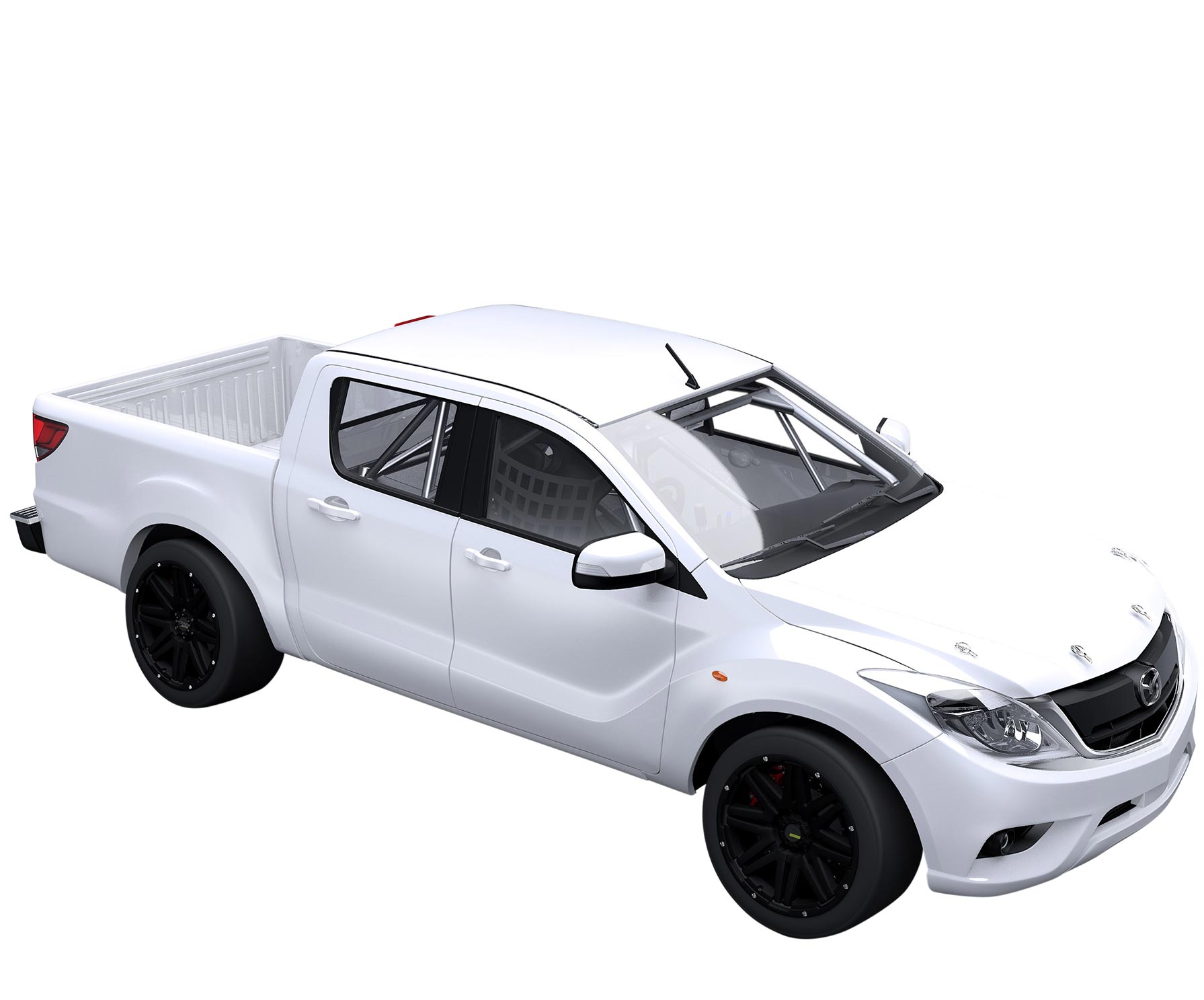