With a Bathurst win, championship win and over 30 wins and 100 podiums to his name, Mark ‘Frosty’ Winterbottom has become one of the leading Supercar drivers in the last 20 years.

As a junior, Winterbottom was one of the best go-karters of his generation, winning 10 Australian Kart Championships and 25 State Kart Championships during his rise through Australia's karting ranks, including six Clubman Light titles, three Junior National Lights titles and one Junior Clubman title.

In 2001, Winterbottom was crowned the Australian Formula A Kart Champion in the Rotax 125cc class and debuted in the Victorian Formula Ford Championship that same year, claiming runner-up honours after winning four races in six rounds.

Winterbottom also won the coveted Ford Kart Stars Scholarship in 2001 and gained a factory-supported drive in the Australian Formula Ford Championship for 2002, where he finished second and awarded the Avon Formula Ford Rookie of the Year.

In 2003, Winterbottom stepped up to the Development Series with Stone Brothers Racing and won the championship in his debut season, only missing out on making a clean sweep of the series due to an engine failure in the fifth round.

Winterbottom joined Larkham Motor Sport in the 2004 and 2005 V8 Supercar Championships, highlighted by a P5 finish at Bathurst and P6 result at Sandown in his debut year.

Winterbottom moved to the powerhouse Ford Performance Racing outfit (later named Prodrive Racing and Tickford Racing) in 2006 and remained with the outfit for 13 years in a stint that saw him win the 2013 Bathurst 1000 with Steven Richards and the 2015 Supercars Championship.

Over the course of his time with the team he added over 30 wins and 100 podiums to his name, establishing himself as a leading driver on the Supercars grid.

Winterbottom shocked the Supercars world by switching from Ford to Holden in 2018, joining Charlie's Schwerkolt's single-car IRWIN Racing outfit with a multi-year deal.

Frosty’s first year in the fledgling outfit saw him place 13th in the drivers’ championship highlighted by a pole position at the Tasmania SuperSprint, where he also finished fourth to equal Team 18's best race result for the season.

As the team expanded to two cars for 2020 with Scott Pye joining the fold, Winterbottom improved steadily to finish 10th in the points with a best result of fourth in Darwin.

Winterbottom is hungry for more, and with a team on the rise, the stage is set for Frosty to make a strong comeback in 2022.

Stewards considering next steps over incident
15/09/2022

The key to Winterbottom’s Team 18 extension 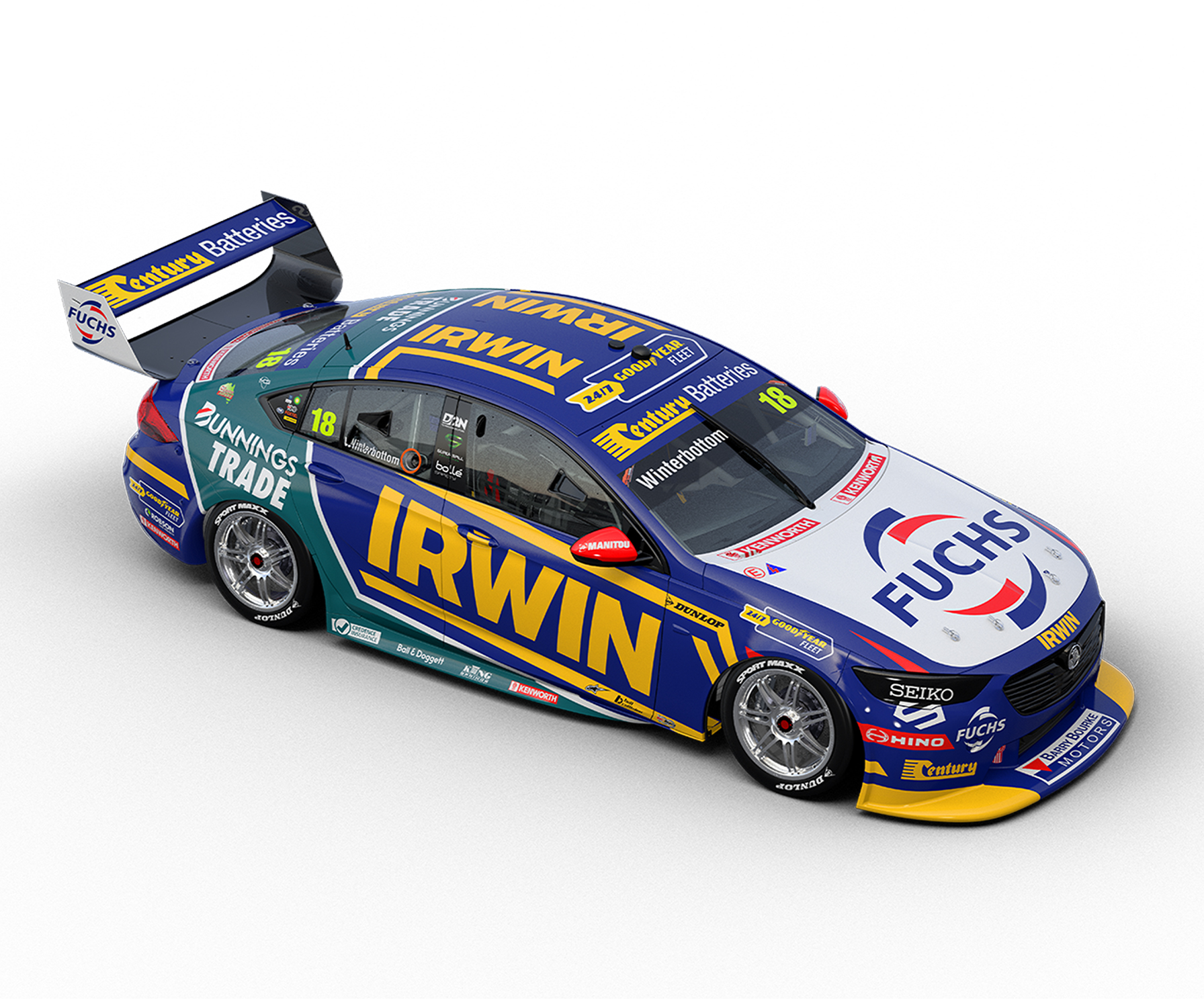 For the fourth straight season, there’s reason to be excited at Team 18.