Macauley Jones returns for a third full-time season, eager to improve on a two trying campaigns.

Part of a famous Australian motorsport family – his father Brad won two Australian Super Touring titles and cousin Andrew was another former Supercars full-timer – Jones is still out to prove himself.

The Albury product’s best finish last year was eighth at Sydney Motorsport Park and he ended the season 19th in the standings.

Jones has done it all before in pathway categories, winning the 2011 South Australian Rotax Light and three state junior karting titles, leading to a drive in the Australia Formula Ford Championship.

Rookie of the Year honours followed and by 2014 he was mixing experience in the NZ Toyota Racing Series with a Dunlop Super2 Series partial campaign, headlined by a top 10 finish on debut in Townsville.

Next up was a PIRTEK Enduro Cup debut in 2015 for Brad Jones Racing, performing solidly alongside Dale Wood.

Three more endurance seasons would follow before getting his chance to become a main game regular, succeeding Blanchard in the CoolDrive entry.

Along the way, he had gotten a taste of solo action with a series of top-tier wildcards, and took a special Super2 victory at Bathurst in 2017.

He should have gone back-to-back at the Mountain if not for a last-lap tangle with Garry Jacobson while leading in ’18. 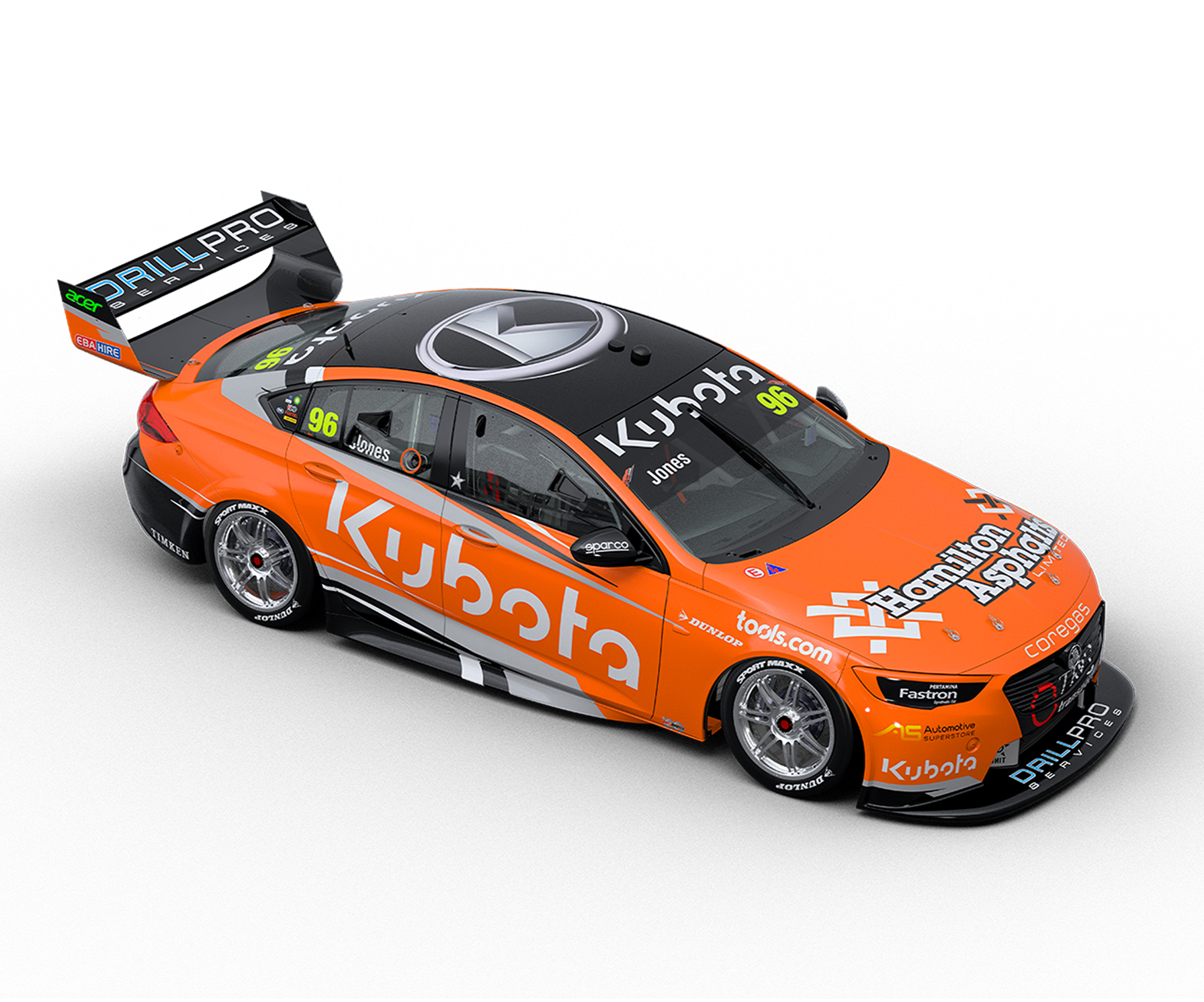 Brad Jones Racing is the only regionally-based Repco Supercars Championship team, the family-owned outfit working out of Albury near the New South Wales and Victorian border.