Team Sydney recruit Chris Pither has his fair share of titles for a driver that has thus far struggled to nail down a consistent berth in Supercars.

The Kiwi cut his teeth in Formula First and Formula Ford in his homeland before winning the New Zealand HQ Holden Series in both 2003 and ’04 aboard a Holden Kingswood and then getting a taste of Supercars as a 19-year-old.

That taste came in ‘06 for Team Kiwi Racing in a one-off appearance at Bahrain’s Desert 400.

He would get sporadic opportunities the next two years before disappearing from the Supercars stage until 2012.

By that time, Pither had added championships in both the New Zealand and Australian V8 Ute series to his resume.

After top five championship campaigns in the Dunlop Super2 Series for Brad Jones Racing and then MW Motorsport, Pither finally got the chance he’d dreamt of in 2016: a full Supercars season for Super Black Racing.

Aside from an eighth at Perth, Pither battled along until taking a shock ARMOR ALL Pole Position at Queensland Raceway – proving beyond doubt his ability.

He finished the season 21st overall and immediately found himself back on the outer as the Super Black program folded after team owner Tony Lentino lost his battle with cancer.

Pither was snapped up by Erebus Motorsport for a co-drive, subsequently recording a career-best Supercars finish of fourth at Bathurst with Dale Wood.

He then rejoined Garry Rogers Motorsport – who he’d co-driven for in ’15 – to partner Garth Tander for the enduros.

GRM would also field him in Super2, a partnership that would net the 2018 title.

But instead of that re-booting his career once more, Pither ended up resigned to a co-drive only in 2019… although he did super-sub for an injured Richie Stanaway at Winton and Darwin.

Pither will look to extract the maximum from the second Team Sydney in an effort to ensure this latest full-time foray lasts more than one season.

Kiwi pride on the line for hometown heroes

Drivers learn from All Blacks in Auckland 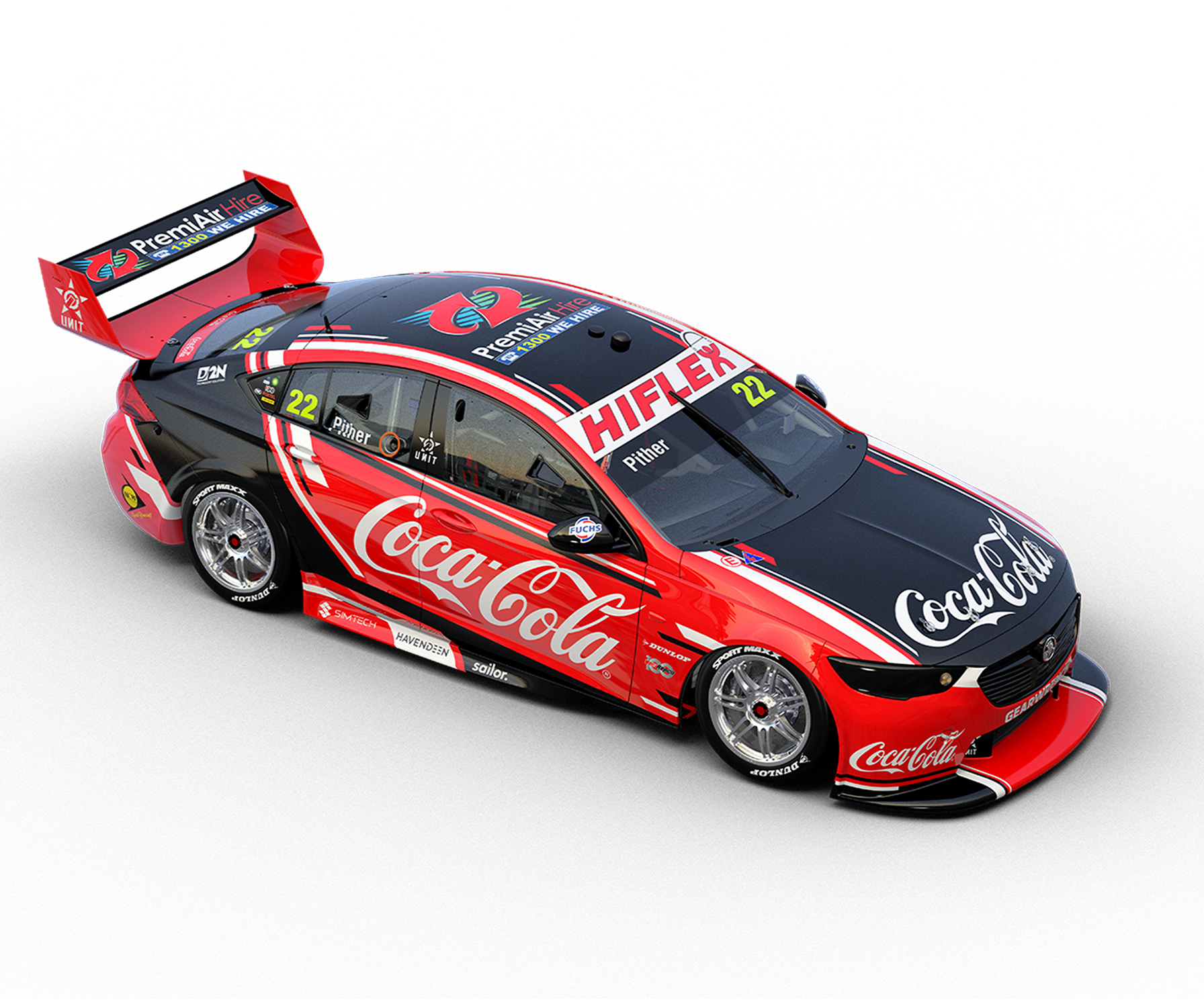 After almost a decade as Tekno Autosports and Team Sydney, PremiAir Racing makes its debut in 2022.