The team has tasted success with Fords and Holdens, following a 2010 switch of brands, since entering the championship in late 2003.

Jamie Whincup's haul of seven drivers' titles since 2008 is accompanied by another two for Shane van Gisbergen and 10 of the last 14 teams' crowns.

After Whincup clinched the 2017 title in dramatic circumstances, Triple Eight introduced the ZB Commodore it developed in 2018.

It won both races on debut in Adelaide and while van Gisbergen fell just short of a second championship, Triple Eight reclaimed the teams' title it relinquished to DJR Team Penske in 2017.

It had to settle for second in both the drivers’ and teams’ championships in 2019, though a dominant end to the season fuelled the fire for a big 2020.

Van Gisbergen broke through for his maiden Bathurst win to clinch third in the standings, one place ahead of Whincup.

In 2021, van Gisbergen won 14 races and scored another title, with Whincup second in his final season as a full-time driver. 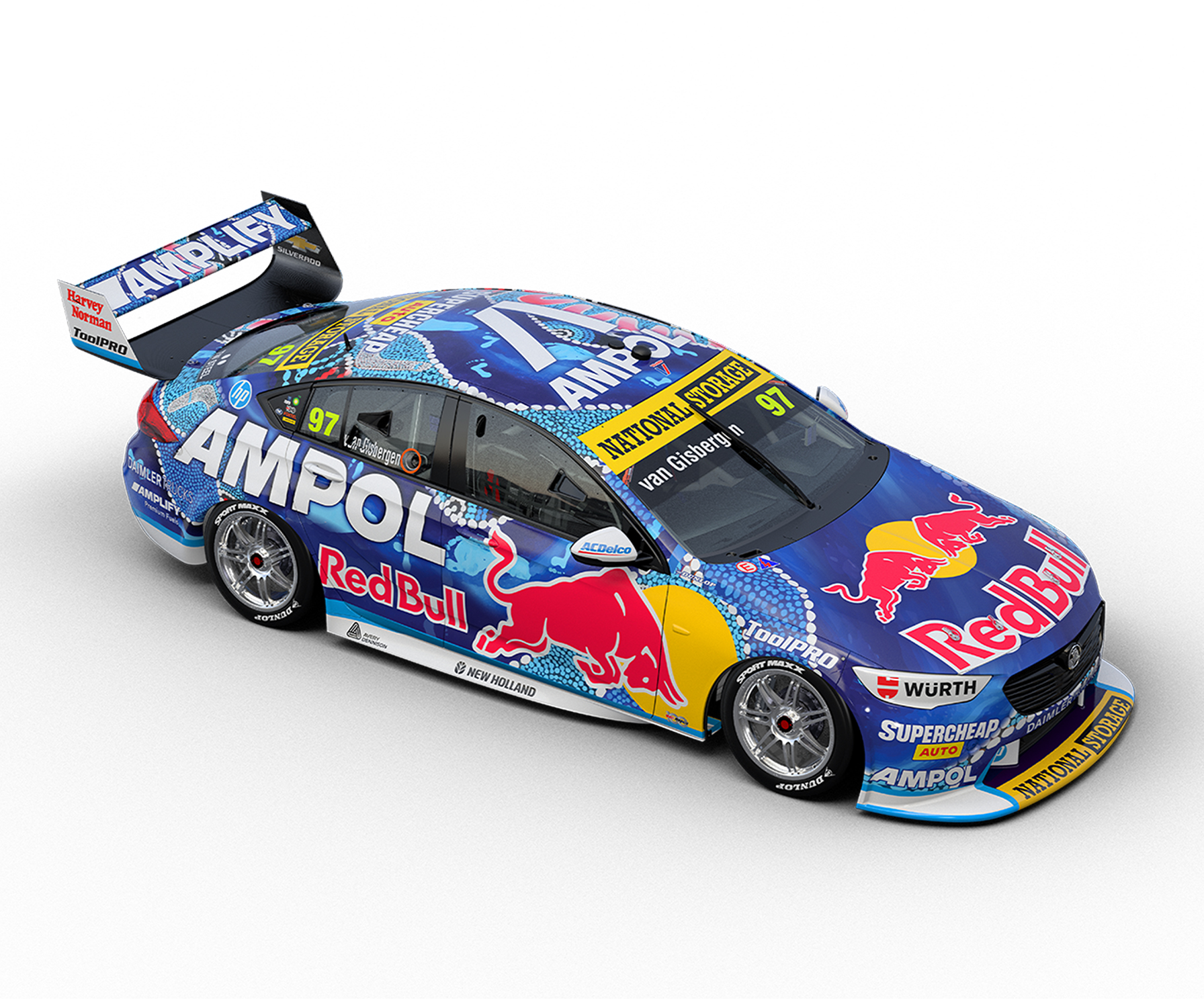 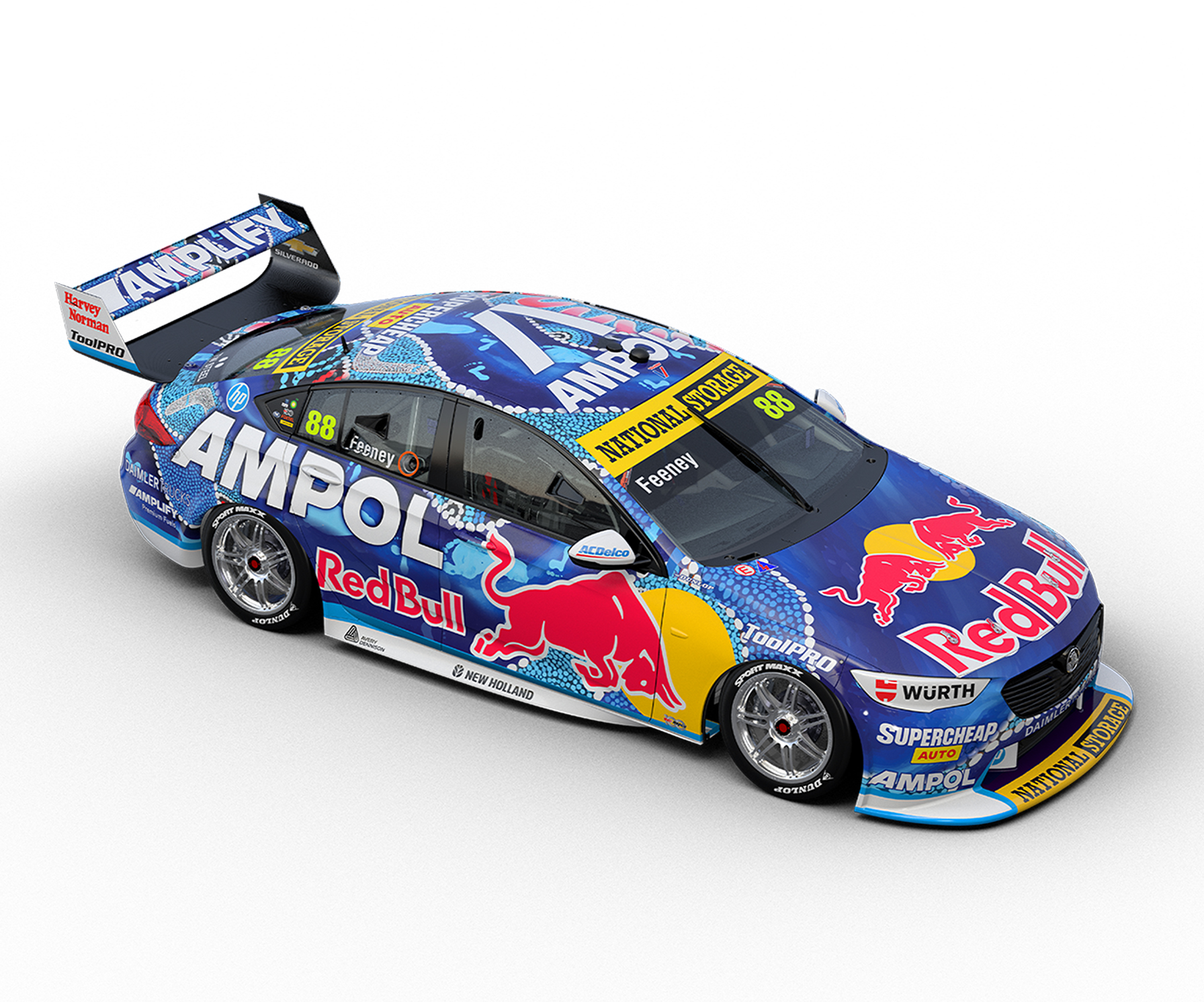 Reid Park's most dominant driver is gone
1 Day ago