The team won back-to-back Bathurst 1000s under the Ford Performance Racing banner in 2013-14 and then its maiden drivers’ title with Mark Winterbottom in 2015 as Prodrive Racing Australia.

It heads into 2021 on the back of a successful second year for the Mustang model, with Cameron Waters finishing second in the 2020 championship.

Le Brocq will bring fresh enthusiasm into their roster, while Holdsworth provides an invaluable mix of experience and pace.

Tickford also operate in the Dunlop Super2 Series, with teen star Broc Feeney fresh off his Bathurst 1000 debut alongside Courtney. 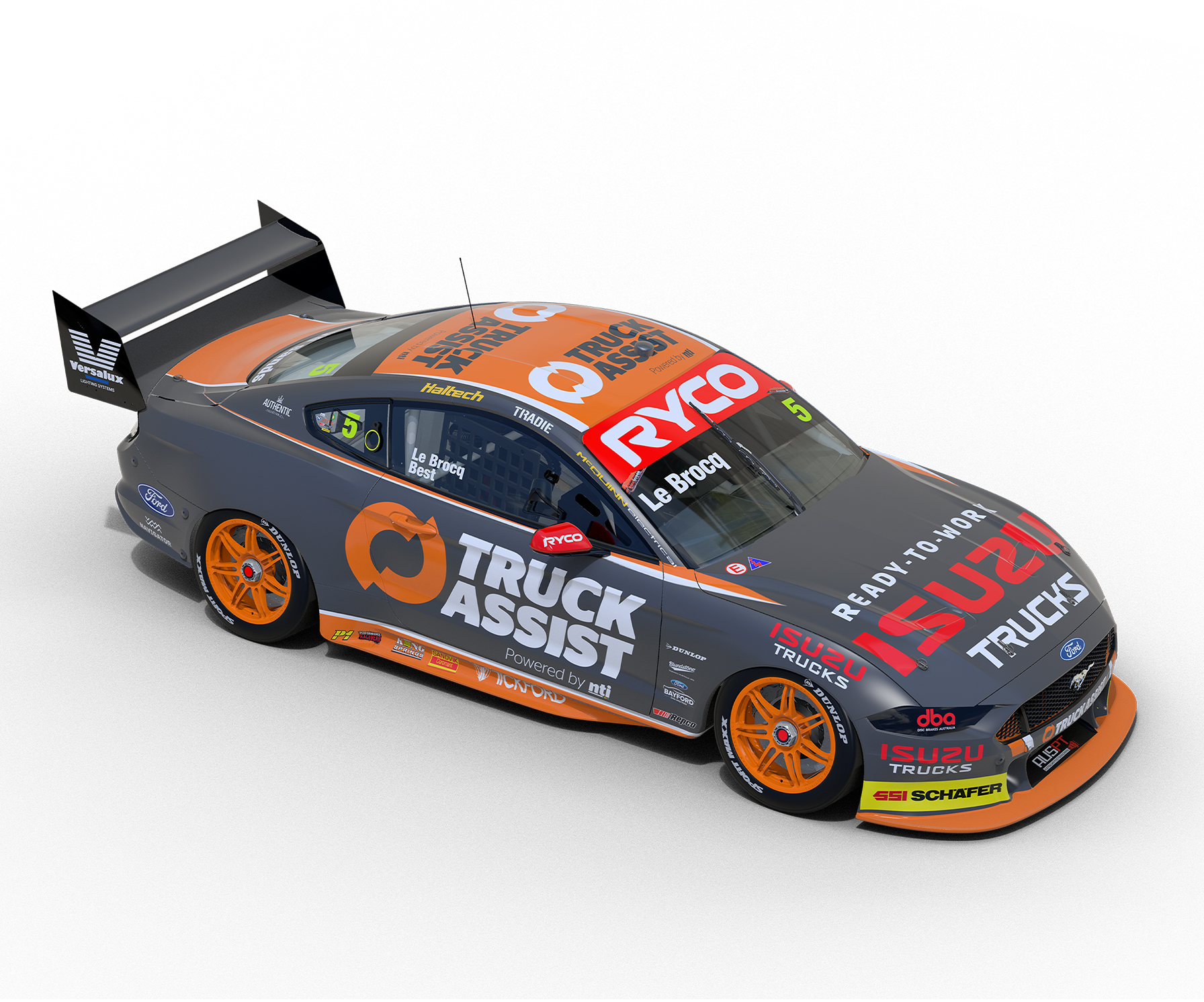