Team Sydney will be spearheaded by Fabian Coulthard, who joins the Holden team from DJR Team Penske.

The 2020 season was significant for Team Sydney after almost a decade as Tekno Autosports, with Jonathon Webb’s squad entering following a massive summer of change.

It was announced at Bathurst 2019 that Webb and star driver James Courtney would lead a team based out of Australia’s biggest city, Sydney.

With that came a change of moniker to Team Sydney and an expansion to two Triple Eight-built ZB Commodores.

The move couldn’t have come at a better time after a disastrous 2019 that saw Tekno fail to even once record a top 10 result in either qualifying or race trim.

Courtney exited after just one event and was replaced by veteran Alex Davison, with 2018 Dunlop Super2 Series winner and former Super Black Racing driver Chris Pither at the wheel of the Coca-Cola-backed #22 Commodore.

Tekno’s earlier days in the championship were particularly fruitful, proving a regular winner between 2013-15 with Shane van Gisbergen at the wheel – reflected by championship finishes of fifth, second and fourth in that time.

Will Davison replaced Triple Eight-bound van Gisbergen in ‘16 and maintained that form with fifth in the points and a fairytale Supercheap Auto Bathurst 1000 victory with Webb as co-driver. 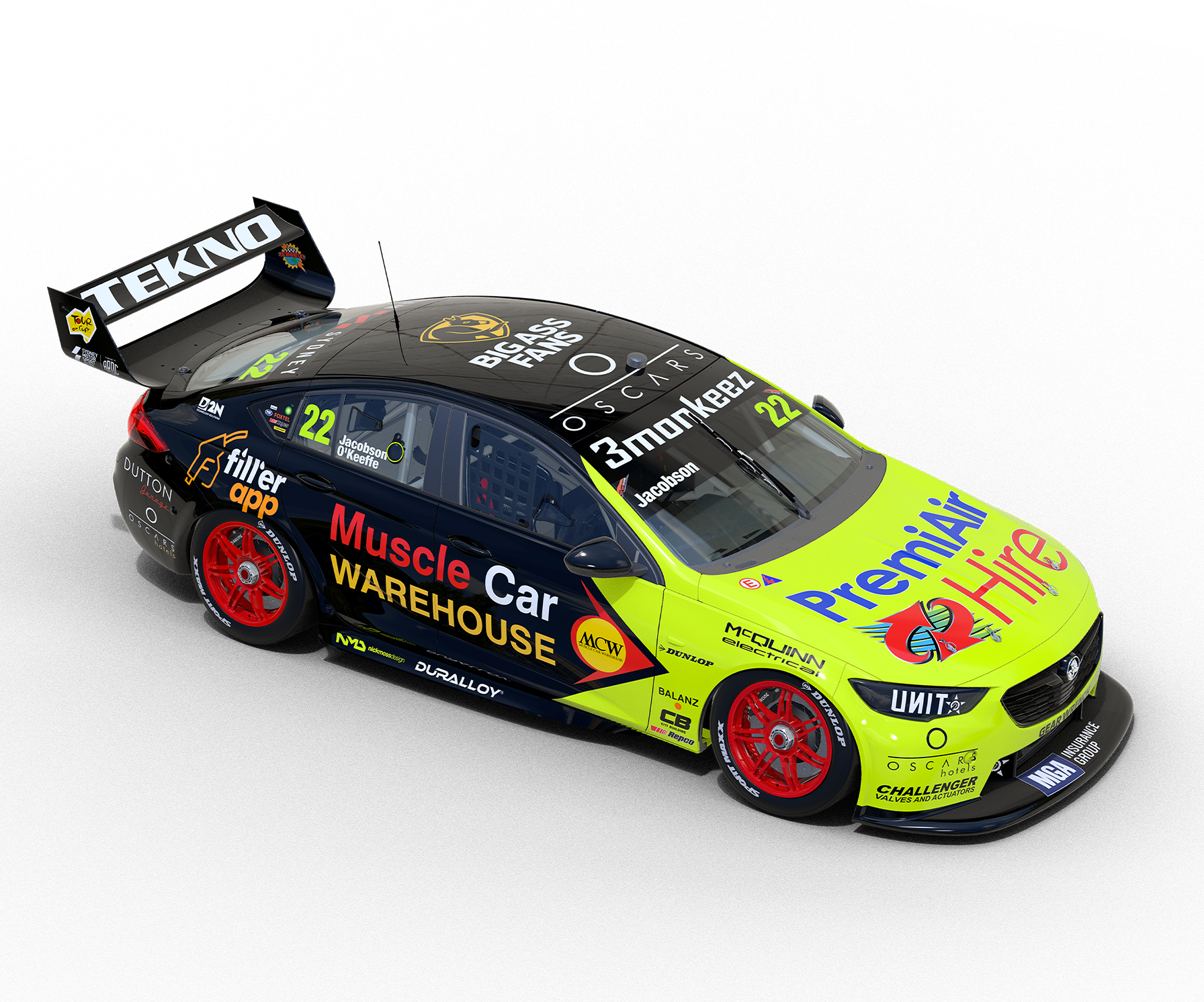 Pither in, Coulthard out at new-look PremiAir Racing

How Jacobson is maximising the break from racing