Walkinshaw Andretti United’s movement in the driver market for 2020 was sure proof that it means business.

What was the Holden Racing Team until the end of 2016 welcomed Andretti Autosport and United Autosports as partners in '18.

After two years of solid yet unspectacular results, the WAU international alliance decided to throw everything at signing Chaz Mostert as their spearhead – and they got their man.

In 2020, Mostert finished fifth overall and claimed a Bathurst podium, while Fullwood impressed to earn himself a contract extension.

Founded by Tom Walkinshaw, the team enjoyed a rich history during more than two decades as HRT.

While HRT’s last major piece of silverware came at Bathurst in 2011 with Tander and Nick Percat – four years after Tander won Walkinshaw’s final title in HSV Dealer Team colours – the squad has its eyes set on a move back up the order. 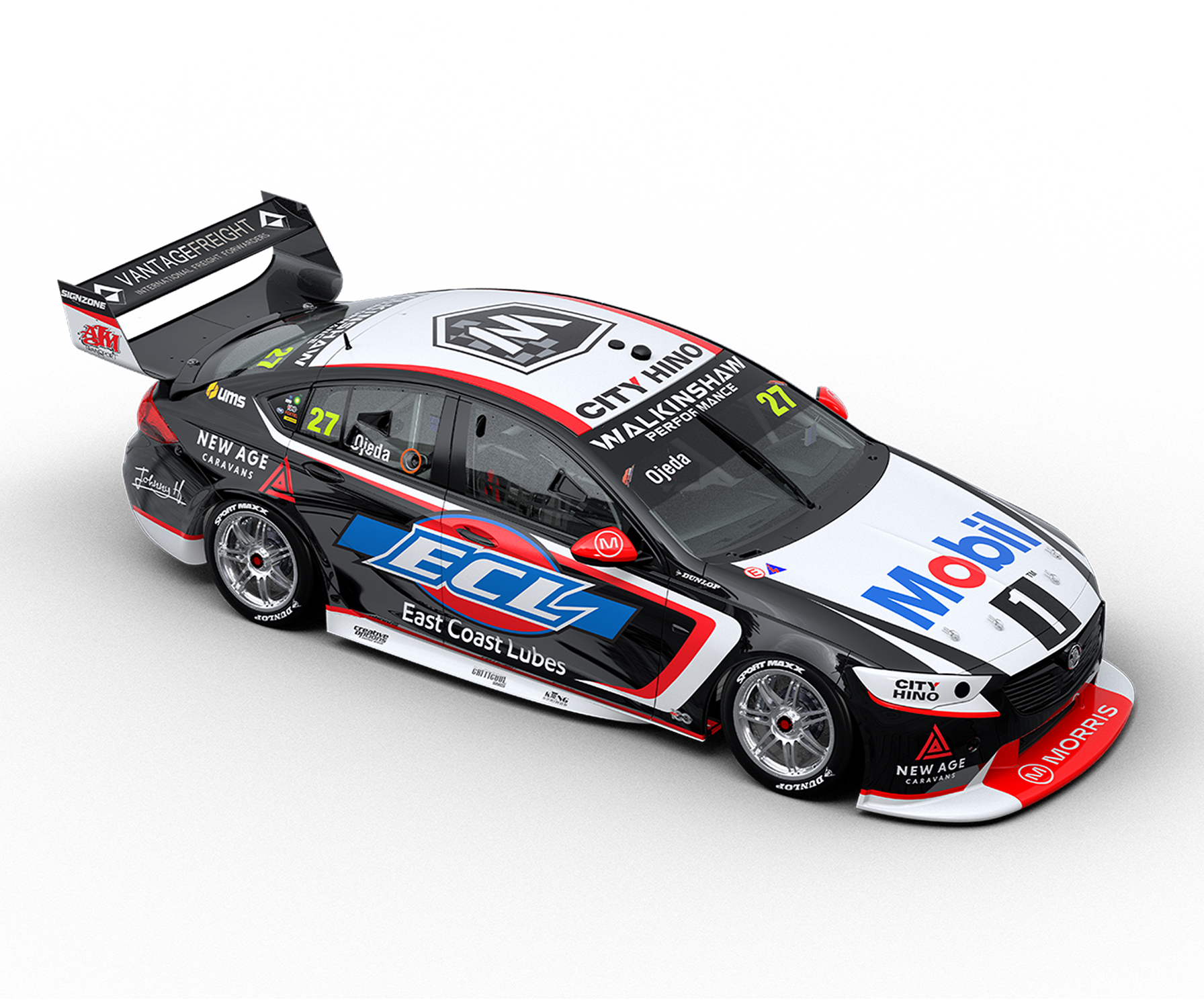