Matt Stone Racing takes a step up in 2022, with Truck Assist taking naming rights of the team.

MSR took another step up in 2021 following a bold new initiative triggering its expansion.

Proud supporters of young talent, MSR set about blazing a trail with its SuperLite program in which rookies Zane Goddard and Jake Kostecki shared a Commodore in 2020.

Both drivers competed for the team on a full-time basis in 2021.

It was with Hazelwood that the team claimed the 2017 Dunlop Super2 Series title, paving the way for their rise to the main game.

That first top level campaign proved a learning curve, with an ex-DJR Team Penske Falcon being parked mid-year in favour of their Super2-winning VF Commodore.

An upgraded chassis for 2019 brought far better results, before the team brought in the SuperLite program for 2020.

MSR owner Matt Stone is the son of Supercars Hall of Famer Jim, who ran the triple championship-winning Stone Brothers Racing outfit until 2012.

Based in Yatala, Queensland, MSR started out a one-car Super2 squad in 2011. 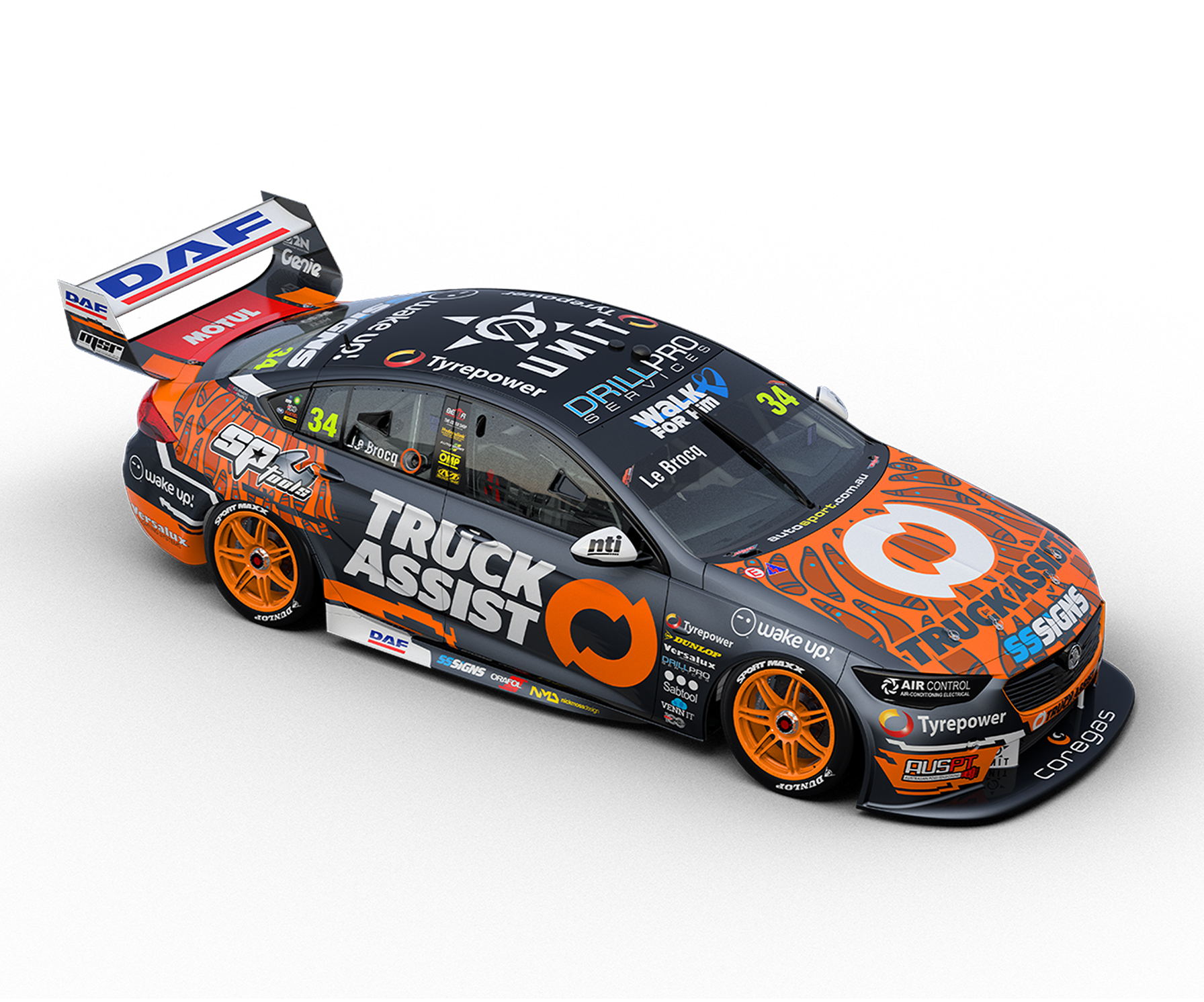 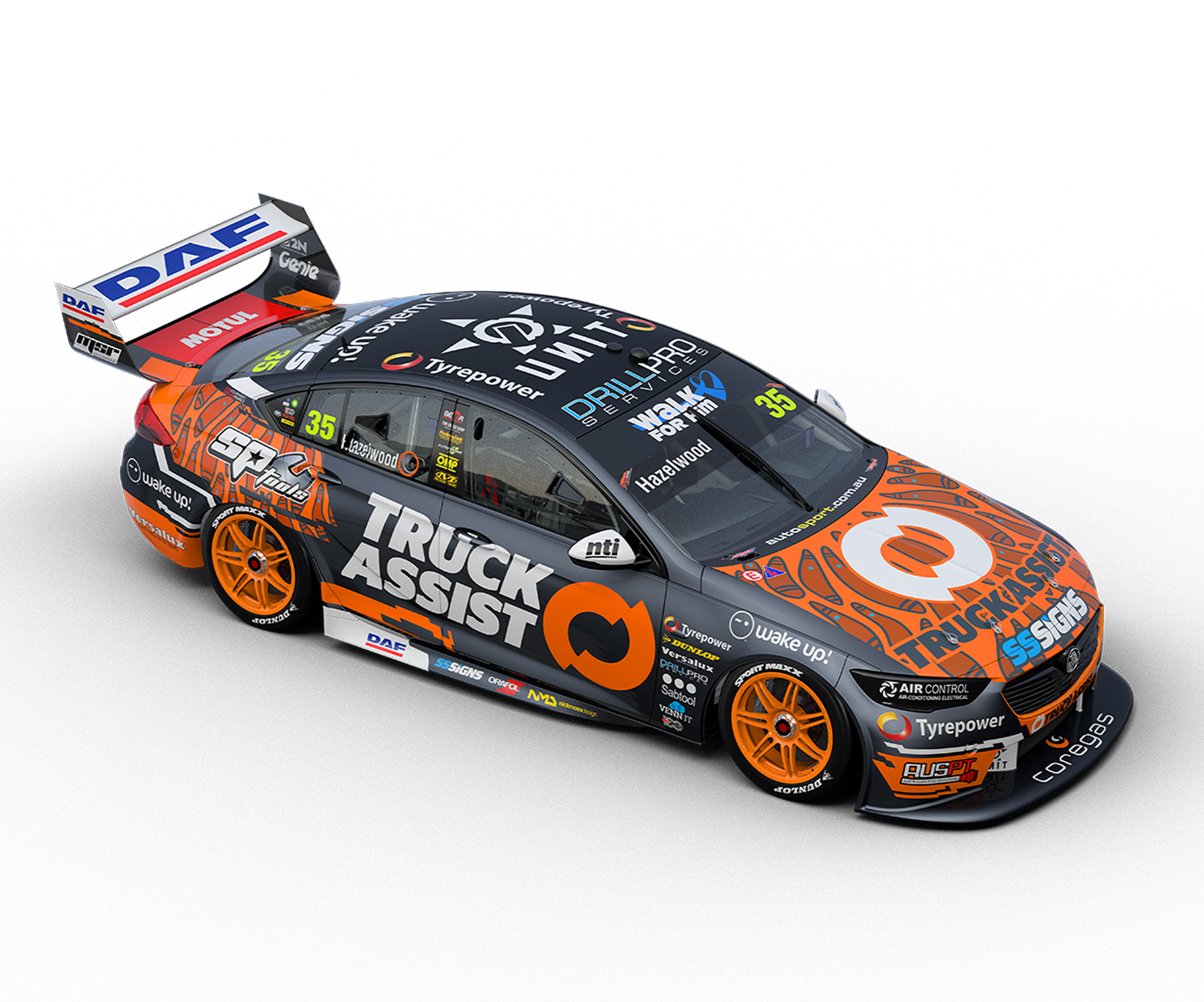 MSR signs up for Walk for Him to tackle prostate cancer