The Grove Racing name makes its debut in 2022 under the Penrite Racing banner.

The Groves bought the team from the Kellys, ending almost 20 years of involvement of the latter in Supercars.

David Reynolds and Lee Holdsworth form the most experienced driver line-up on the grid.

Having started out with Holden from their 2009 formation, the Kelly squad brought Nissan into Supercars in 2013 with the Car of the Future platform.

A visit to the top step of the podium didn’t take long, with James Moffat winning at Winton that year.

Besides that standout effort, results were often were infrequent as progress proved frustrating.

They enjoyed an Altima-best eighth in the 2018 championship courtesy of Rick Kelly, who took his first win in almost seven years – Winton again being the site of success.

The team stuck with Nissan in 2019 despite their factory backing expiring, but had little to celebrate besides a pair of podiums for Andre Heimgartner.

The Kellys set about an off-season of change when they announced they would switch to Ford Mustangs in 2020.

As part of the change, the team decided to downsize from four Supercars to two, undertaking a hectic 16-week program to build its Mustangs and develop Ford V8 engines in-house.

With the move has come a widened fanbase and hope for a surge up the pecking order, given the Mustang’s performance last season.

Heimgartner provided moments of promise in 2020, while Kelly pulled up stumps on his decorated full-time career, opening the door for a new driver to take over.

In 2021, the team handed seasoned veteran co-driver Luke Youlden his solo debut in Sydney after Reynolds was ruled out.

Heimgartner moved to Brad Jones Racing, opening the door for a return for Bathurst winner Holdsworth. 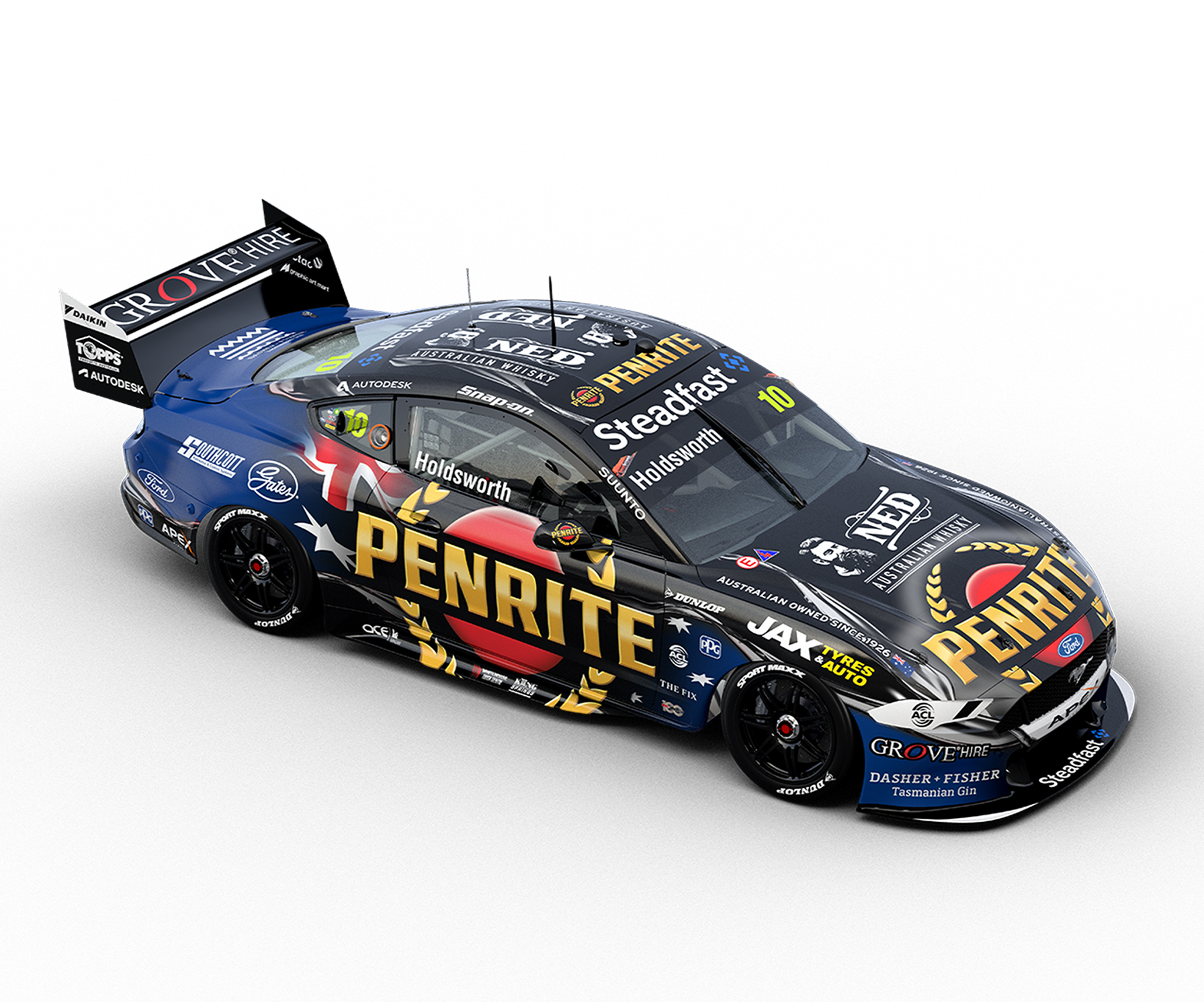 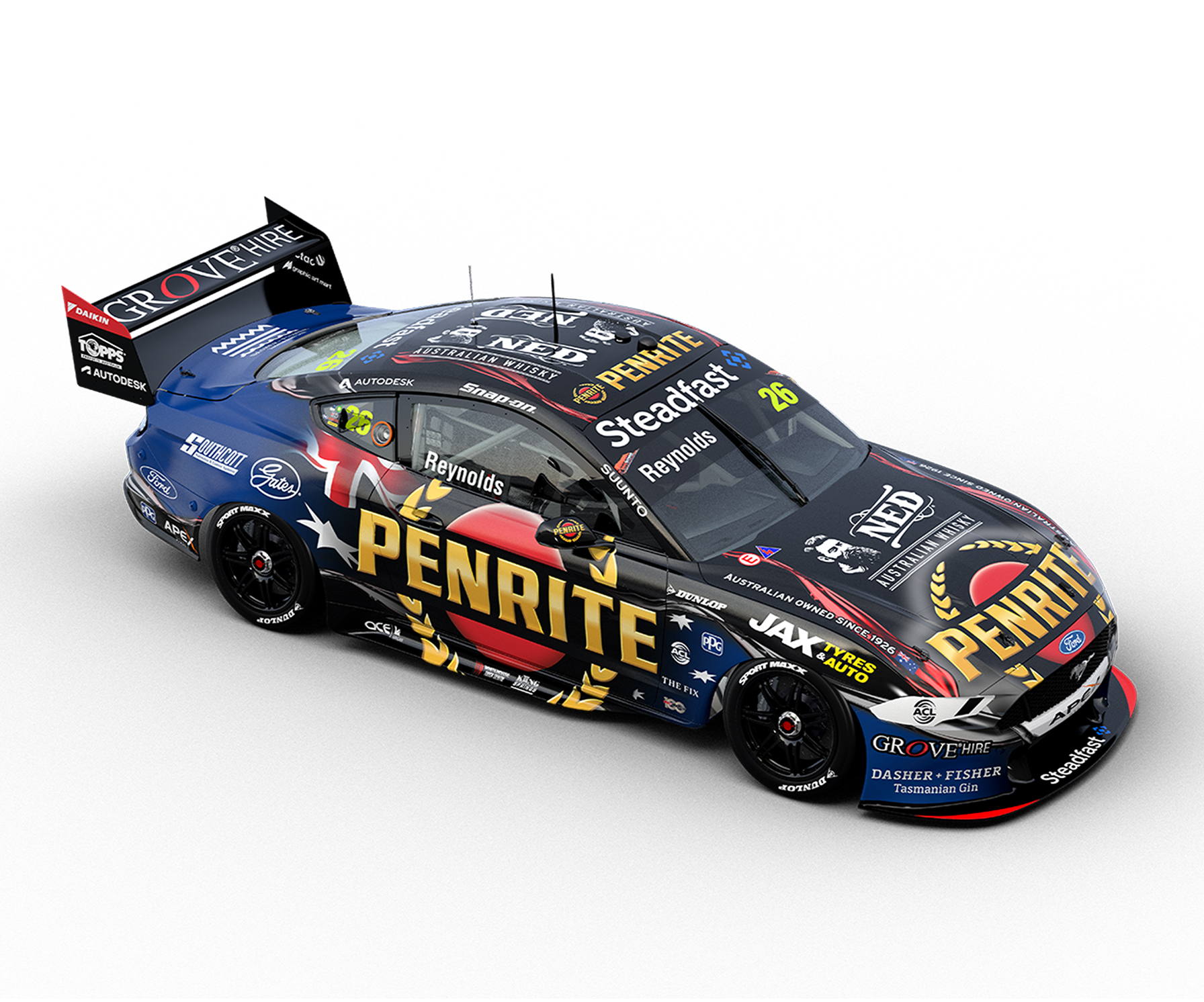 #26 Penrite Ford rubbed out of Shootout results
6 Days ago