For the third straight season, there’s reason to be excited at Team 18.

Team 18 was founded as Charlie Schwerkolt’s lifelong vision to build a championship-winning race team and a successful culture for the team and their partners.

Schwerkolt’s passion for success followed on from his involvement as a major shareholder at Dick Johnson Racing that resulted in a championship for James Courtney in 2010 after a thrilling finale at Homebush against the powerhouse Triple-Eight outfit.

The team’s entry first appeared as a customer team in 2013 with Ford Performance Racing and then Walkinshaw Racing, before Team 18 established itself as a standalone operation in 2016 at the former base of Tasman Motorsport in Dandenong.

Lee Holdsworth continued with the team under the Preston Hire Racing banner, running an ex-Triple Eight Holden Commodore. Their first campaign was interrupted by injuries Holdsworth sustained in a huge crash at Darwin which wrote off the team’s original chassis.

The team moved to Mount Waverley in 2017 to a facility that backs onto Schwerkolt’s national home of Waverley Forklifts, one of the largest fully-independent Forklift and transport companies in Australia. This enabled Schwerkolt to share the culture and capabilities of his business with the race team.

Holdsworth and the team parted ways at the end of 2018, making way for a major overhaul in 2019, recruiting Phil Keed to lead its engineering team and luring Bathurst and Supercars champion Mark Winterbottom to drive the IRWIN Racing Commodore, and upgrading their customer relationship with the factory Holden team.

Schwerkolt upped the ante in 2020 and expanded the team to two cars, acquiring another ex-Triple Eight Holden and recruiting Scott Pye to drive under the DEWALT Racing banner.

Pye scored the team’s first podium at the Darwin Triple Crown in 2020 after an impressive drive back through the field, before he backed it up with two more podiums at the following Darwin SuperSprint.

The team finished 2020 with an impressive sixth and eighth place finishes for Pye and Winterbottom at the season-ending Bathurst 1000, and sealing ninth and tenth in the championship respectively.

The team is looking to build on those performances in 2021 with the recruitment of Richard Hollway as head of engineering, with Keed continuing as race engineer for Pye in the #20 entry alongside Manuel Sanchez on the #18 Holden with Winterbottom. 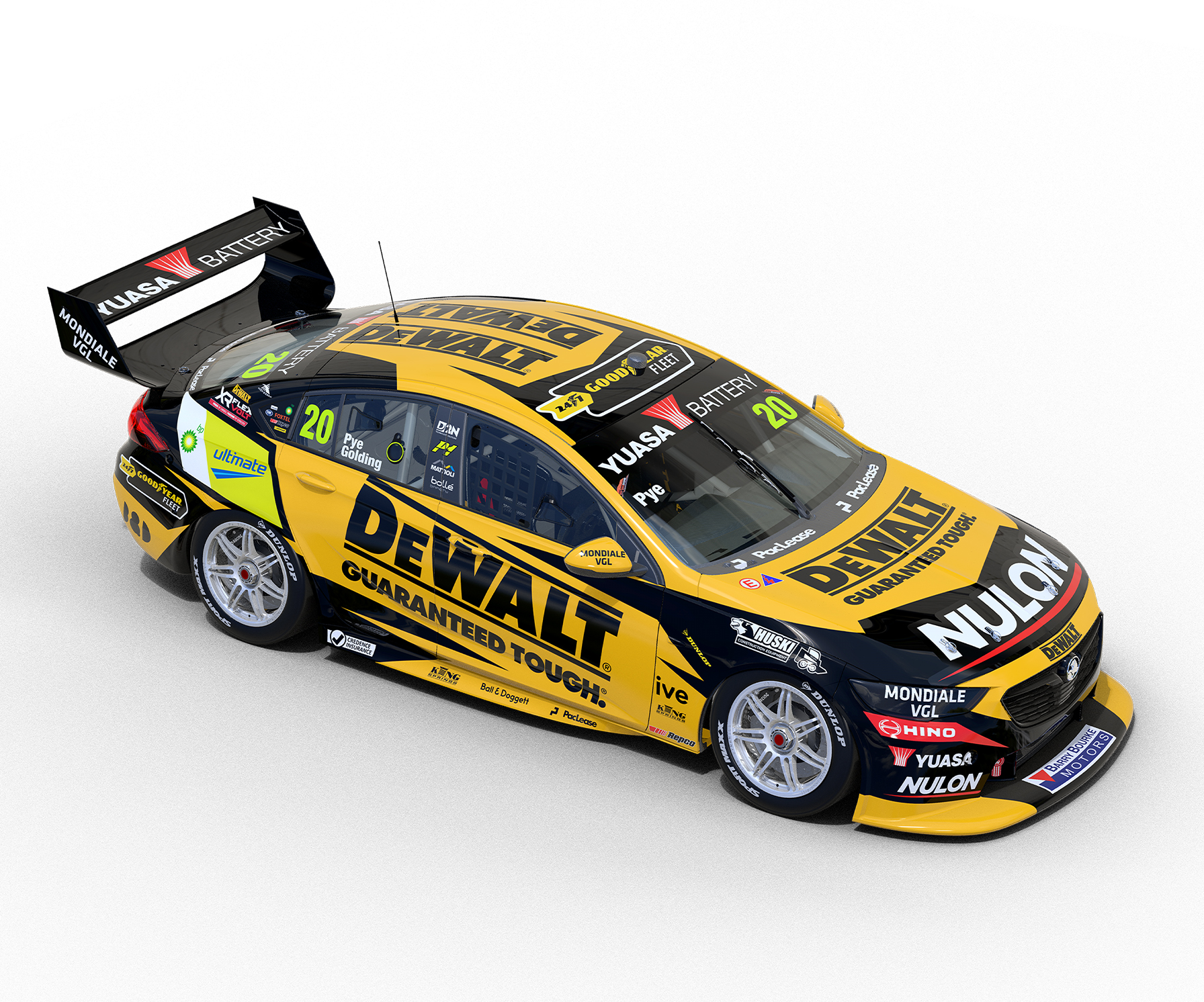 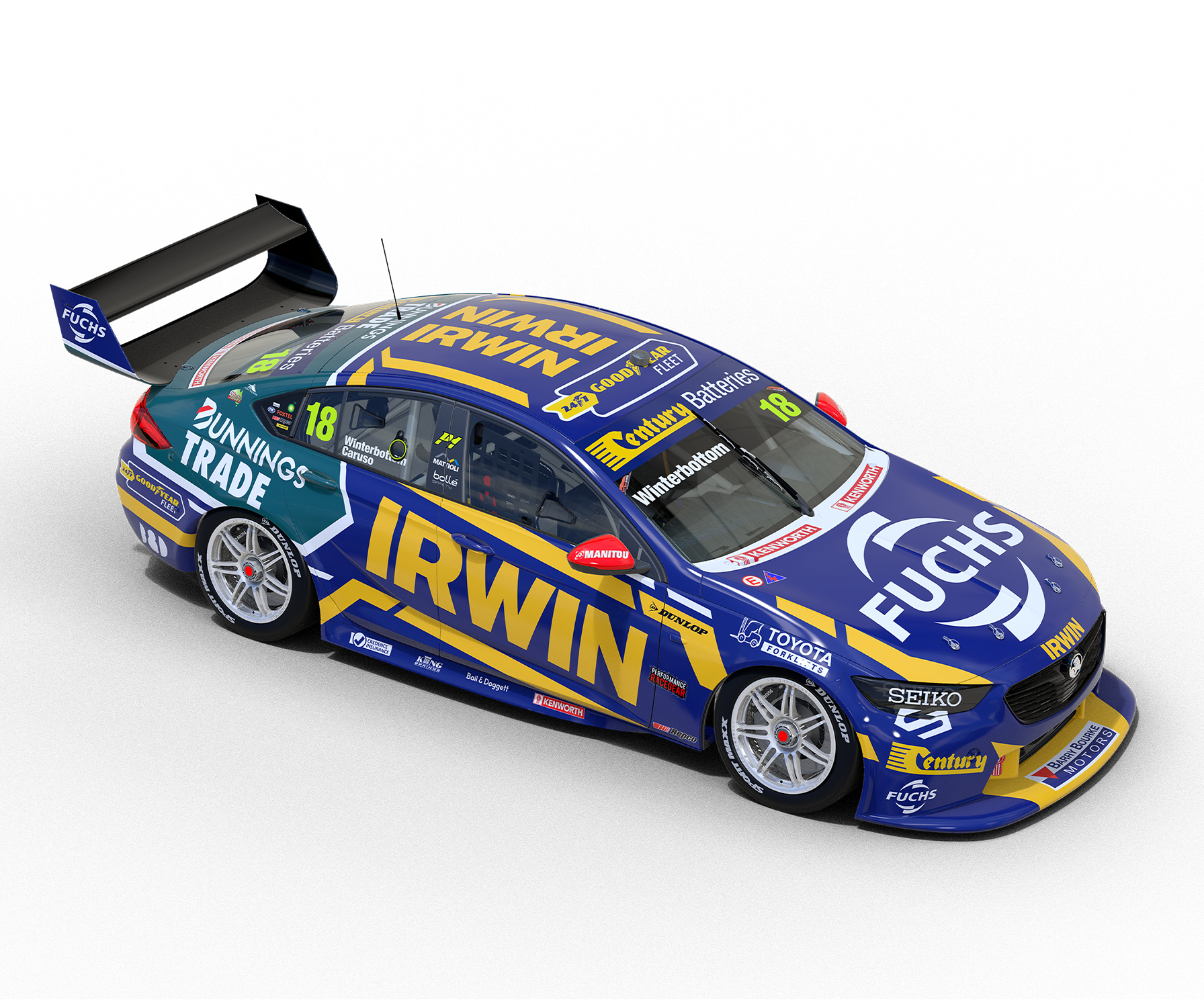 'I need my luck to change': Winterbottom

Life of Pye: The challenges of racing at SMSP