Tim Blanchard Racing was formed at the end of the 2016 season when Blanchard purchased a Racing Entitlements Contract from Super Black Racing.

It came after the Britek Motorsport REC that had carried Blanchard's entry was taken by owner Jason Bright to Prodrive Racing Australia.

Brad Jones Racing maintained the running of the entry, with Macauley Jones taking over after Blanchard retired from full time driving at the end of 2018.

In 2020, the team broke free of BJR, with the squad renamed Blanchard Racing Team.

Former BJR driver Tim Slade made his full-time return with the newly launched team in 2021 in a Tickford Racing-built Ford Mustang.

Slade almost scored a memorable debut podium in Bathurst before he suffered a late-race crash.

Slade and Blanchard also combined to bring home a top 10 finish in the Great Race. 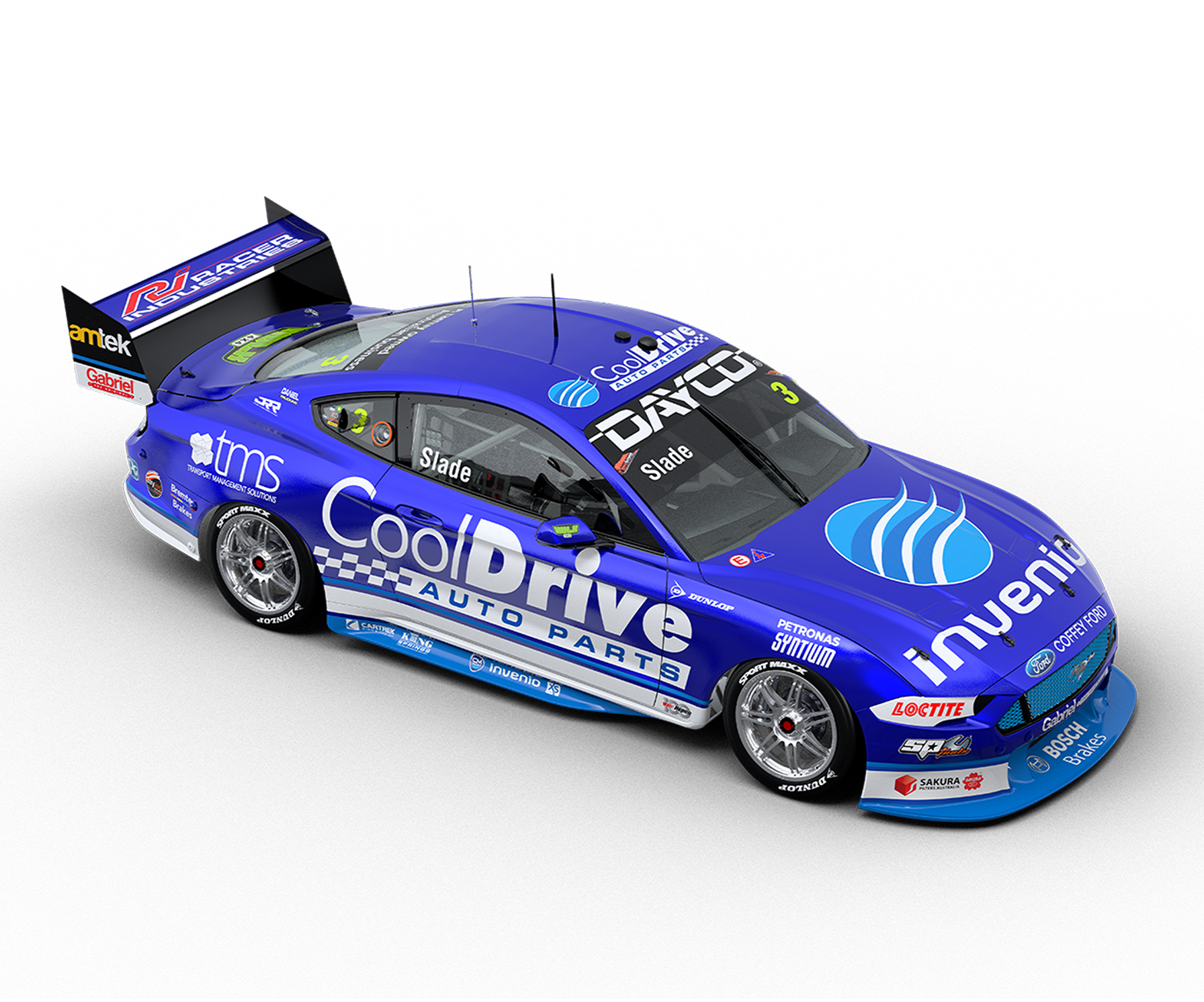 How 'Class A' Slade is pushing Blanchard squad forward