Moving to within the Tickford Racing umbrella last year produced the desired outcome; now another step up the Supercars pecking order is the next goal for 23Red Racing.

Phil Munday set up his new operation from what was Lucas Dumbrell Motorsport, running a single ex-Tickford Falcon for Will Davison under the Milwaukee Racing banner.

In taking Davison to 15th in the championship, it was the highest-placed of the standalone single-car outfits.

The proof was in the pudding, with two podiums for Davison and eighth in the championship.

Davison has openly stated his ambition to deliver Munday his first victory in 2020. 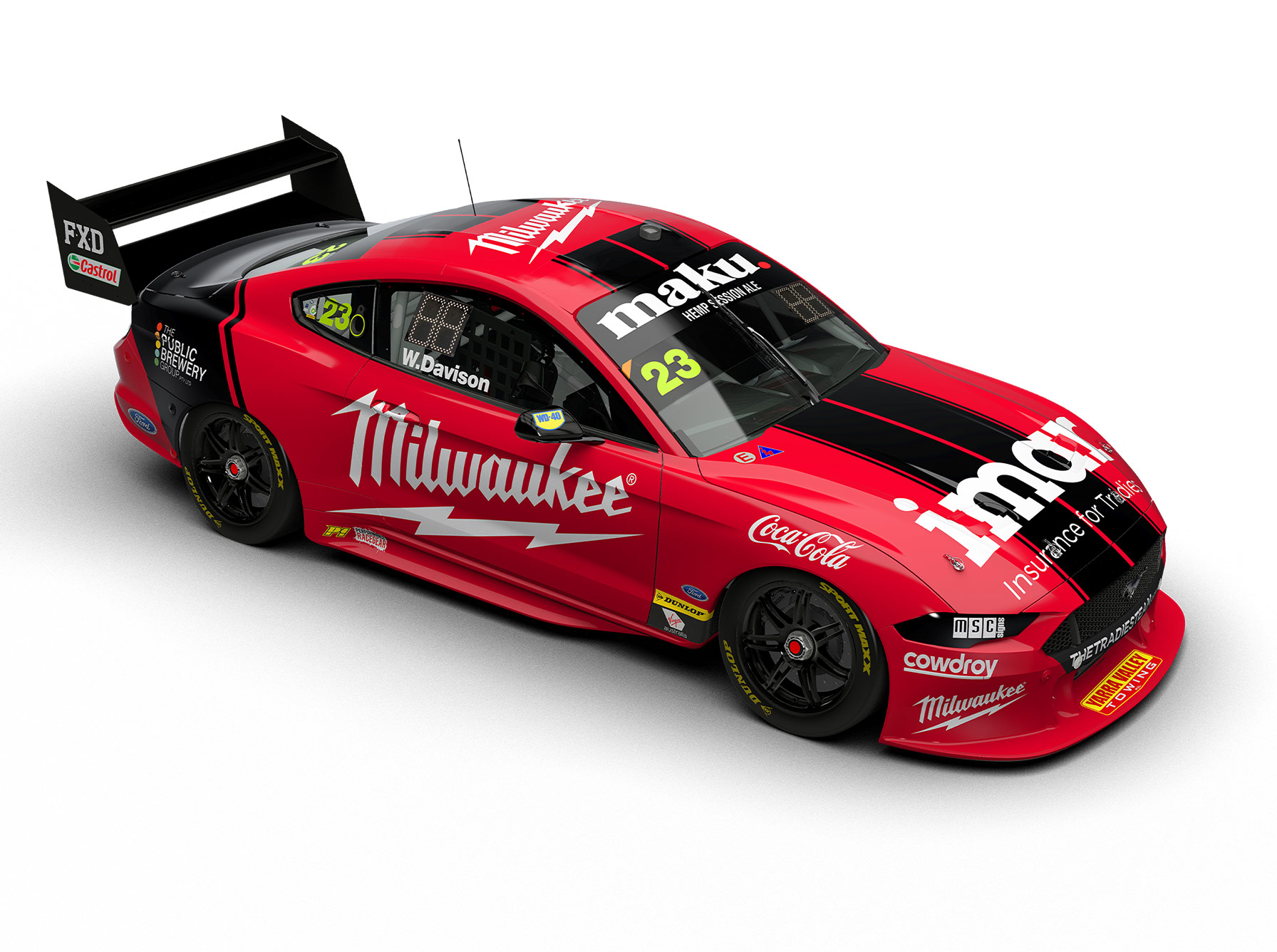