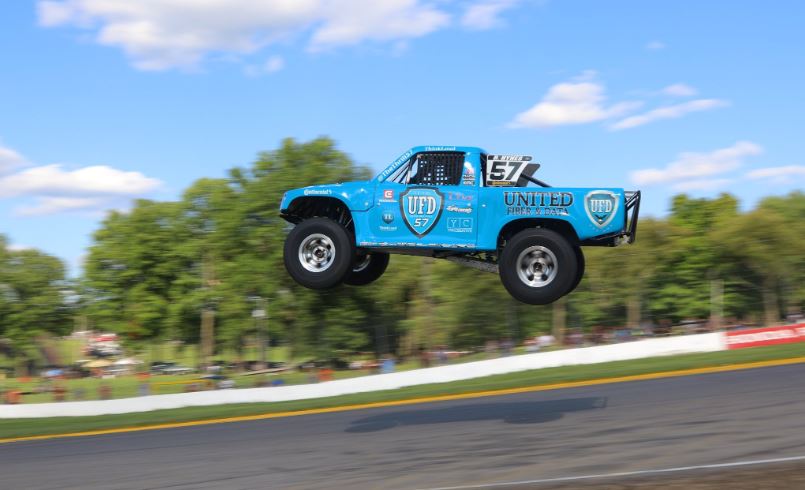 The Super Trucks will make their debut in Tassie in 2021!

Featuring identically prepared high-horsepower trucks making spectacular jumps and riding curbs on two wheels, get ready for plenty of crash and bash when they take to Symmons Plains Raceway!

Check out the schedule closer to the event date and make sure you are trackside to catch this crowd favourite category.

Head over to Supercars YouTube and see all the highlights from Super Trucks in 2019.

A crowd favourite for 20 years, the Aussie Racing Cars will be hitting the track at Symmons Plains in 2021.

Despite their small size these cars have a lot of power, boasting a 1.3 litre, 135bhp, twin-cam, 16 valve engine that revs to 11500rpm. Their favourable power to weight ratio brings fast-paced action with maximum speeds in excess of 200kph.

As one of Australia’s most popular motorsport categories, the Aussie Racing Cars are set to bring another exciting year of racing! 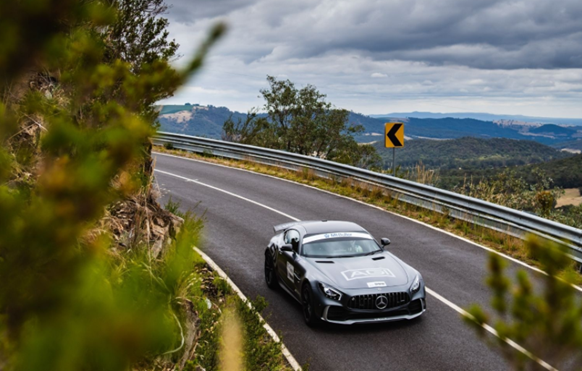 Ahead of the 29th edition of TARGA Tasmania, which will commence on April 19, a series of demonstrations will take place around the iconic Launceston circuit on Sunday.

More than 20 TARGA competitors will hit the track for Sunday's demonstrations, showcasing a wide range of tarmac rallying examples, including a 1988 Porsche 944 S, 1975 Ford Escort and 1989 Nissan Skyline GT-R.

The near-two-hour display will take place before the 24-car Supercars field returns for ARMOR ALL Qualifying. 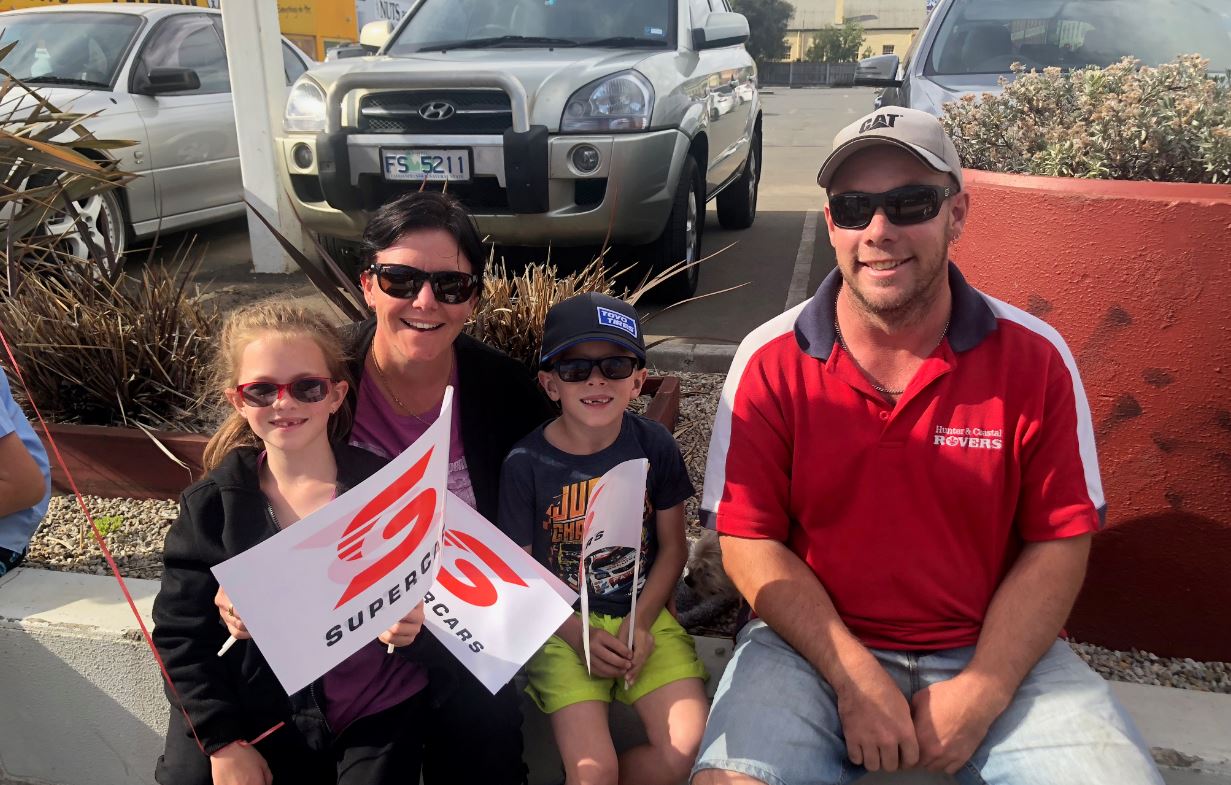 When it’s time to take a break from all the on-track action visit the Supercars Family Zone!

Come and check out the local talent with live music on Saturday and Sunday between Supercars racing.

Havana brings together the musical talents of four of Tasmania’s most experienced and well-respected musicians. With the common goal of creating a professional, dynamic and entertaining product, an energetic performance is guaranteed.

Fronted by the incredible Jade Howard on vocals, with an exceptional support cast of Dane on guitar and vocals, Berin on bass and Matt on drums. These musicians bring together the experience of over 5000 gigs. Havana mixes classic songs from the ’70s, '80s and ’90s and mixes them with the most up to date chart hits. Stop be between races to see Tasmania’s premier cover band.

Bring the kids along to bounce around the inflatable jumping castle and slide from House of Bounce.

Operating in the Family Zone between the following times (weather dependent).

For those looking for something a little more low key, there will be a face painter operating on Saturday and Sunday from 10am - 3pm.

Come along to Beaurepaires on York St, Launceston on Thursday afternoon 15 April to score some cool Supercars giveaways, enjoy a BBQ and win tickets to the Beaurepaires Tasmania SuperSprint. LAFM radio will be broadcasting LIVE from 2pm and will be joined by some of your favourite Supercars drivers from Dick Johnson Racing and Team Sydney.