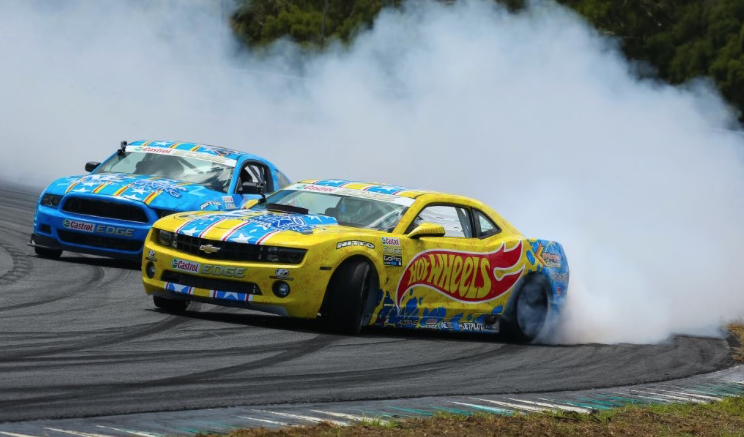 Australia’s top stunt man Matt Mingay and his team are the Hot Wheels Stunt Team. With an adrenaline-filled display of dangerous and spectacular car and motorbike stunts, this is a show not to be missed. You're guaranteed the boys will push it the limits with an array of spectacular stunts. Keep your eyes peeled for these boys over the weekend or go say hi at their Hot Wheels trailer in Merchandise Alley.

Where: On Track during the entertainment sessions and on display near Merchandise Alley 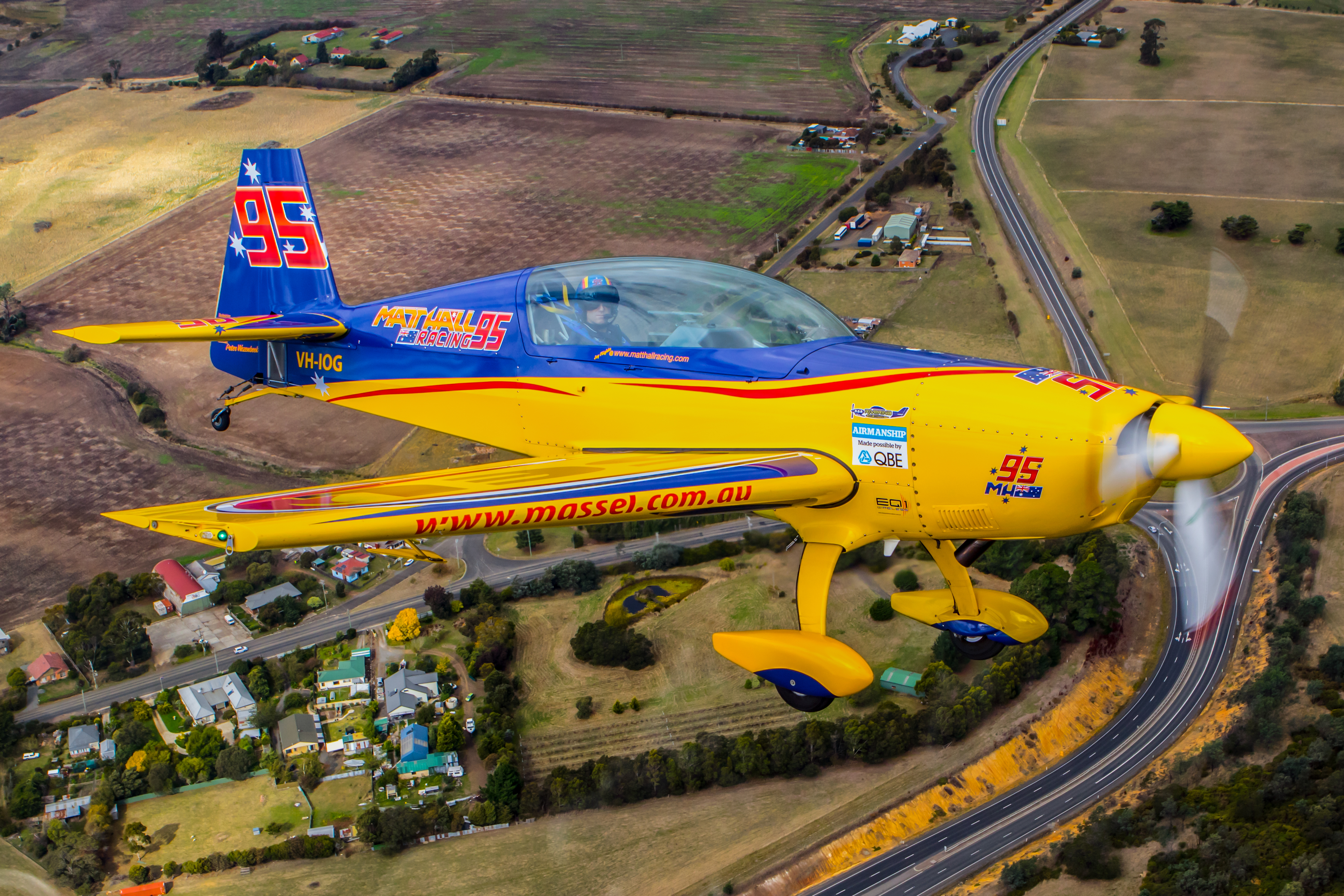 The Matt Hall Racing team has been performing one of the most spine tingling, high energy, progressive aerobatic routines on the planet for Supercar audiences since 2011.

Flying Displays are done in the Extra 300L – the fastest, most powerful and manoeuvrable two-seat aerobatic aircraft in the country. 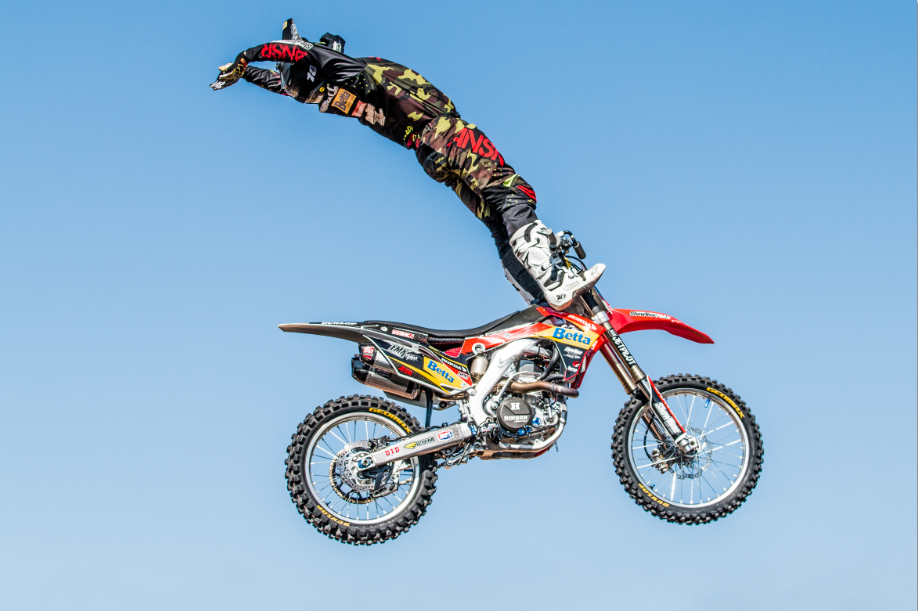 The ShowTime Freestyle Moto X team has cemented its position as the most spectacular FMX team in Australia. See world renowned Freestyle Moto X stars thrill the crowds with their aerial antics.

Where: Off Track- Inside Gate 2 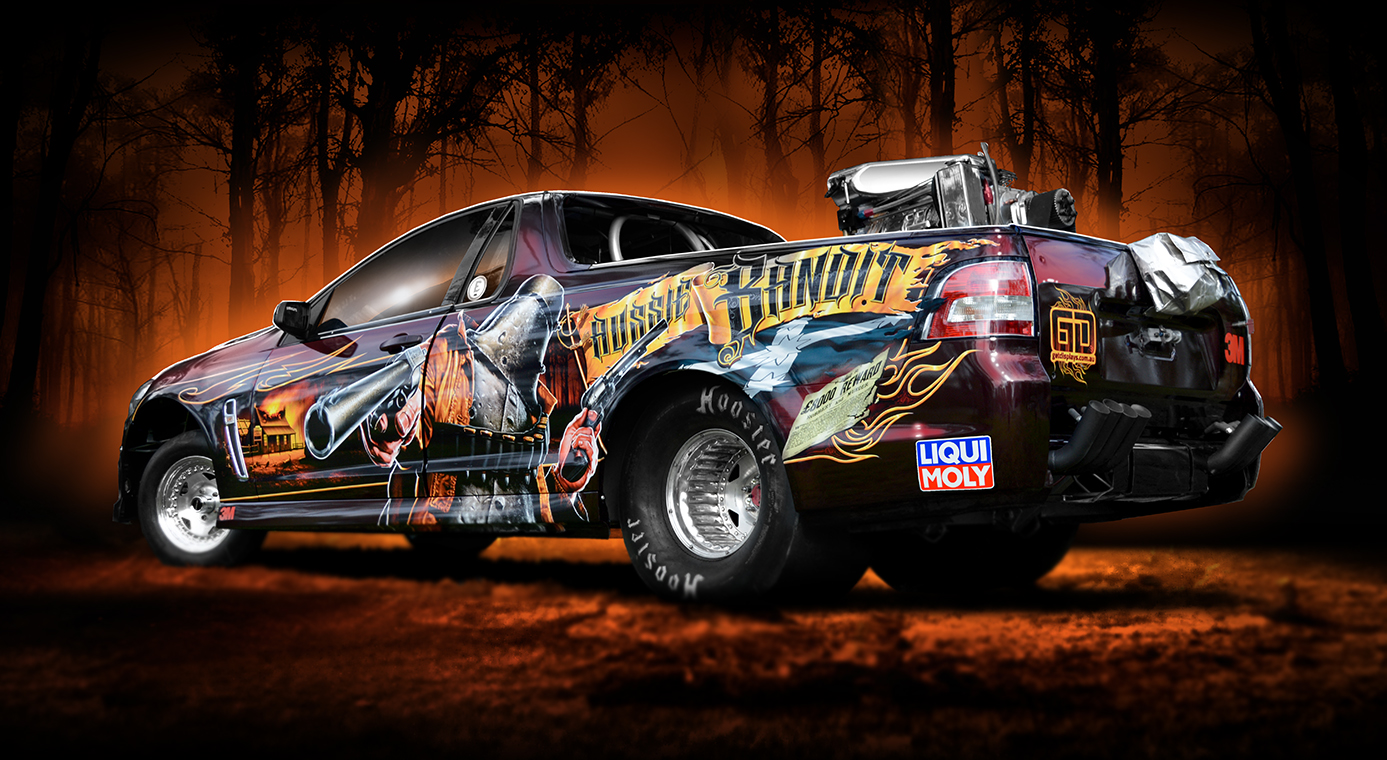 With a 1700 horsepower Chev V8 mounted in the tray, this beast of a ute has run the quarter mile at 142 miles an hour on its back wheels. Watch as the Aussie Bandit blows flames and wheel stands its way around the track during the on-track entertainment sessions over the weekend. In-between sessions, come and get a close up of this beast and meet the driver behind it as it sits on display near merchandise alley.

Where: On Track during the entertainment sessions and on display near Merchandise Alley