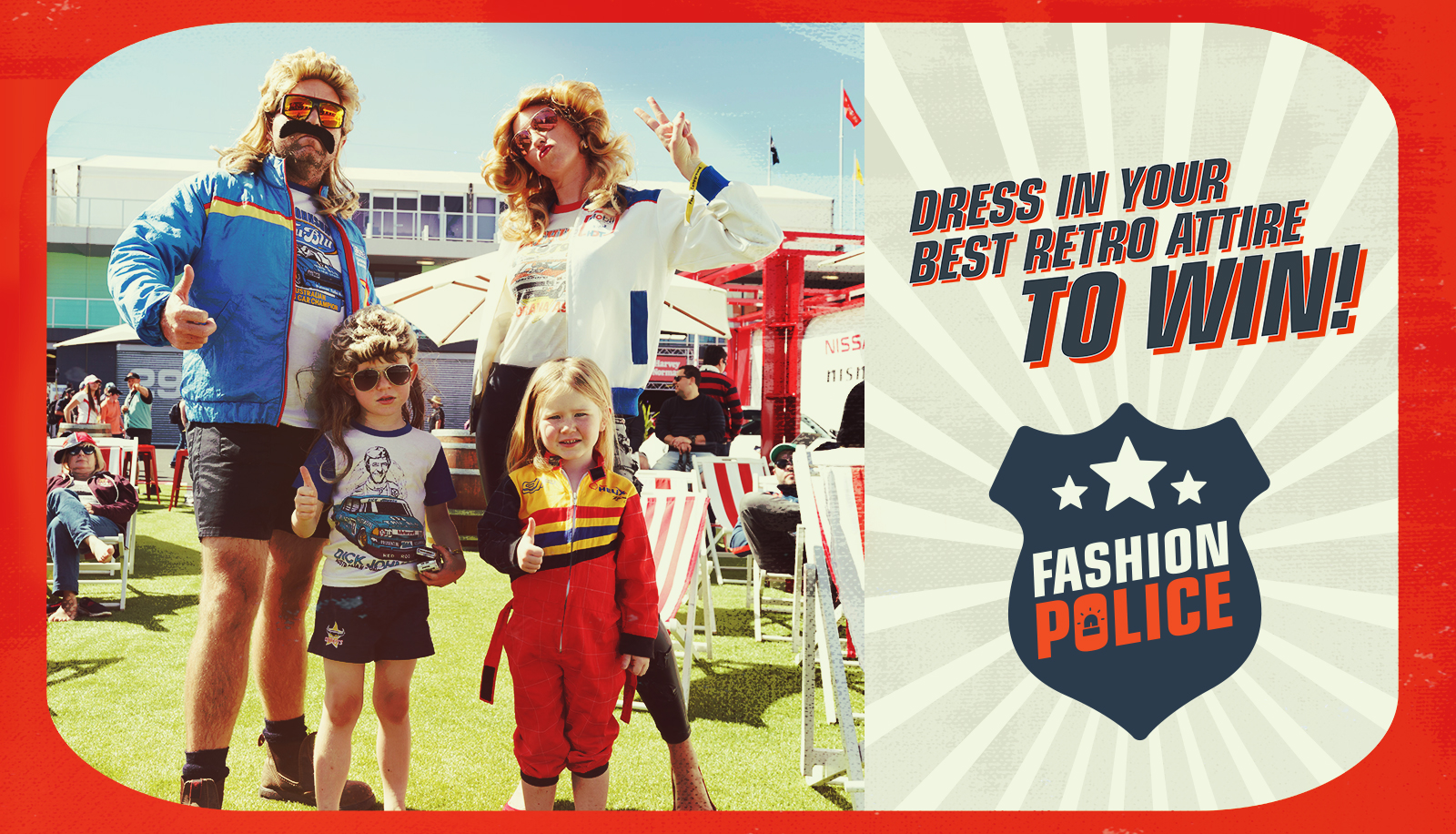 The 2019 Penrite Oil Sandown 500 is Retro Round! Get ready to flash back to the 60s, 70s and 80s as Supercars celebrates its touring car heritage with historic liveries, team uniforms, fashions and merchandise at Sandown Raceway.

Dress in your grooviest get up or grow an epic moustache in support of the official event charity Movember, for your chance to win instant prizes when you're be spotted by the Fashion Police and Mo Squad!

Where: Look out for the roaming Fashion Police and Mo Squad! 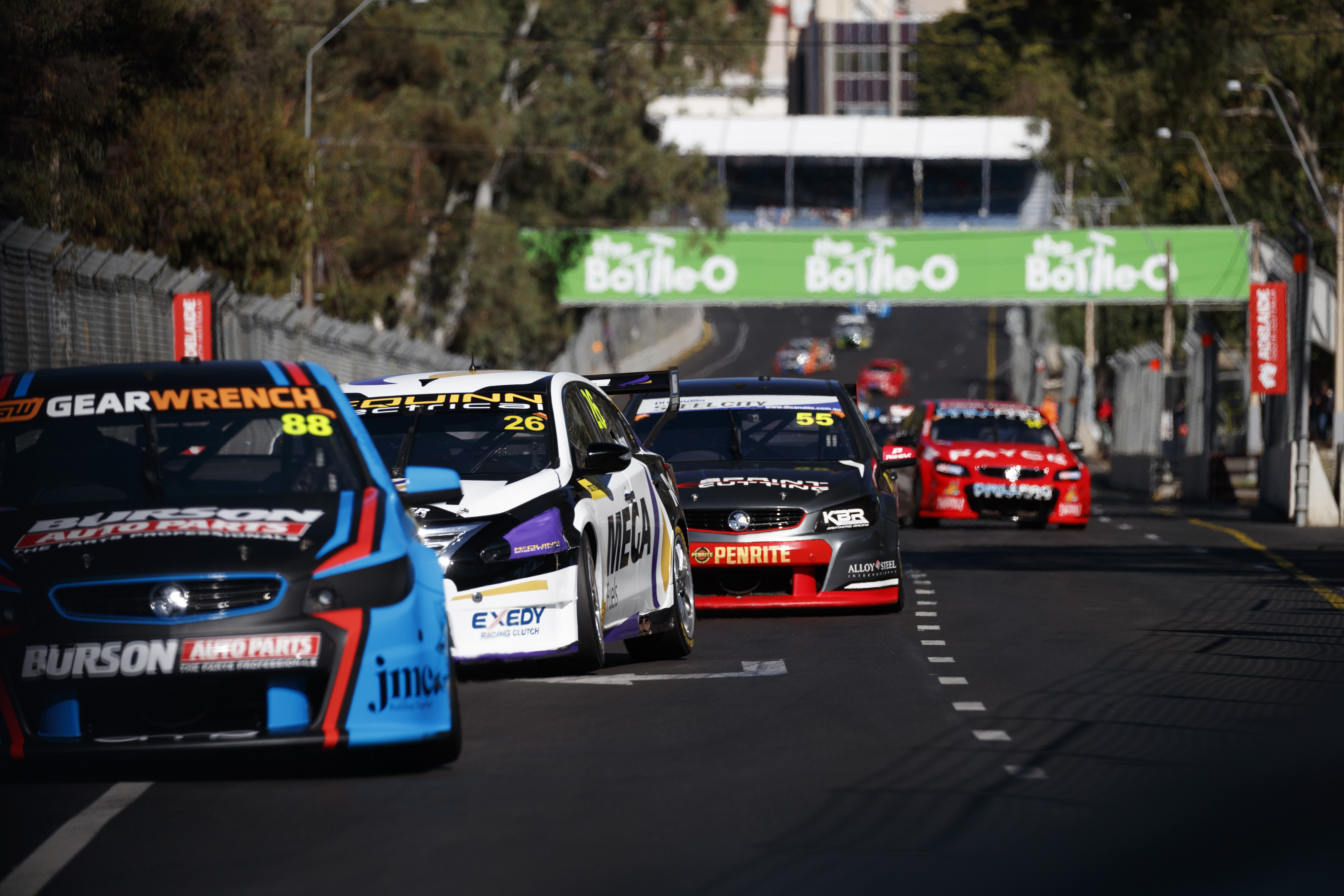 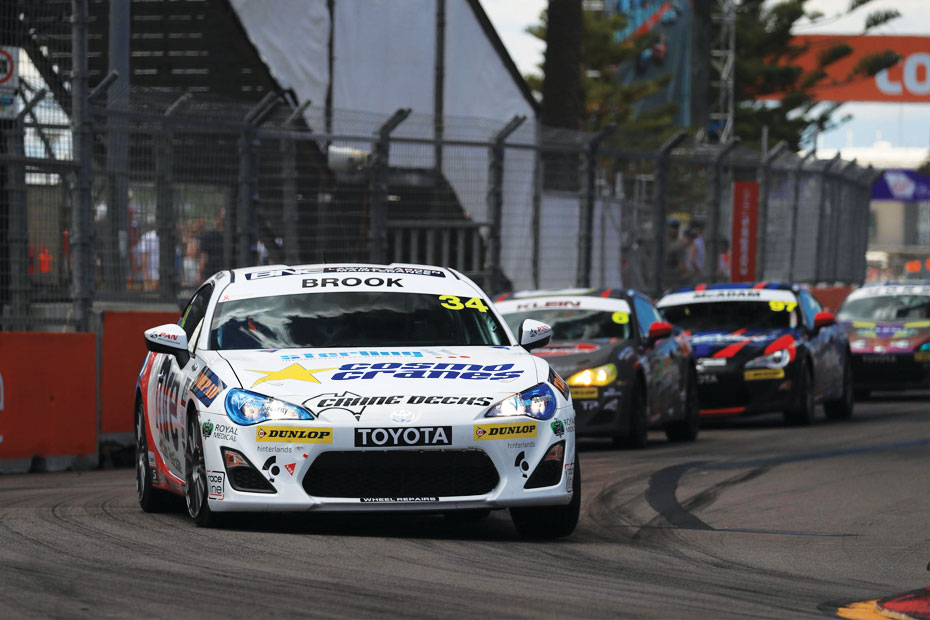 The Toyota 86 Race Series, under the official banner of Toyota Racing Australia, has been running at Supercars events annually since 2016. As a one make category it gives developing grass roots talent the chance to race on even terms against select high profile drivers. Toyota 86 Race Series cars compete with a strictly policed performance pack and run on Dunlop control tyres. With a $125 000 prize pool, large fields and Supercars talent scouts looking on, Toyota 86 drivers are set to turn on plenty of close entertaining racing. 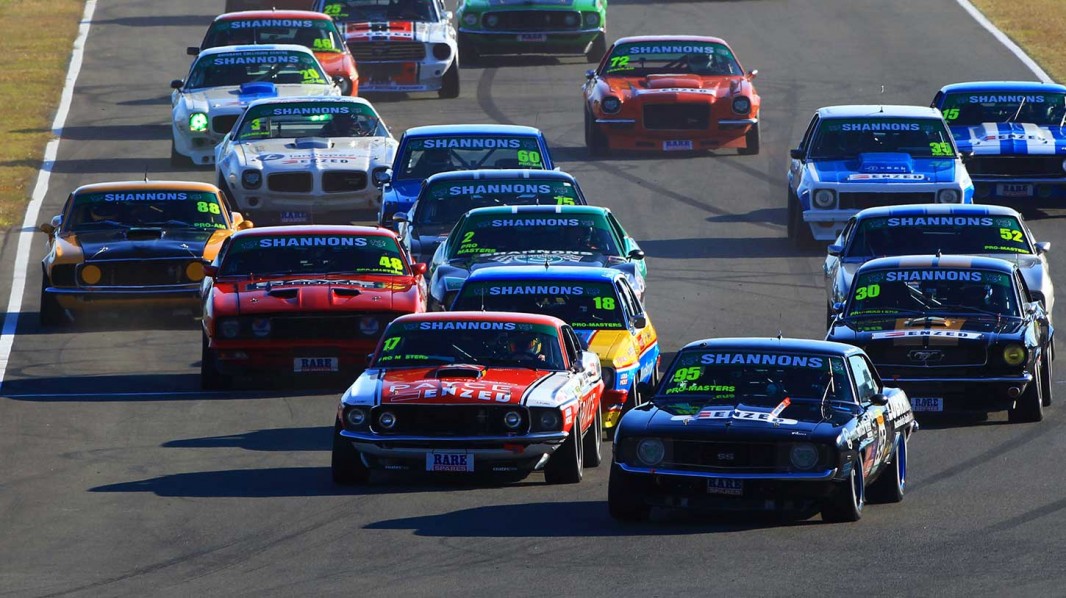 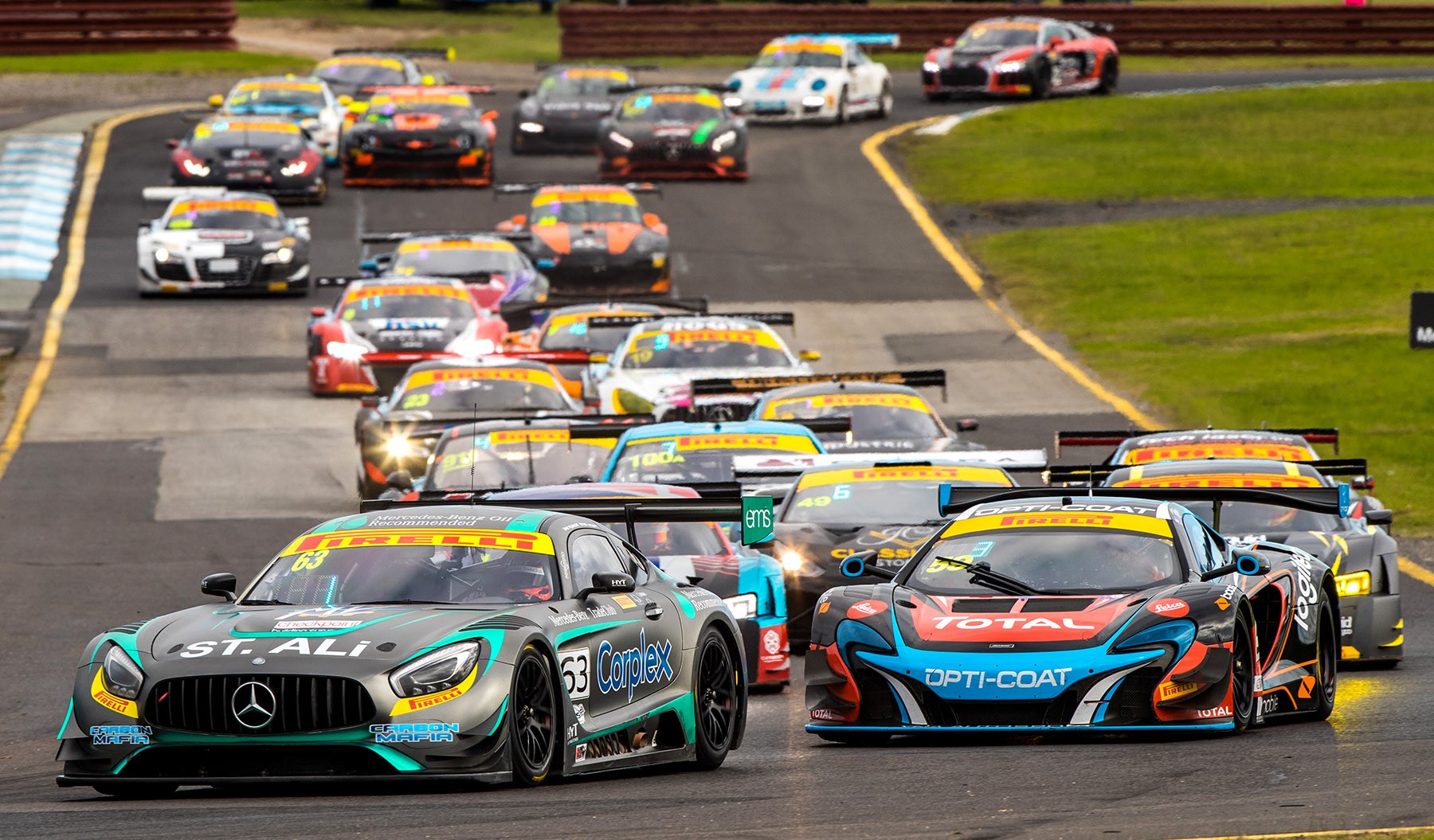 Three seasons ago the new GT4 category was introduced, and for 2019 Trofeo Challenge will join GT Trophy - focussed around older generation GT3 cars.

The championship is broken into a Sprint and Endurance format, with all rounds alongside Supercars running to the shorter Sprint format.

One and two driver entries are allowed, however Sprint rounds are dedicated only to amateur classified drivers. 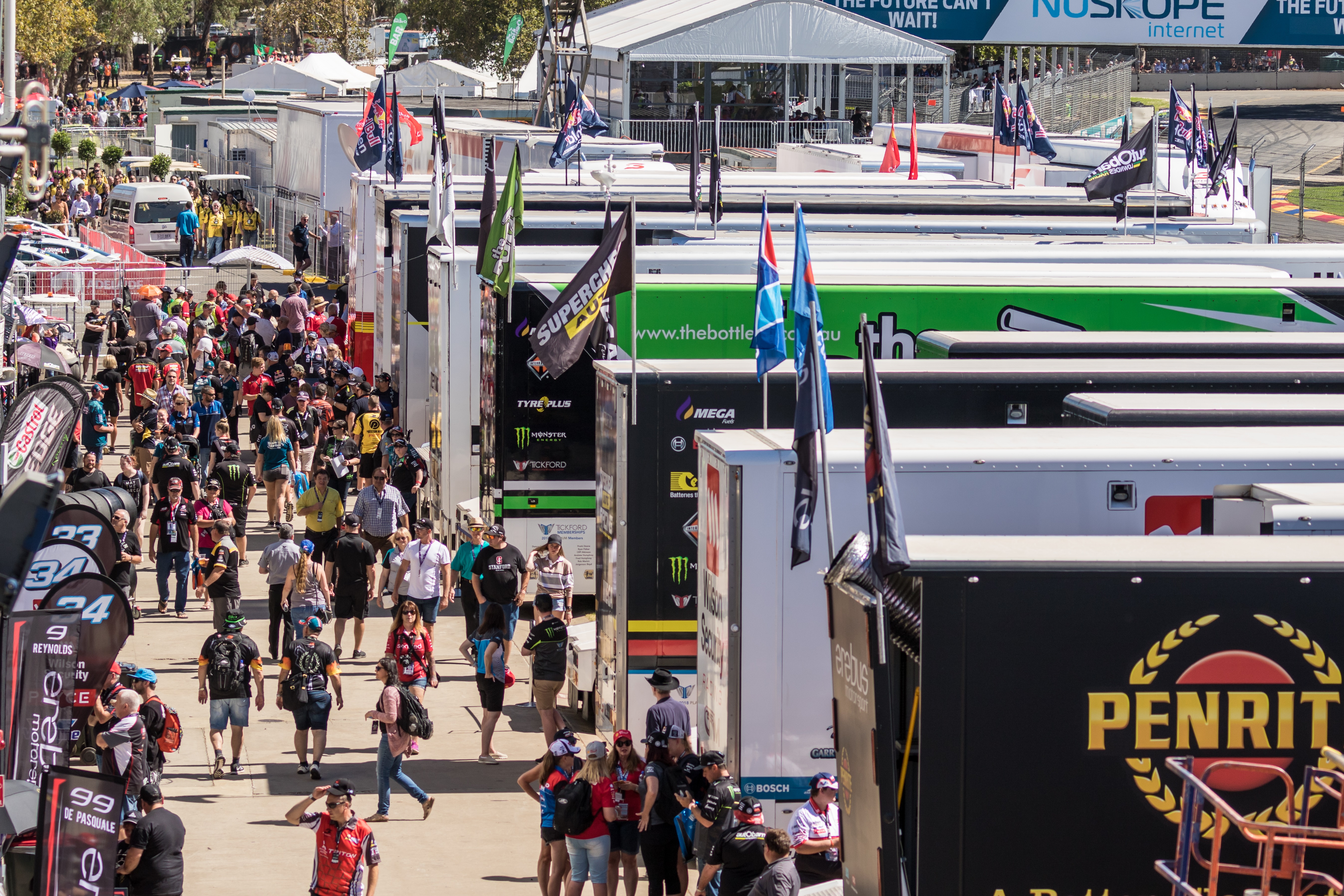 Make sure you grab a Paddock Pass and head to the Supercars Paddock across the weekend to see where the behind-the-scenes action takes place.

From inside the Paddock, fans can see the amazing purpose built transporters, teams working in the garages and even grab an autograph from the drivers.

The official Autograph Sessions are in the Paddock, so don't miss out!

Pre-purchase your Paddock Pass online through Ticketek or purchase on event weekend from the Paddock Box Office.

Please Note: Anyone aged 16 years and under in the Paddock must be accompanied by an adult. The Supercars Paddock may close at any time for safety reasons. 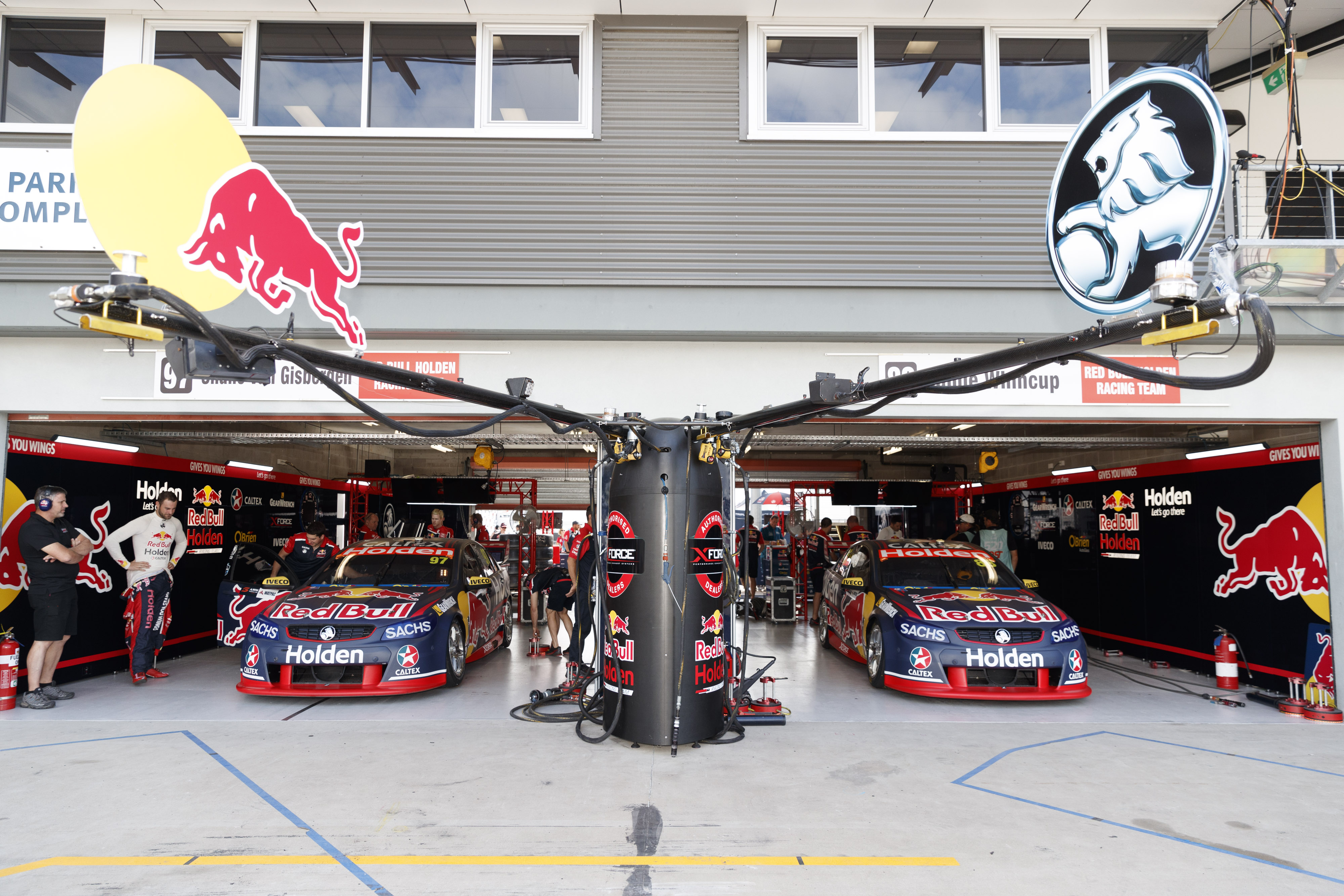 Get closer to the action than you ever have before. Take a behind-the-scenes walk through Pit Lane, the activity hub of the Penrite Oil Sandown 500.

These are for Supercars Members, Supercars Travel bookings and 3-Day Reserved Grandstand ticket holders only. 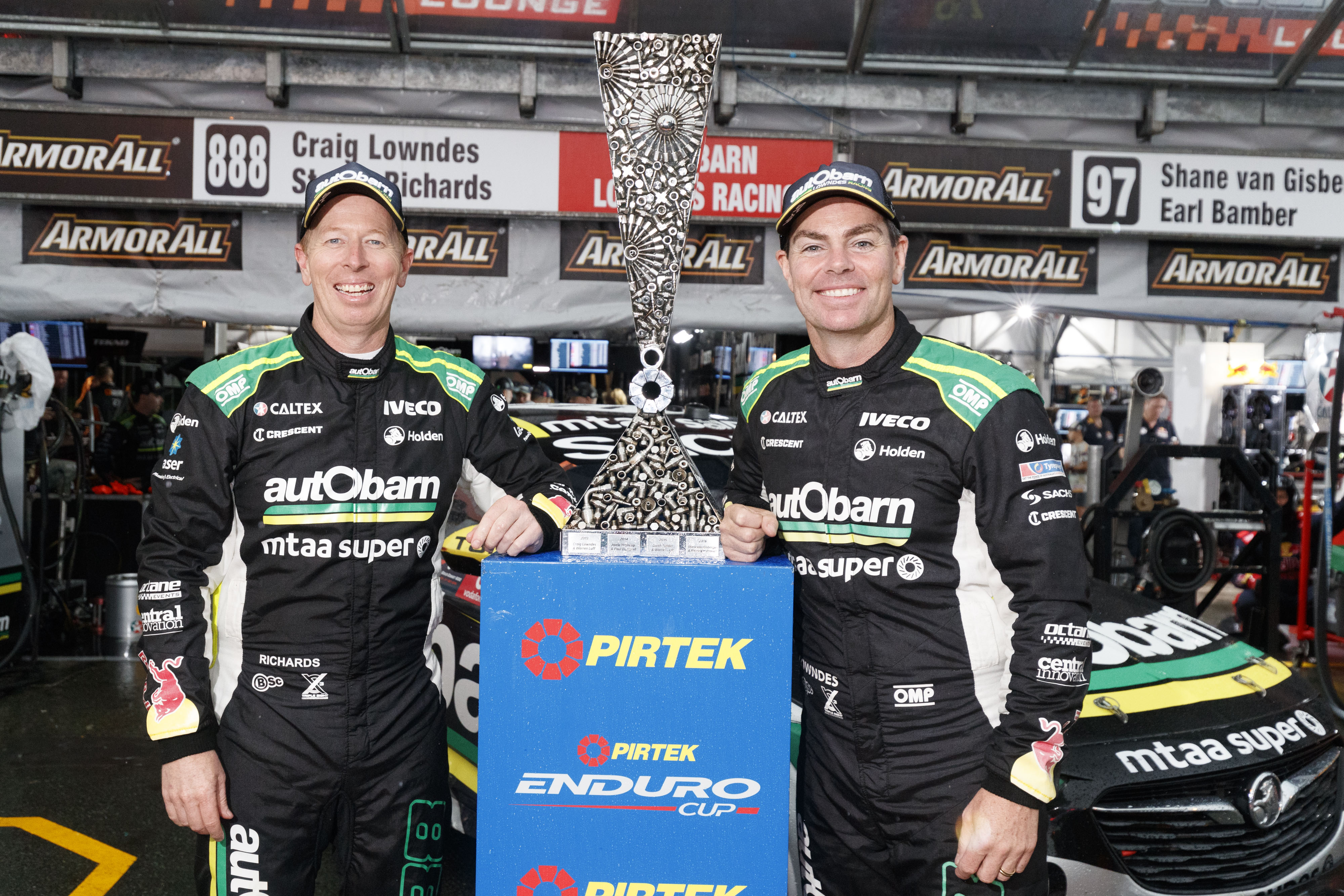 Make sure you're trackside to see the 2019 PIRTEK Enduro Cup champion crowned!

After a endurance battle over the Supercheap Auto Bathurst 1000 and Vodafone Gold Coast 600, Sandown Raceway will host the 2019 PIRTEK Enduro Cup finale!