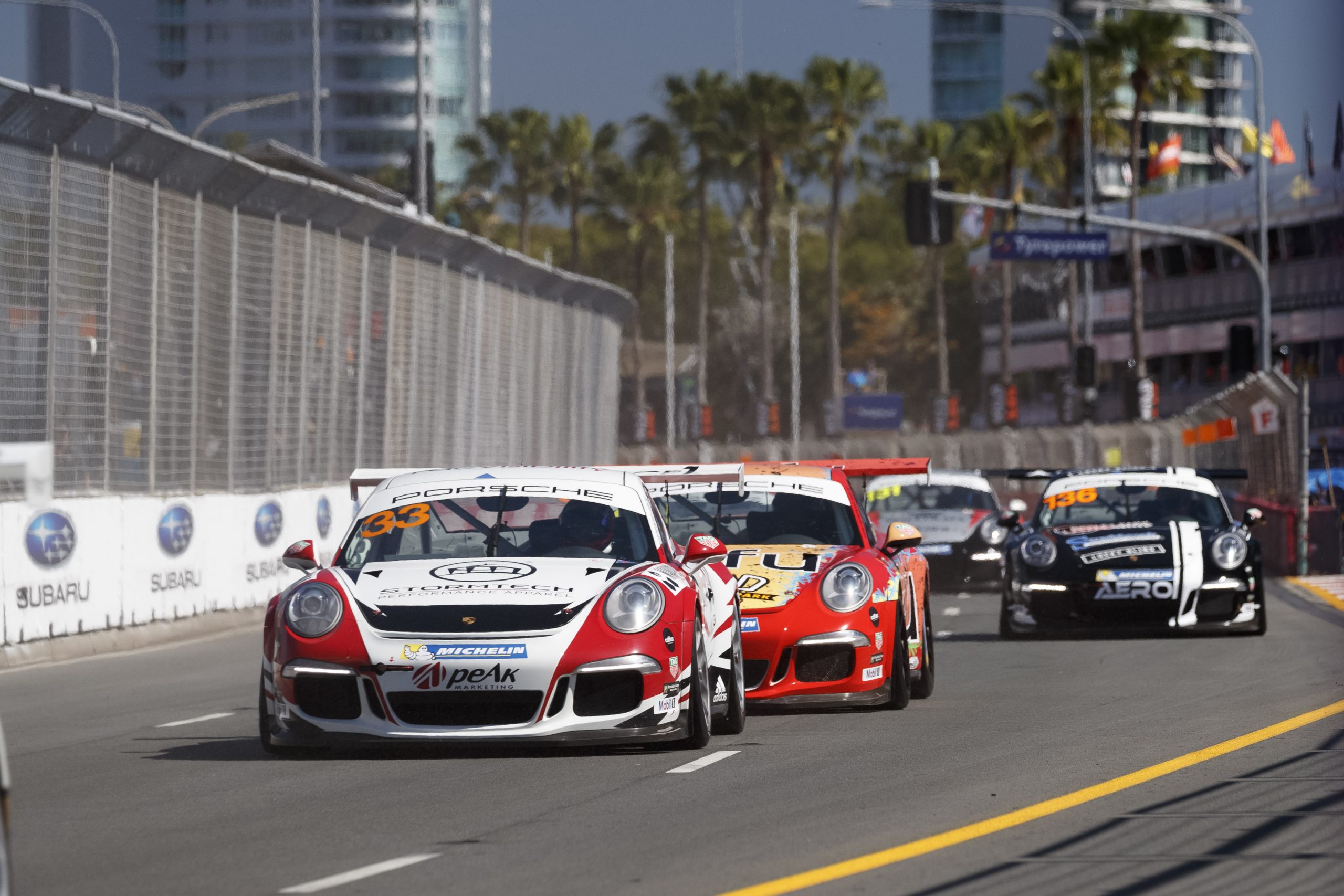 Attracting the best Pro and Pro-Am sports car drivers from the Australasian region, Porsche Paynter Dixon Carrera Cup is the premier one-make championship in Australia with drivers competing in identical Porsche 911 GT3 Cup (991 Gen II) race cars. Born on the 911 production line in Stuttgart, the second-generation 991-series 911 race car was introduced to the series in 2018, offering improved performance and safety over its predecessor. Its impact drew huge interest globally with healthy fields and intense competition featuring across all classes. This too was evident in Australia where the breadth and quality of competition has set the standard for one-make competition since its debut. The new 992 generation 911 GT3 Cup car will make its Australian debut in Porsche Paynter Dixon Carrera Cup in 2022.

The 2021 Carrera Cup season promises to be the biggest on record as the series provides its teams and drivers extensive track time that is unparalleled to any other support category in Australia. 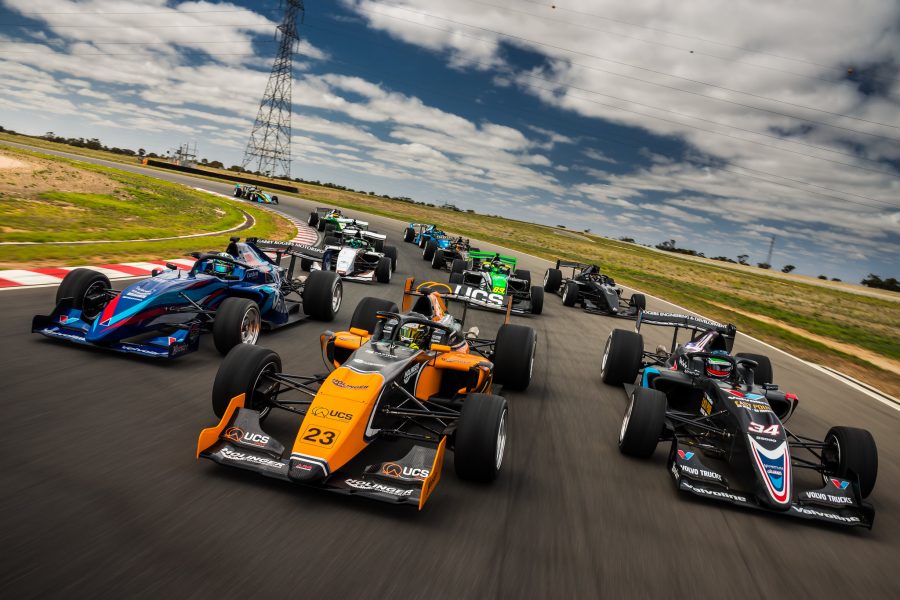 The cars are the fastest in Australian circuit racing, and the drivers are contesting the Australian Drivers’ Championship and Motorsport Australia Gold Star – the oldest and most prestigious drivers’ title in the nation.

The number ‘5000’ is a reference to the thunderous 5-litre (5200cc) V8 engines which produce 560bhp and speeds of up to 300kph. S5000 is also the modern successor to the legendary Formula 5000 category, which captured the hearts and minds of Australian motor racing fans throughout the 1970s.

A, C and N Historics 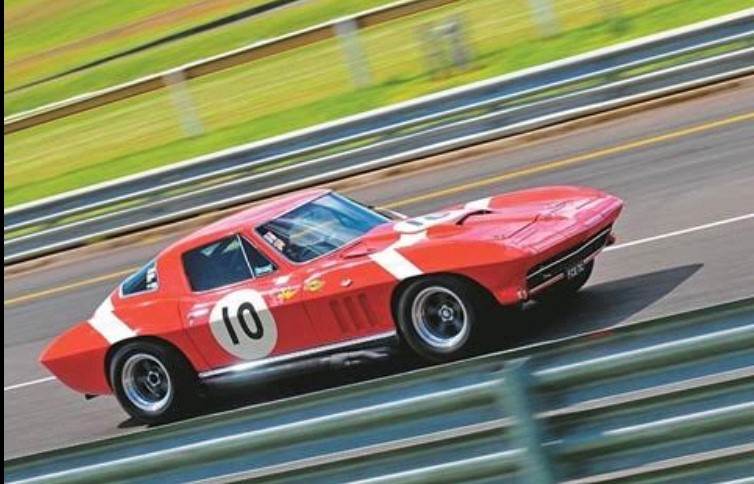 Celebrating the variety, excitement and history of Australian motorsport, the Heritage Revival showcases the best of Australian historic touring and sports car categories. The Revival provides race fans with exciting displays of close quarter racing, dicing, and passing right through the field, lap after lap.

Combining an impressive variety of cars with top class preparation and presentation, the experience in the pits is as memorable as the on track action, allowing fans to immerse themselves in the sights, sounds and fond memories of decades of Australian motorsport. This category is about sharing memories, camaraderie and taking home priceless classics in top shape – ready to put smiles on faces at the next event.

Heritage Touring Cars are the legends of Bathurst – the Group C & Group A cars that take us back to the fabulous era that saw the rise of Brock, Moffat, Johnston, Richards, Grice, Bond and countless others, driving their unmistakably raw and exhilarating Toranas, Commodores, Falcons, Mazdas, BMWs, Jaguars, Nissans and more.

Group C touring car regulations were current from 1973 to 1984, and Group A regulations ran from 1985 to 1992, which in turn made way for the Supercar formula that we know today.

These regulations ensure that the Heritage Touring Cars that you see racing on the track today are the bona fide original racing cars that competed in the era of 1973 – 1992, now back in their period correct livery and mechanical specification.

With nostalgia induced memories of sponsor names and liveries of days gone, the sensory overload provided by the huge flares and spoilers, the rumbling open exhausts and the distinctive high octane aroma, motorsport fans are flocking to events that feature these significant race cars of yesteryear.

The win on Sunday, sell on Monday approach to motorsport was alive and well in Australia throughout the 1960s and early 70s, with Series Production and Improved Production racing capturing the hearts and minds of motorsport fans and new car buyers alike.

With epic battles between Minis and Mustangs, Holdens, Jaguars, and Lotus Cortinas, through to the rise of the Australian muscle car craze when the big three went head to head with Falcon GTHOs, Torana XU1s and Valiant Chargers, the Group N historic touring cars capture all the excitement and variety of this fantastic period of touring car racing in Australia

Inspired and evolving from the Appendix J touring cars of the 1960s, Group N is one of Australia’s most popular motorsport categories, with accessibility, variety and racing opportunity available to all.

The motoring glamour of the 60s and 70s is showcased by the exciting Group S historic sports car category.

Based around the ethos of production sports car racing that was popular in Australia in this period, Group S cars are very close to their road going siblings, with modifications primarily focussed on safety and race suitability.

From Shelby Fastbacks to Corvettes, Panteras to Porsches, the ancestors of our contemporary GT3 sports cars are an exciting addition to the touring car ranks of the Heritage Revival. 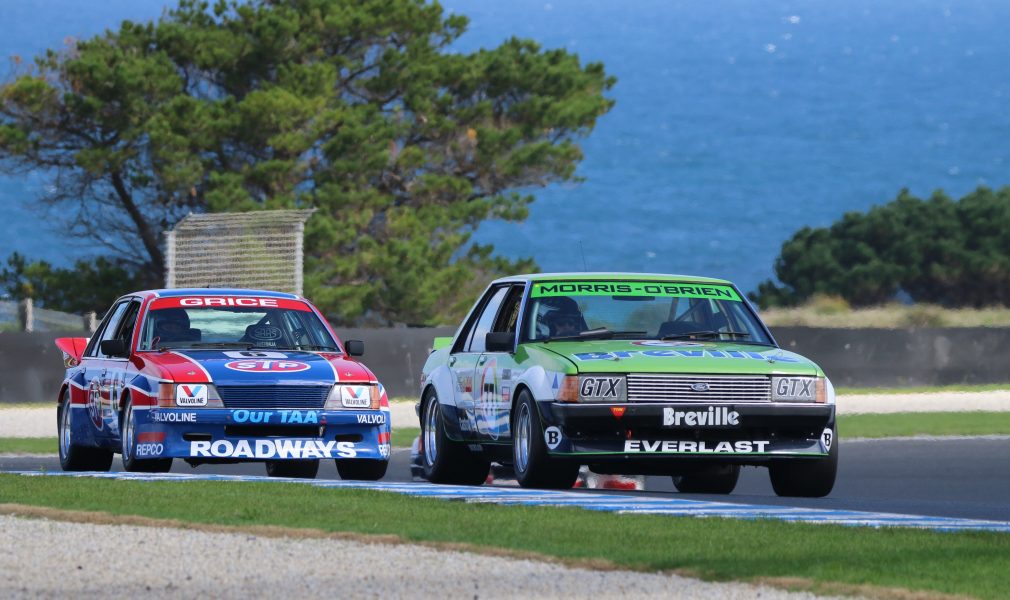 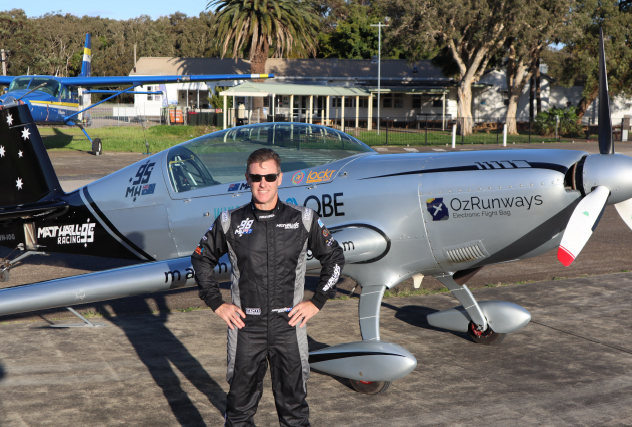 Hall, a highly decorated retired RAAF Wing Commander, returns to the Supercars scene to reach speeds of almost 400km/h in his 600 kilogram, 300 horsepower MXS-R aircraft that he used for many years in the air race.

His displays will feature 10-G turns, a gravity defying propeller hang into a series of mind-boggling tumbles.

Matt will be performing at the following times: