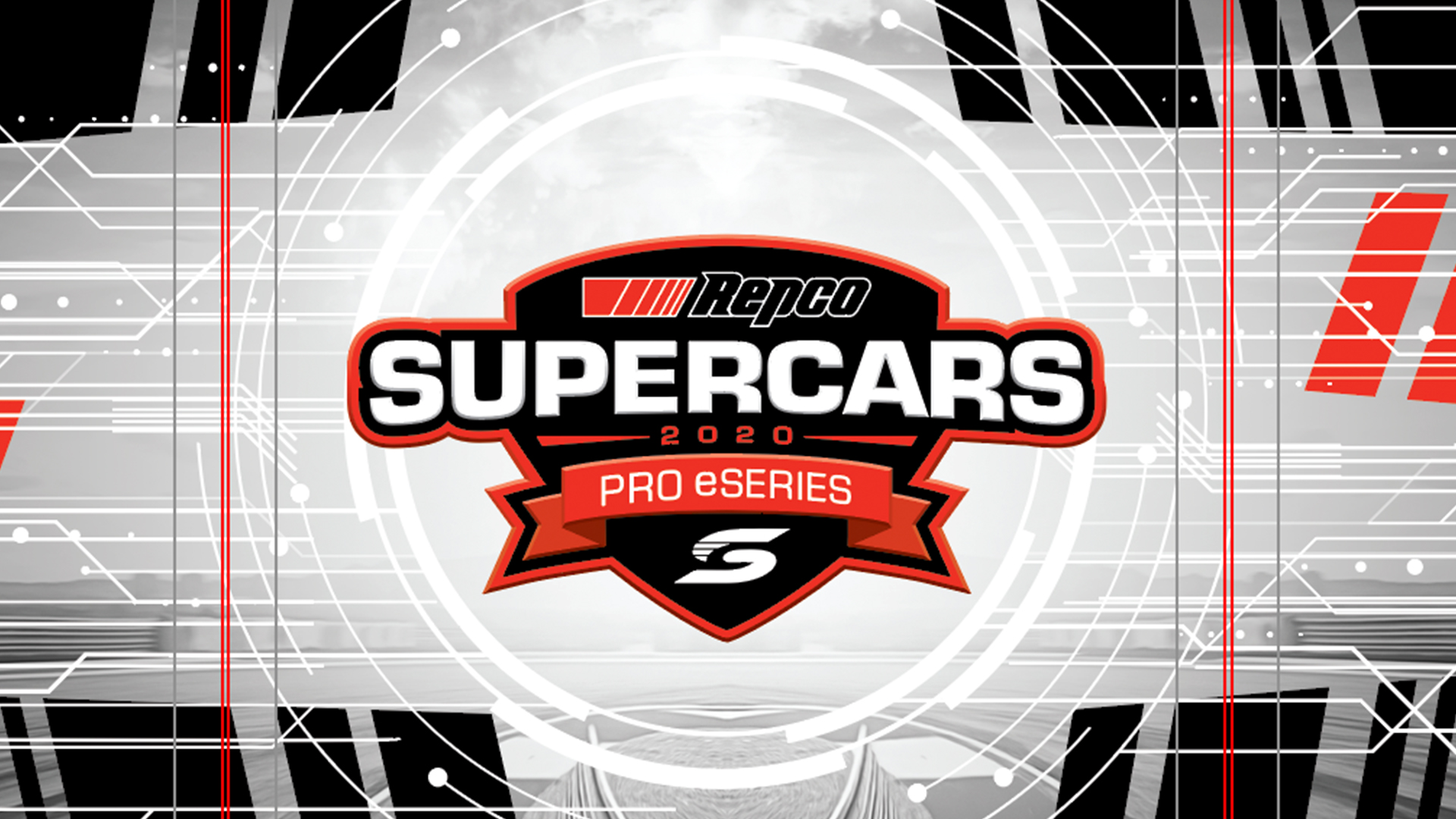 The Repco Pro Eseries Draft is now open, giving fans the opportunity to compete within the official Repco Supercars Pro Eseries. The Eseries will take place on the iRacing platform, running over six weekly rounds from October 28 to December 2. With over $26,000 worth of prizes up for grabs, the stakes are high and there is still time for you to be involved

The Eseries draft will uncover some of the best Australian and New Zealand sim racers, who if successful will be drafted to participate within the series on behalf of official Supercars teams or standalone private entries. The draft is open now and here is how you can enter.

If you think you have what it takes, enter now! Please read the terms and conditions here.

Fields marked with an * are required

Thanks for completing the entry form!

Head to www.iracing.com to join in the action.