The PIRTEK Enduro Cup is the prize awarded to the most consistent Supercars driver and co-driver pairing across Australia’s iconic endurance events.

For the seventh year, the Supercheap Auto Bathurst 1000, Vodafone Gold Coast 600 and Penrite Oil Sandown 500 will present four opportunities for each pairing to accrue points in their campaign for the coveted PIRTEK Enduro Cup.

The trophy, a stunning piece of artwork created by esteemed Australian artist James Corbett, is awarded after the final race at Sandown, following 500km of gruelling racing.

In a shift from the norm, drivers will be thrown straight in the deep end with the 2019 endurance calendar to open at the revered Mount Panorama circuit. The Supercheap Auto Bathurst 1000 is Australian motor racing’s answer to the Melbourne Cup; engulfing the NSW regional city for four days across October 10-13, it is a six-hour, two-driver marathon around 6.213km of majestic, mountainous roadway. 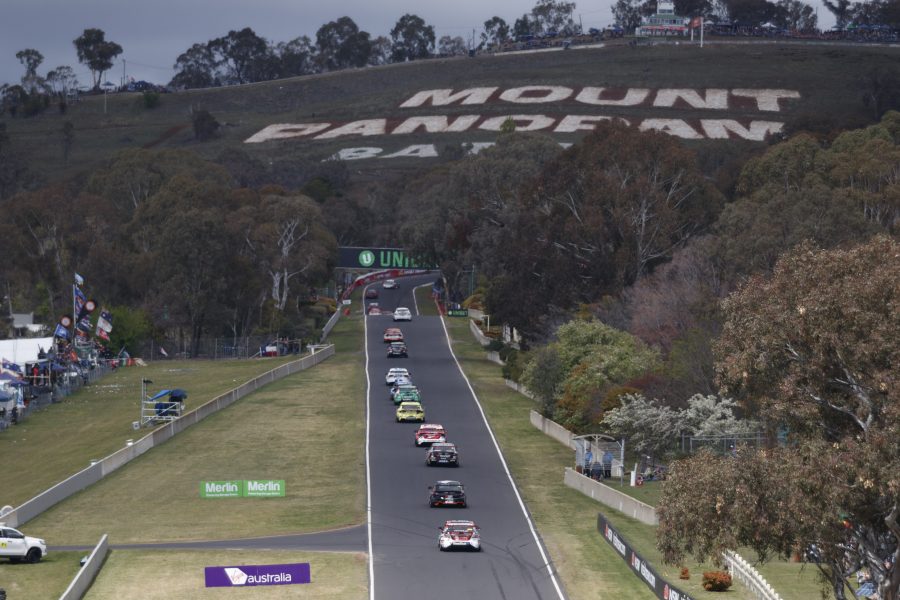 Two weeks later and a very different yet once again challenging prospect is before the drivers: Surfers Paradise's concrete canyon. The calendar's renowned party event features two brutal 300km races by the supreme Gold Coast beachfront, with a new-look simultaneous concert set-up inside the track precinct sure to keep the entertainment going well beyond the chequered flag.

Finally, the historic Sandown 500 will prove a fitting end to what promises to be an electric, title-defining endurance season across November 8-10 in what will also be the penultimate round of the overall championship. Individual main driver and co-driver qualifying races will be held on the Saturday, with the combined results setting the grid for Sunday’s 161-lap race. 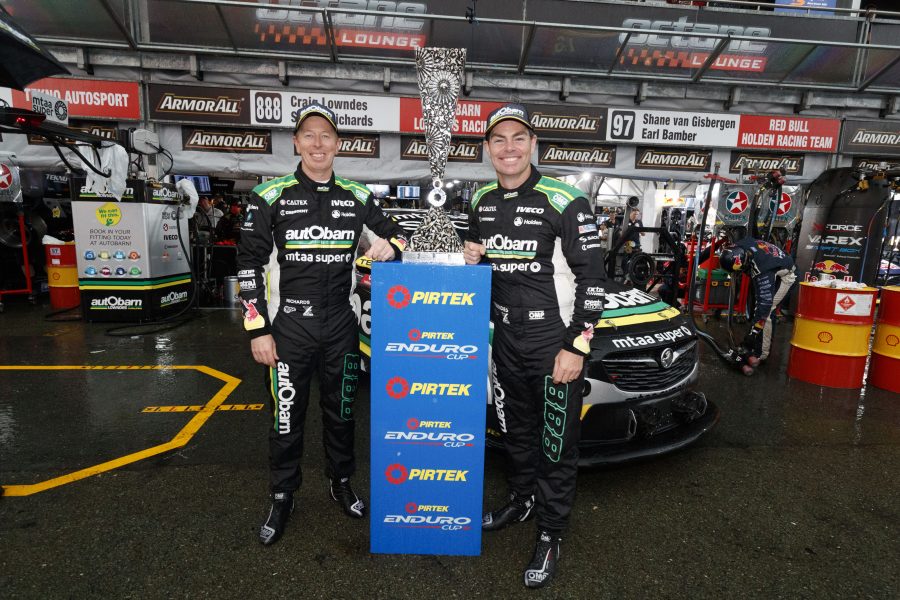