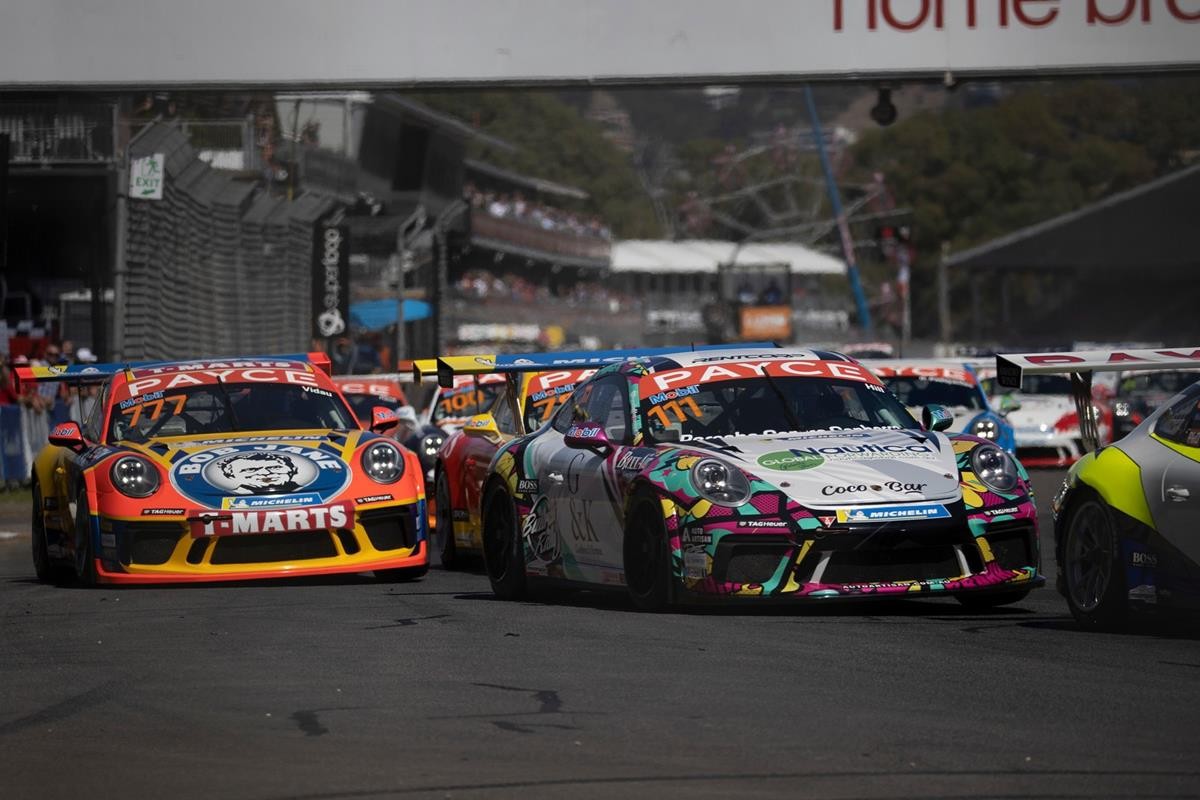 Sandown has been announced as the new season-opener for the 2021 Porsche Paynter Dixon Carrera Cup Australia season.

The Carrera Cup series, which will be the premier support category at major Repco Supercar Championship events this year, will commence across March 20-21.

The one-make series then follows Supercars to the The Bend Motorsport Park in May, before heading to the calendar's first of four street circuits in Townsville in July.

Porsches will again feature on the support card for the Repco Bathurst 1000 in October, before returning to Melbourne in November.

The series will conclude on the streets of the Gold Coast in December.

"We are really pleased with the revised calendar for the 2021 Porsche Paynter Dixon Carrera Cup season, which offers our customers a great mix of events and circuits to attend, including four street circuits, two night races as well as the best permanent race tracks within the country," Porsche Cars Australia, Head of Motorsport, Troy Bundy said.

"While it’s unfortunate that we will no longer race in New Zealand as originally planned, the revised calendar provides race-starved Melbourne fans an additional event in what is shaping up to be one of the best seasons for our category."