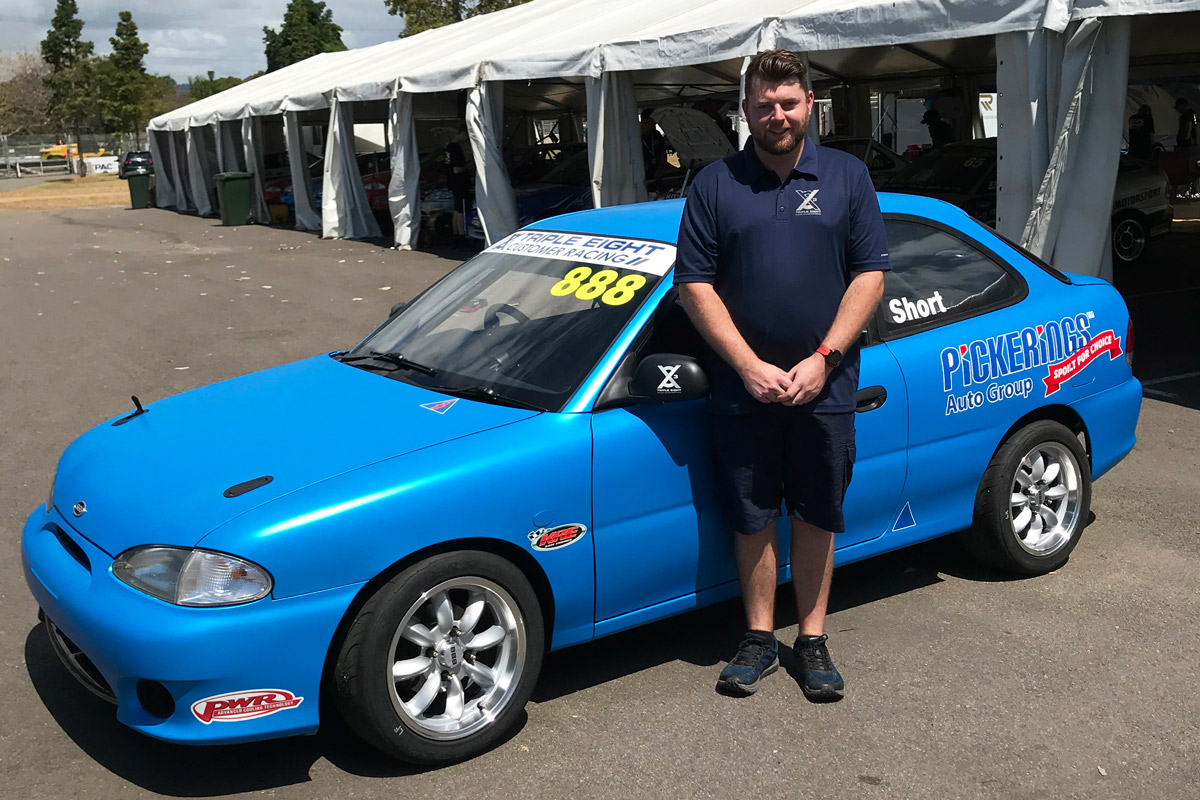 The 29-year-old will race one of two Triple Eight entries in the Hyundai Excel support class; the team’s Dunlop Super2 driver Angelo Mouzouris steering the other.

Short will sport the iconic #888 on his Excel, which was recently acquired by team co-owner Jess Dane.

The 2009-10 New Zealand Formula Ford champion – a title that’s been won by current Supercars drivers Fabian Coulthard, van Gisbergen and Andre Heimgartner – was surprised to get the call-up.

“The big boss RD (Roland Dane) came up to me and was like, ‘we’ve had a board meeting and we’re getting you to drive it’,” Short told Supercars.com.

“I wasn’t expecting it but I jumped at the opportunity. It was pretty cool that RD came up to me and said that.”

For Short, an Excel will be a new racing experience.

“When I grew up I was racing go-karts and then Formula Fords and V8s, so all rear-wheel drive cars and probably a bit quicker than this but yeah it should be a bit of fun,” he said.

“I actually raced Scotty Mac (McLaughlin) in New Zealand V8s. I think Scotty had done a year of DVS (Super2) and I had just won the New Zealand Formula Ford championship and then we both started New Zealand V8s in the same year.”

When a lack of funding prevented Short from transitioning his racing career across the ditch, he set his sights on the engineering side of the game. He is now in his third season as van Gisbergen’s data engineer.

The opportunity to have some friendly rivalry with Mouzouris won’t be wasted either, Short having stepped in as the youngster’s race engineer at the Sydney Super2 round in July. 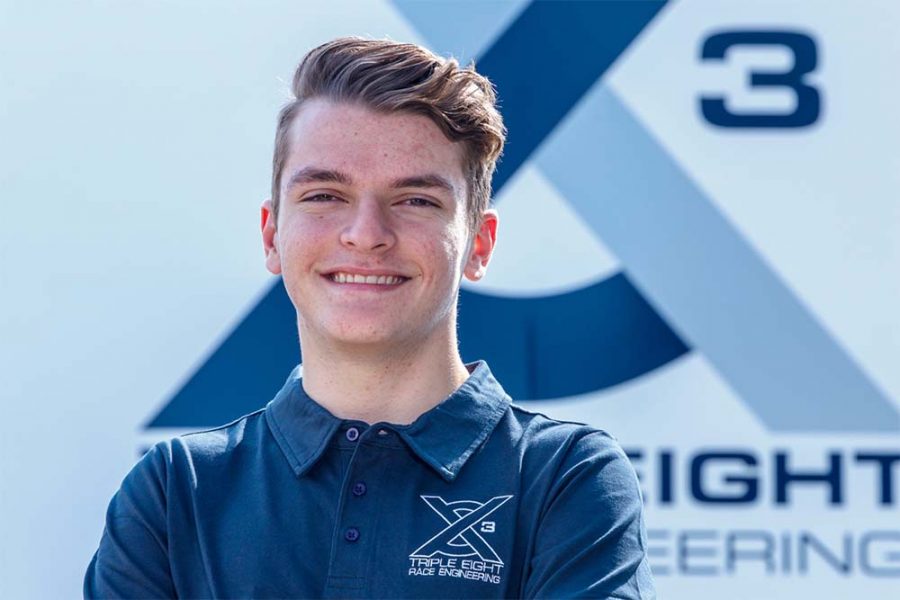 “We’re both Formula Ford champions, he won the Australian title last year and I won the New Zealand title in 2009 or something like that, so yeah it’s going to be a good rivalry,” he said.

He’s not carried away with his expectations though, given the calibre of the Excel field including Super2 race winners Brodie Kostecki and Will Brown.

“I haven’t raced properly since 2013… I did my first kind of test day two weeks ago at Norwell,” said Short.

“I got probably 25 laps and that’s all the testing I have done so it is going to be a bit of a challenge but I’m sure it’s going to be fun.

“During the test day I was quite surprised I was only a couple of tenths off Angelo... I’m hoping I do alright but won’t be disappointed if I’m not right at the front.”