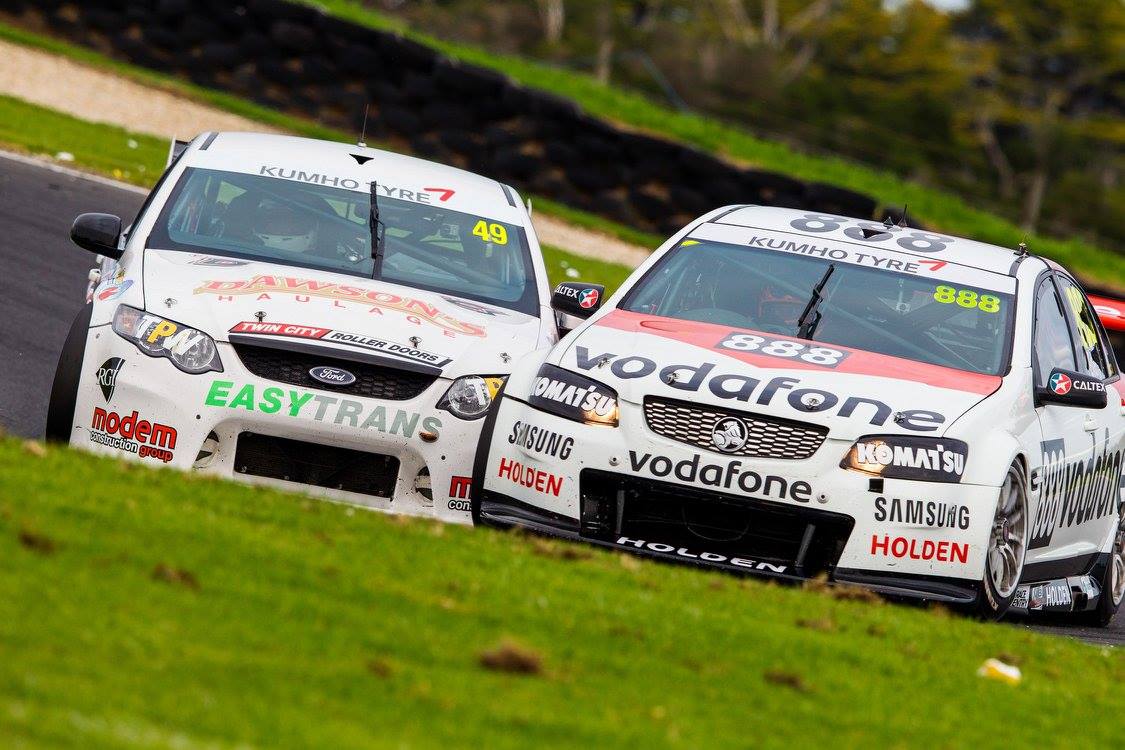 Twenty-two older model Supercars will tackle the opening round of the V8 Touring Car Series at this weekend’s WD-40 Phillip Island 500.

Effectively the third tier of Supercars racing, the independently-run series caters for cars built prior to introduction of the current technical platform in 2013.

Smith, 18, enjoyed a breakout Super2 weekend at Symmons Plains earlier this month, and will again race a BJR-run VE Commodore in the Phillip Island V8TC races.

ECB SuperUtes Series front-runner Ryal Harris is among other notables on the entry, swapping his Mazda BT-50 for an Aussie Driver Search-run ex-Tickford FG.

The V8 Touring Cars will contest three races over the Phillip Island weekend. 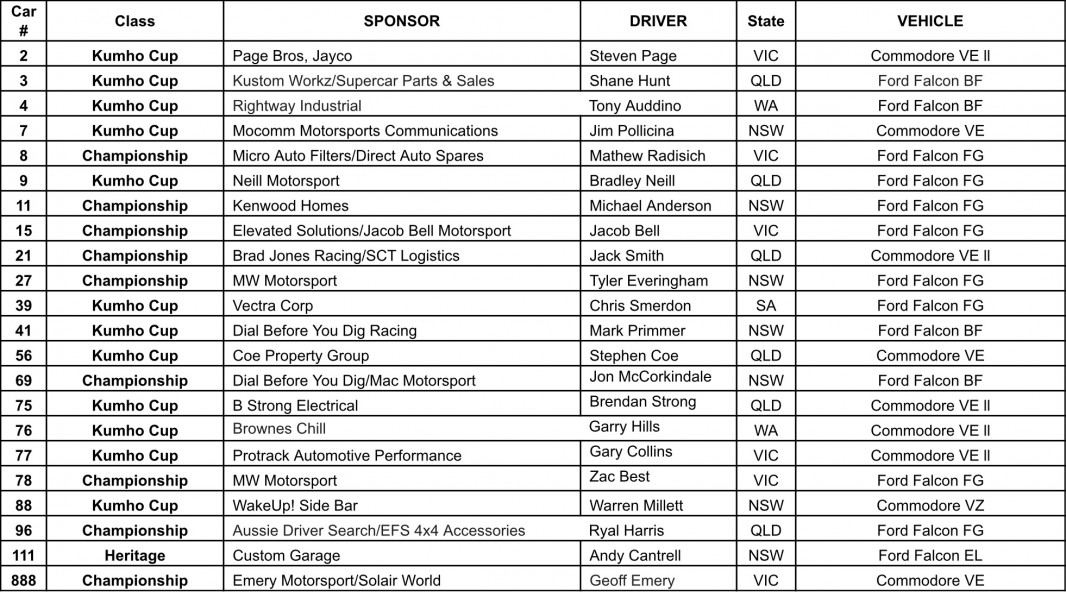 2018 WD-40 Phillip Island 500  ›
Stay In The Know
Sign up to the Virgin Australia Supercars Championship Newsletter
We use cookies to ensure that we give you the best experience on our website. If you continue to use this site we will assume that you are happy with it.Ok