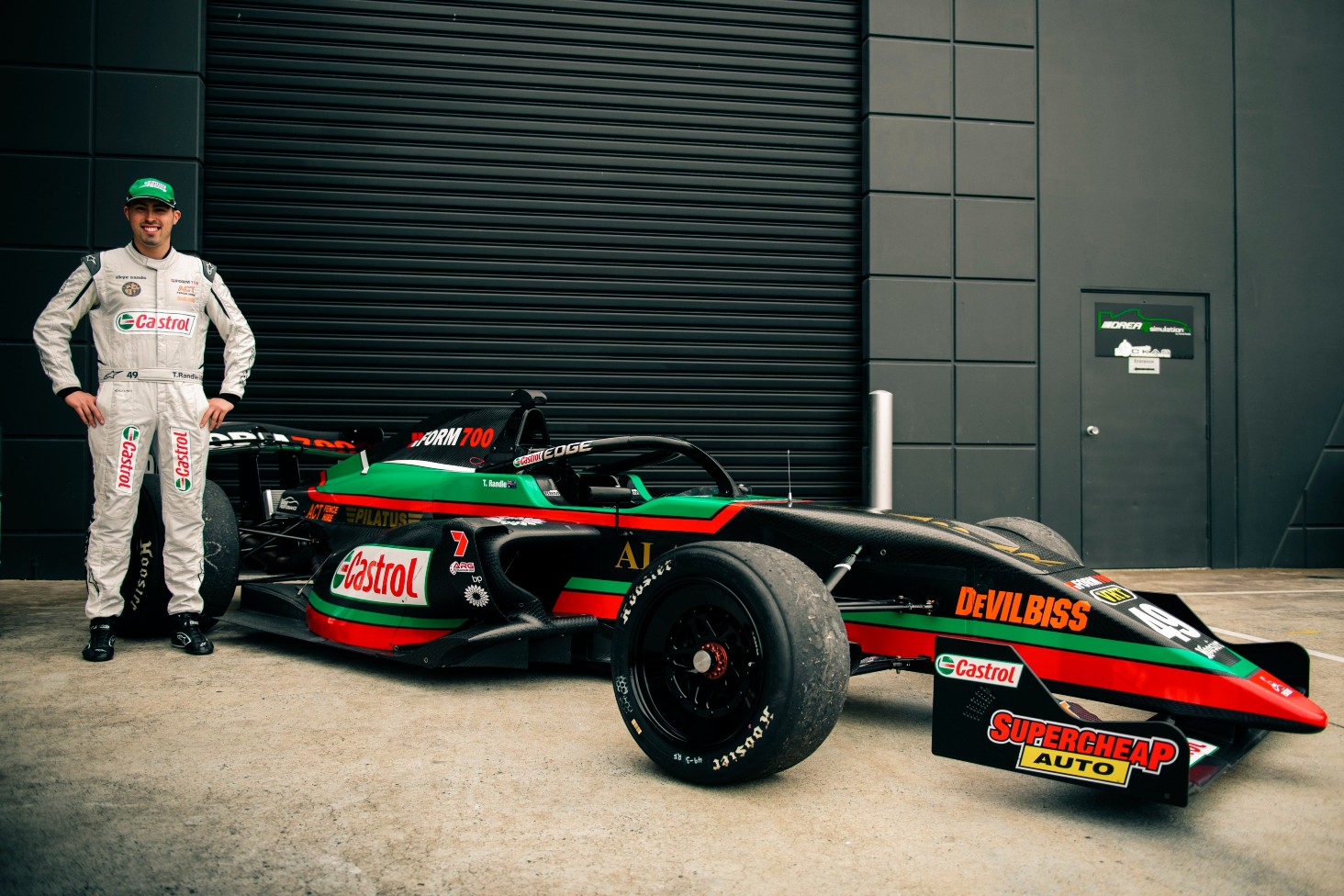 Thomas Randle and Craig Lowndes will headline a bumper weekend of support action for next weekend's Penrite Oil Sandown SuperSprint.

The second round of the Repco Supercars Championship will also feature the third round of the S5000 season, the 2021 Carrera Cup season-opener and the Heritage Revival category.

The Tickford Racing co-driver and reigning Dunlop Super2 champion won the opening round four weeks out of surgery following a battle with testicular cancer.

Randle, who had Castrol backing revealed on Thursday, broke the Symmons Plains lap record, with the S5000 class also holding the lap record at Sandown.

The addition of Sandown to the calendar completes the scheduled four-round Gold Star schedule. The S5000 season will conclude across May 1-2 at Sydney Motorsport Park. "Castrol is such an iconic brand and I'm unbelievably proud to be part of the team this year," Randle said.

"I've had the Castrol logo on several of my cars over the years and I’ve always enjoyed a great relationship with everyone there.

"It's so cool to have them with me for S5000 this year, we are looking forward to a big season after a successful weekend in Symmons Plains.

"Hopefully, we can be in the championship picture come Sydney in May."

The Melbourne venue has hosted 38 ADC events, more than any other circuit in the 65-year history of Australia's premier open wheel award.

The 2021 Porsche Paynter Dixon Carrera Cup season will commence at Sandown, with Lowndes joining a strong field for the season opener. 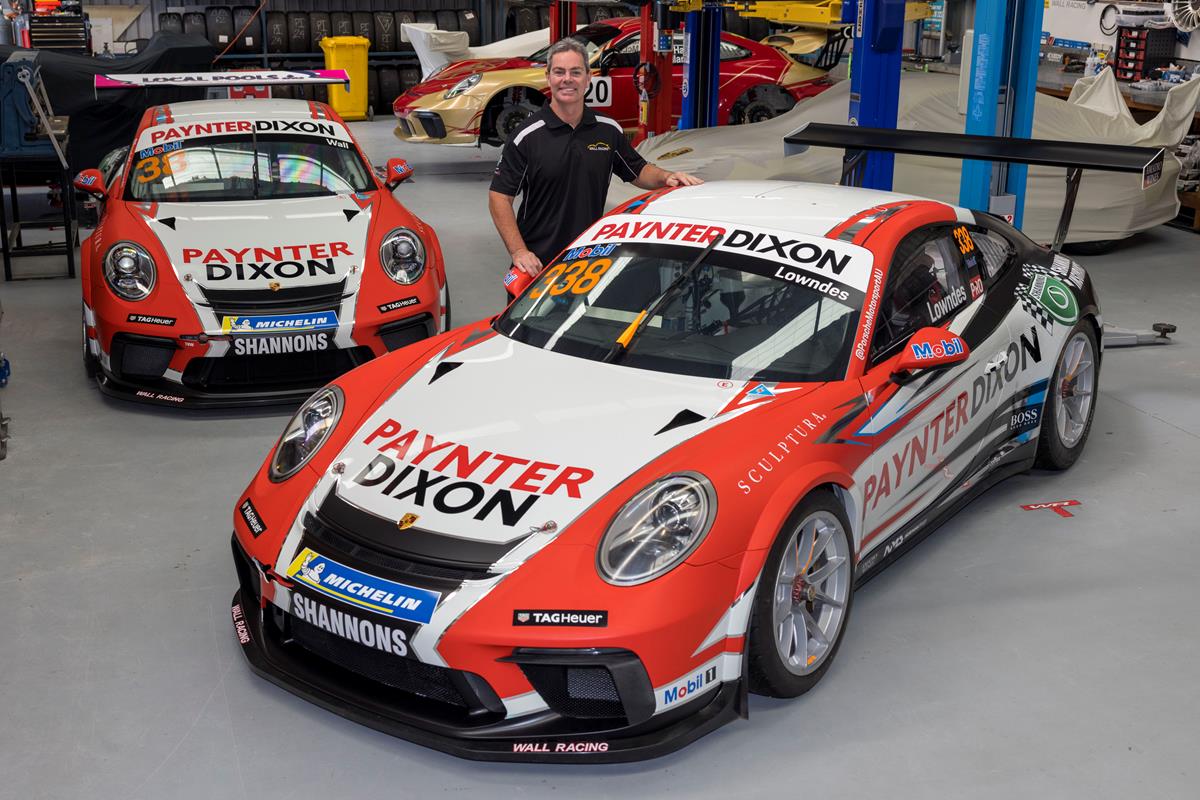 Lowndes will get behind the wheel of a Porsche next weekend

Lowndes will be joined by the likes of 2017 Bathurst 1000 winner Luke Youlden and Erebus Motorsport co-driver David Russell.

"It's great for me to have Shannons, Sculptura and Paynter Dixon come onboard," Lowndes said.

"The expectation is to be up the front, but I obviously would have liked more experience driving the category.

"That’s where I’ll be leaning on Dave [Wall], as he has driven and campaigned the cars for several years in the category and knows how to set them up." 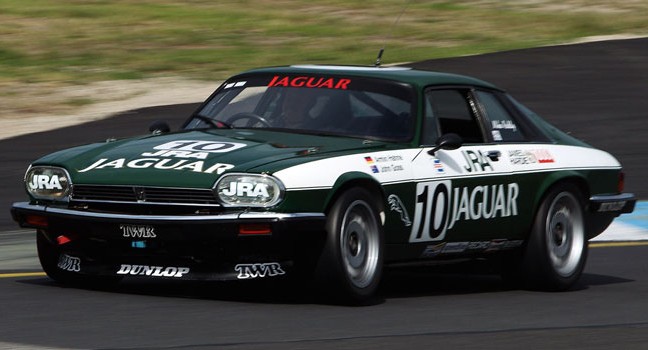 Several old favourites will return to hallowed ground at Sandown

A fresh addition is the Heritage Revival category, which will see number of historic cars take to the iconic Melbourne circuit.

The 1985 Bathurst-winning Jaguar XJS will hit the track, as well plenty of Group C 'Big Banger' Commodores and Falcons.

Two-time Bathurst 1000 winner and 1995 Australian Touring Car Championship winner John Bowe will be looking to make a splash in a red Corvette.