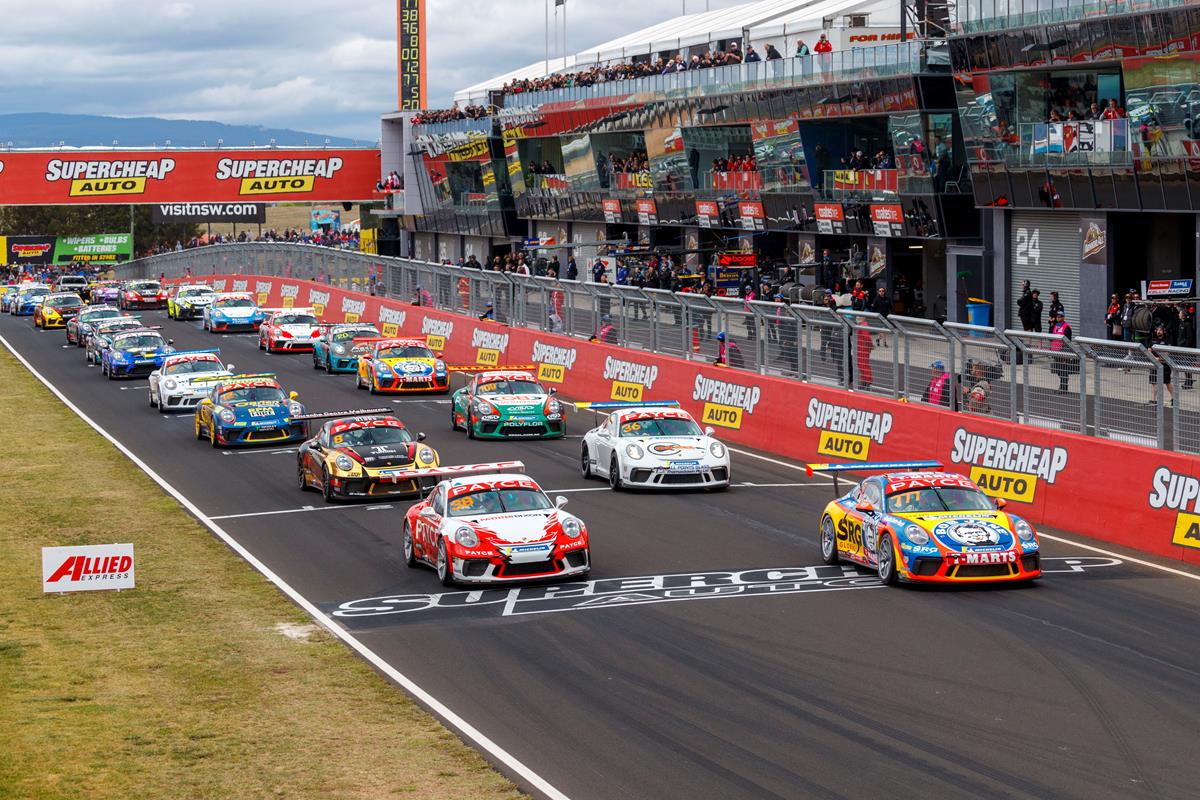 Porsche Cars Australia is pleased announce both their 2021 Porsche PAYCE Carrera Cup calendar and that the Australian one-make series will again be the premier support category at major Repco Supercar Championship events throughout next year.

Carrera Cup is due to start their 2021 season in Melbourne in March, before attending the seven marquee rounds of the Repco Australia Supercars Championship throughout the year. Round two in early May will see the Porsche teams enjoy the fast and flowing curves of The Bend Motorsport Park in Tailem Bend. 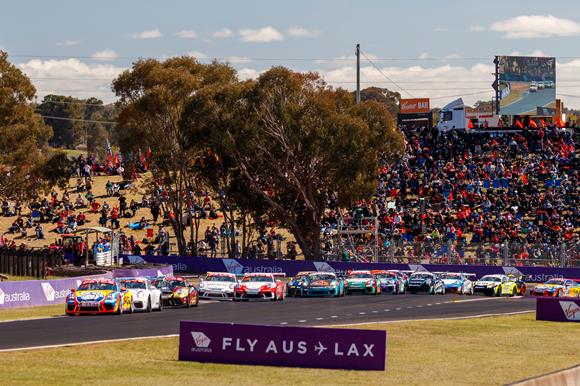 The series then heads north to Townsville in Queensland in mid-July before the first of two scheduled night race events at Sydney Motorsport Park and Perth in August and September respectively.

It will be the first time in eight years that the Carrera Cup series will head west to the Waneroo Raceway in WA and also the first time that Porsche Australia teams will race on the North Island in New Zealand. Carrera Cup teams will travel over the ditch in early November following the Bathurst 1000 which stays in its traditional time slot in October.

The final round again will be at the Surfers Paradise Street Circuit on the Gold Coast of Queensland in early December.