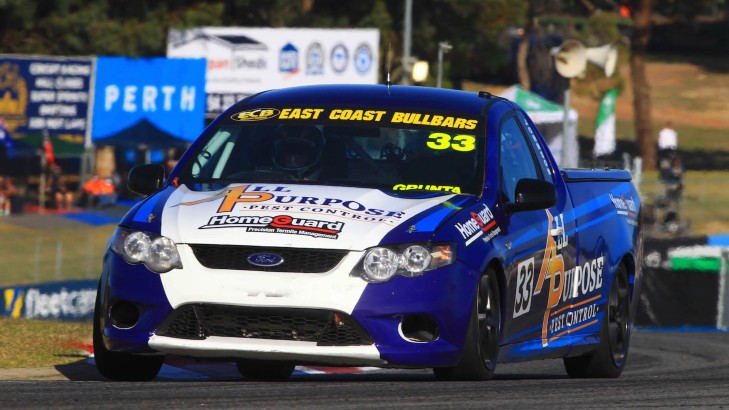 Pither last steered a V8 Ute in Darwin in 2013, where he claimed the ARMOR ALL Pole Award and Race 1 - he still owns the qualifying record at Hidden Valley, and islooking forward to another good run at the Top End.

"I have loved my time driving in the V8 Ute Racing Series over the years and always grab the chance to jump back in when it's presented. I enjoyed the Darwin event, and will be chasing a good result," Pither said.

The Ford was driven by 2007 and 2010 V8 Ute Champion Grant Johnson at Round 2 in Perth earlier in the month and at Round 1 by two-time V8 Ute Series Winner, Ryal Harris.

"I'm excited and grateful to be joining the All Purpose Pest Control team for Darwin and being a one-off event, there is no pressure - but driving for a well prepared Ute and team means I'll be pushing hard to gain them a top result," hesaid. 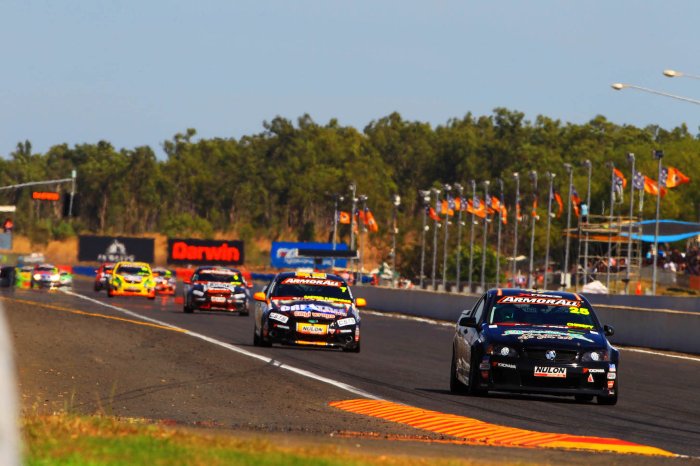 This will also be the first time Pither has driven a Ford FG, as he last drove a Ford AU when competingin the Aussie Series in 2007. He won his New Zealand title in a Ford and Aussie title in a Holden - but he's confident he can handle the FG.

"I ran a Ford in New Zealand for two seasons, so I have a good understanding of their characteristics," said Pither. "Coming up to speed shouldn't be a problem."

The New Zealander will join Ryal Harris and George Miedecke in the Matt Stone Racing team over the weekend. The team has consecutively taken out the Team of the Round Award for the last events and they will be a force to be reckoned with again in Darwin. 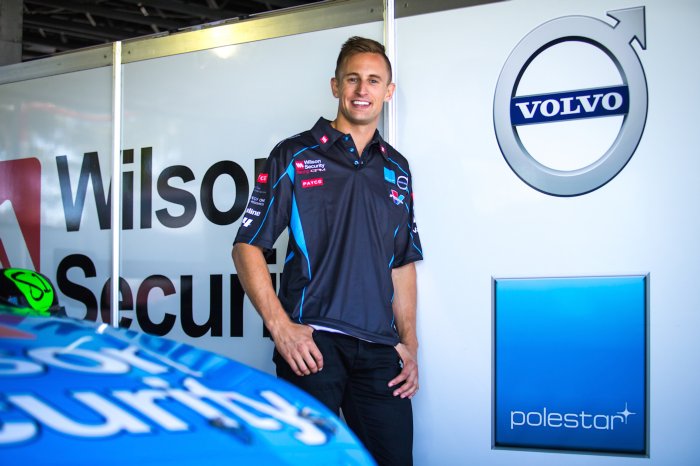 Pither is currently running in fourth driving the Ice Break Falcon in the V8 Supercar Dunlop Series, and has secured himself an endurance drive alongside David Wall for the remainder of the year.

Pither has paired with Wall previously at Brad Jones Racing, however this time the two will behind the wheel of a Wilson Security Volvo S60.