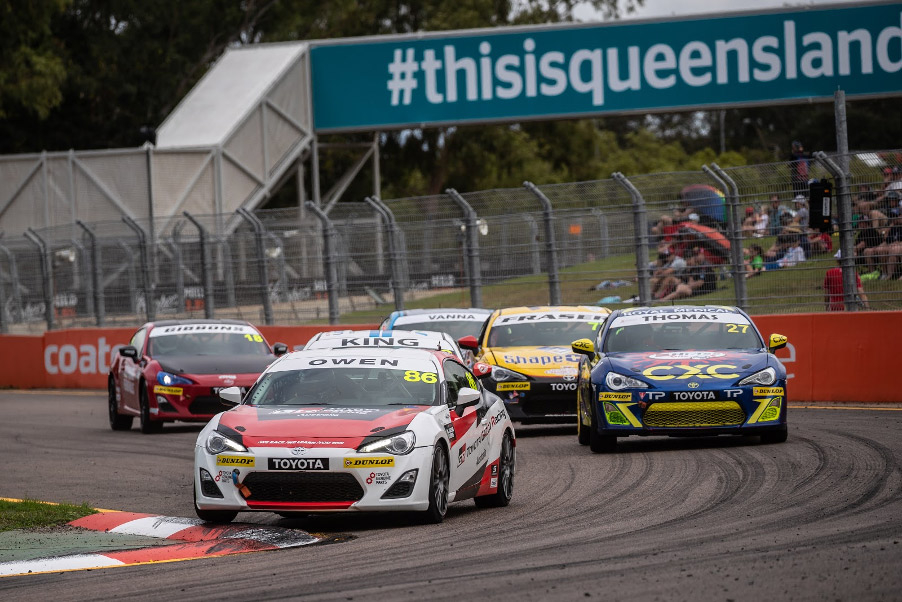 Up-and-coming drivers will have another two years to develop with Toyota confirming its popular grassroots 86 Racing Series will be run through to the end of 2022 season.

The renamed Toyota Gazoo Racing Australia 86 Series has featured as a support category at Virgin Australia Supercars Championship rounds since its Australian debut in 2016 at marquee events such as the Supercheap Auto Bathurst 1000.

Current Supercars drivers and PIRTEK Enduro Cup drivers have regularly featured in the TGRA 86 Series, including 2016 champion Will Brown, who will graduate to a full-time seat with Erebus Motorsport in 2021.

The two-year renewal strengthens Toyota’s commitment in supporting motorsport at all levels from the grassroots community to the top level.

Toyota Chief Marketing Officer Wayne Gabriel said it was important to be able to offer the marquee’s extended support of the TGRA 86 Series during the current COVID-19 crisis.

“For the past four years, the 86 Racing Series has given talented youngsters, passionate enthusiasts and the tight-knit community that supports them, the opportunity to regularly come together to do something they love while also providing motorsport fans with plenty of thrilling wheel-to-wheel racing action,” Mr Gabriel said.

“Toyota is committed to continuing to deliver on that for another two years beyond the 2020 season giving drivers and teams the security of knowing that their investment in pursuing their passion won’t be short-lived. 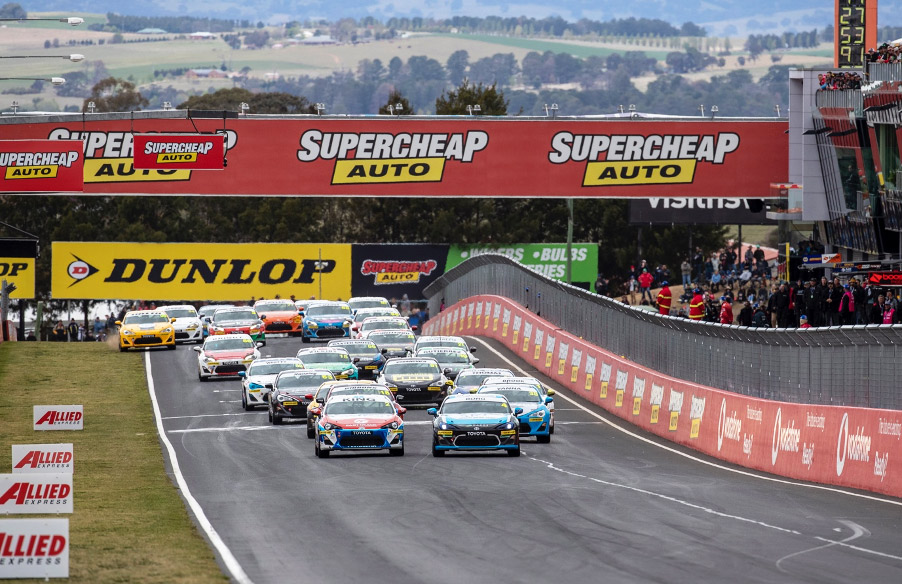 “And at the same time, we can guarantee fans exhilarating grassroots motor racing action on some of the best circuits Australia has to offer,” he said.

As a one-make series with all teams competing in near-identical Toyota 86 race cars, the TGRA 86 Series offers drivers the chance to develop their skills, assisted by the series mentor and two invited professional drivers at each round.

The coveted Kaizen Award for continuous improvement valued at $35,000 will again be awarded to the driver who shows the greatest improvement over the course of the season.

All competitors drive a Toyota 86 that has been modified with a high-performance affordable race package developed by Neal Bates Motorsport, that can have them on the track for under $75,000 including the cost of the original road car.

Hino Motor Sales Australia and Dunlop Tyres, which have been on board since the beginning, have also committed to maintaining their support for one of Australia’s most exciting grassroots motorsport championships through to the 2022 season.