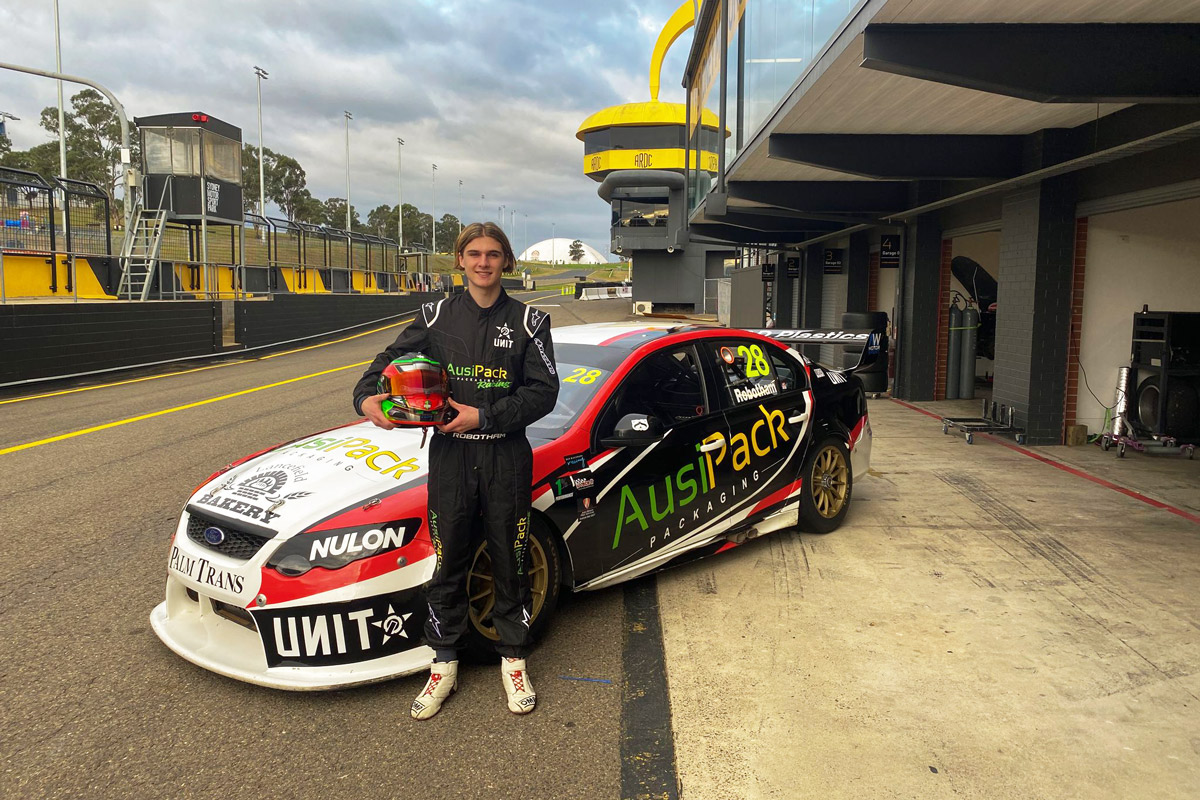 Teenager Jaylyn Robotham will become the latest in a long line of talented drivers to join the MW Motorsport fold this weekend at the Truck Assist Sydney SuperSprint.

Robotham, 17, will make his Super3 debut in the Falcon driven to third in the 2012 Supercars championship by Mark Winterbottom.

With Super3 sharing the same grid as Dunlop Super2, the Victorian will race against the likes of Supercars race winner Jack Perkins and main game-bound Will Brown at Sydney Motorsport Park.

Robotham’s prior motorsport experience has come through karting, racing Hyundai Excels and most recently Toyota 86s.

“I’m excited to be making my Super3 debut this weekend. To do it with a top team like MW Motorsport has made it a fabulous experience,” said Robotham.

MWM has a rich history of working with rising talent, having had drivers such as Chaz Mostert, Andre Heimgartner and Tim Slade come through their ranks.

Bryce Fullwood also won the Super2 title with the team last year to stake his claim for a 2020 main game drive.

“We are looking forward to working with Jay this season,” said MWM owner Matthew White. 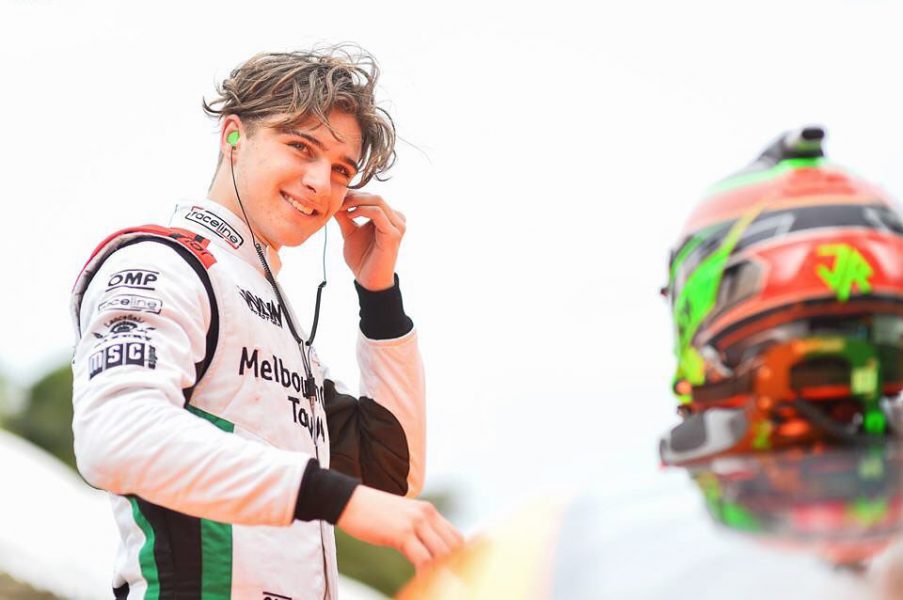 “He did a great job at our recent test day, even with limited running in any Supercar previously.”

Further to support from the likes of UNIT, AusiPack has been confirmed as the #28 Ford’s major backer for this season.

“My sincere thanks to Rob and his team at AusiPack for getting behind me as naming rights partner, as well as my other sponsors and supporters who have been with me for so long,” said Robotham.

“Special thanks to my parents who have done so much to get me to this position.”

AusiPack founder and CEO Robert Vidler added: “We are thrilled to support Jaylyn take his first steps in Supercars.

“It takes more than just talent to be successful in life and we believe Jay has the full package of talent, temperament and tenacity.”