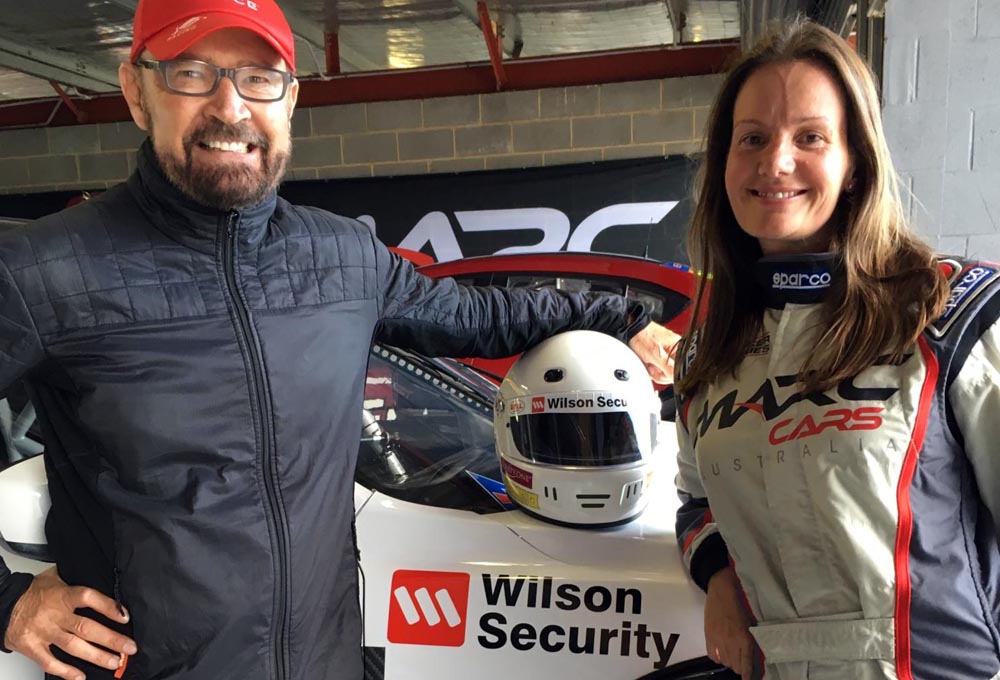 A return to the Supercars support card is the latest step in Price’s comeback to racing that included an outing in the Australian GT Trophy last month.

The combination of Price and Kerryn Brewer scored the best Bathurst 1000 result for an all-female crew in 1998, finishing 11th.

Price’s TCM debut will come aboard Phil Morris’ Ford Falcon XA GT which was previously driven in the category by Leanne Tander.

“I can’t wait to get in one of those cars and on track with those legends I was on the Supercars grid with some of them 20 years ago,” said Price..

“I’m looking forward to having a steer of a muscle car and be part of the Supercar show again.

“I’ve got a few really great people who are on my side helping and encouraging me while I’ve been trying to get back into racing.

“John (Bowe) has been saying for a while how good Touring Car Masters is and how great it would be if I could do it.

“I’m grateful for his help, to Phil Morris for letting me drive his car and to Tony Hunter for welcoming me to the category.

“I really want to do them justice and make them feel like it’s been worthwhile, and get on the grid for the full year.”

Richards’ AMC Javelin was damaged at the Clipsal 500 season opener, leaving him on the sidelines until Hidden Valley in June.

11/12/2015
Stay In The Know
Sign up to the Virgin Australia Supercars Championship Newsletter
We use cookies to ensure that we give you the best experience on our website. If you continue to use this site we will assume that you are happy with it.Ok