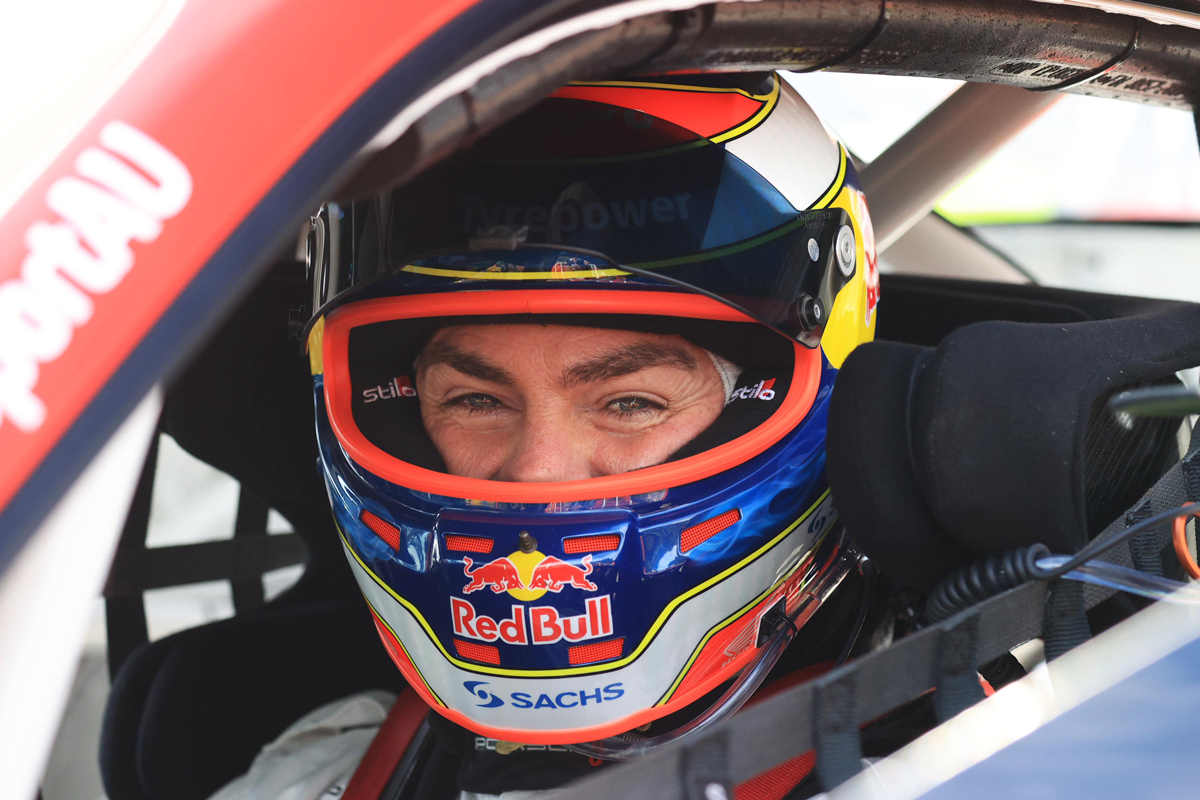 Supercars legend Craig Lowndes hopes to do more racing in the coming months after his Carrera Cup debut was cut short at Albert Park.

Lowndes made a cameo appearance at the Grand Prix event in a second Grove Racing car, carrying his iconic #888.

Competing in a field including former Supercars rivals Dale Wood and David Wall, Lowndes was seventh in the sole practice session.

He could only manage 11th in qualifying but smartly worked his way forward in the opening race, navigating others’ dramas before being brought unstuck by a tyre puncture.

“It wasn’t our day today in my first outing, with a late puncture meaning it was DNF… but it was a heap of fun!” Lowndes reacted on social media.

He wouldn’t get a second crack at it, with the Australian Grand Prix Corporation electing to cancel the event on Friday morning after Formula 1 withdrew.

It left Lowndes craving more seat time, if the opportunity presents itself between his Fox Sports media duties.

The seven-time Bathurst 1000 winner will again team up with Jamie Whincup for Supercars’ endurance season later in the year, which the duo will enter as the PIRTEK Enduro Cup defending winners. 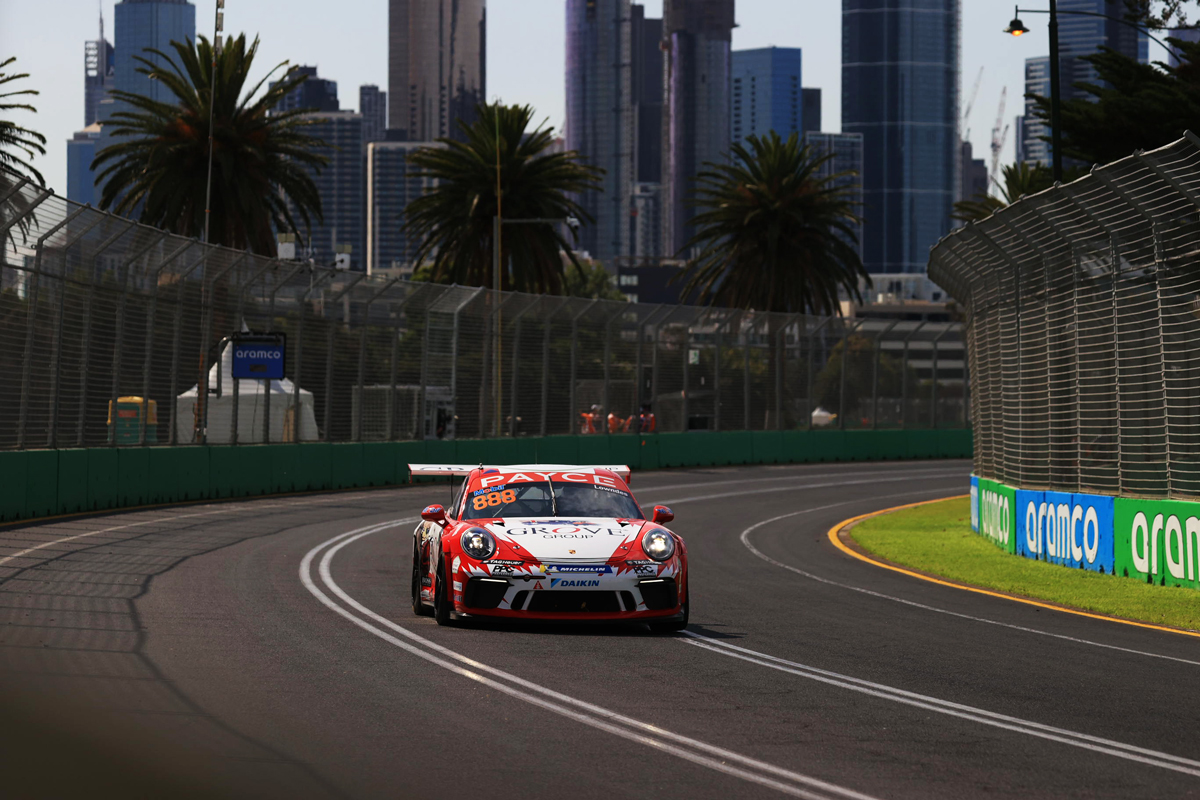 “It’s just really time dependent. If we can do more, that would be great,” Lowndes told Supercars.com of future Carrera Cup outings.

“At the end of the day, I’d still like to be doing some racing during the year, also getting ready for the endurance part of the season.”

Having raced a Porsche 911 GT3 R at the Liqui-Moly Bathurst 12 Hour in February, the 45-year-old found notable differences in steering the Carrera Cup model.

“It was good to get back behind the wheel and see what they’re all about,” he said.

“The Carrera Cup is a fair bit different to the GT3 because it obviously doesn’t have ABS, traction control and all that, so the Carrera Cup is actually more of a driver’s car because you have to drive it to its limits.”

Lowndes has previously expressed hope that his new relationship with Porsche will also provide opportunities overseas, having long-coveted racing at events like Le Mans.

Porsche Carrera Cup Australia is now on a three-month hiatus, with the third round scheduled for Townsville in late June.