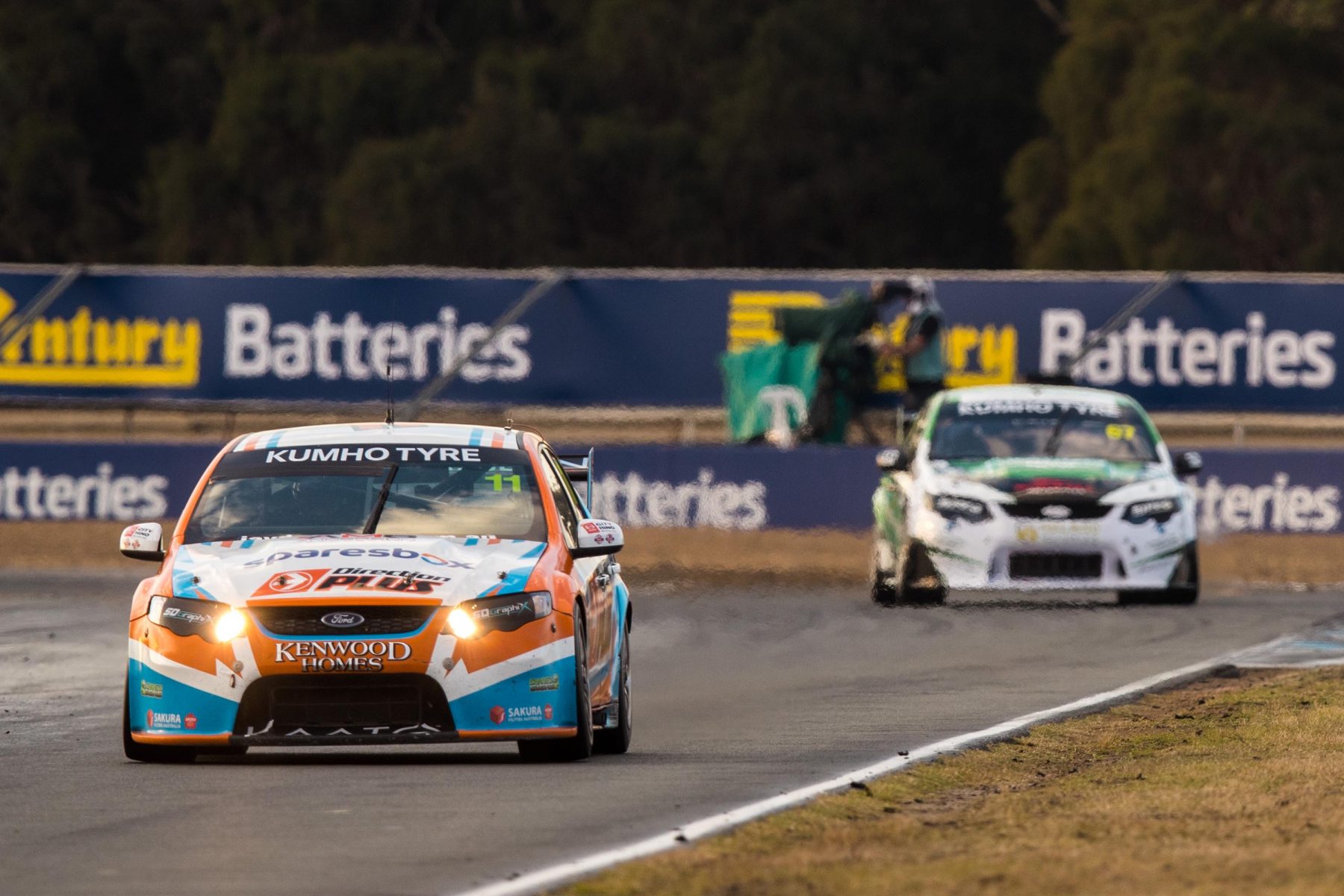 As was the case in Round 2 at Winton in May, Best looked to be in prime position to win the Ipswich round by virtue of victories in Races 1 and 2.

However damage suffered during a dramatic opening-lap battle for the lead with fellow young-gun Broc Feeney ended his final race on the opening lap.

It was the second time in two rounds that Best was in the lead of the final only to be denied both a race and round victory; the Benalla driver dominated at Winton before his car failed in the finale.

While Best retired to pitlane with broken suspension, Feeney inherited the lead only to be chased down and passed by Ojeda, who did the same thing in Race 3 at Winton.

The Anderson Motorsport Falcon pulled away in the closing stages to record his second race win of the season and, remarkably, the round victory as well.

Feeney was cleared of any wrongdoing in the incident with Best and finished second overall, becoming the third different championship leader of the season in the process.

Ojeda, however, was the big winner as he not only won his second straight round, but rocketed into championship calculation in the process.

He now sits second in the standings and 13 points behind Feeney with two rounds to go.

"The Anderson boys gave me a great car," Ojeda said.

"We tweaked it after qualifying and made our way forward.

"There was a bit of misfortune there between Broc and Zak, but later in the race I was able to capitalise on Broc a little bit and get past and I had great car speed in the end.

"It’s a real credit to the boys to the work we put in between rounds."

Ojeda is confident Anderson Motorsport can continue its progression in the remaining two rounds.

"Coming into the weekend, even if we didn’t win we wanted to work our way into the championship fight a little bit and we’ve done that, coming out of the round in second place," he added.

"Hopefully we can progress that in the next couple of rounds." 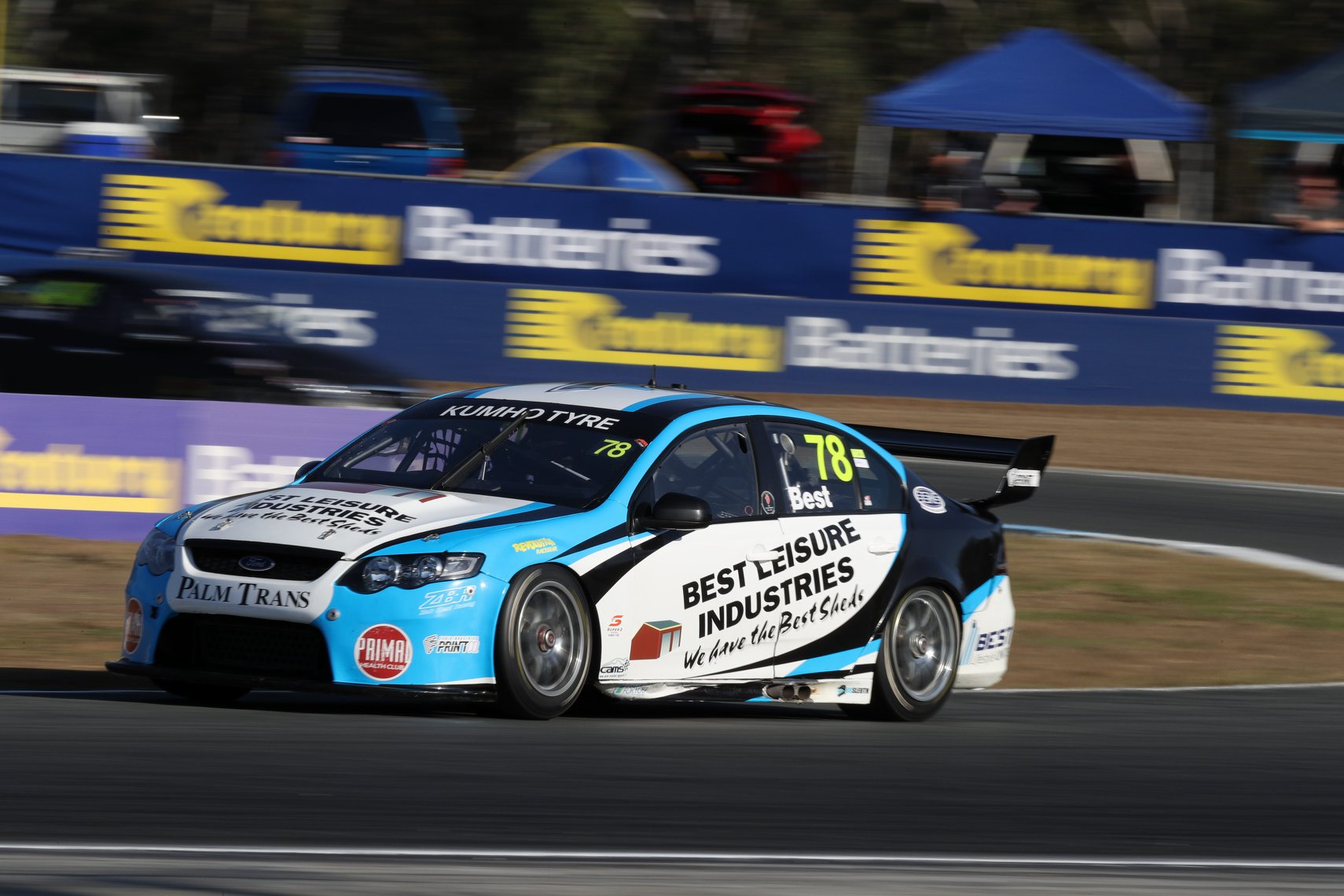 While Best was naturally gutted following his Race 3 non-finish, the teenager again proved his title credentials with an otherwise dominant weekend.

Victory in Race 2 was Best's fifth of the season and meant he led the standings briefly.

He drops to fourth, one spot behind pre-event points leader Hamish Ribarits, who recorded finishes of sixth, ninth and fifth at Queensland Raceway.

As a result, Pollicina won the round ahead of Jack Sipp, while Neill finished third.

The fourth and penultimate round of the 2019 Kumho Super3 series will be contested at The Bend Motorsport Park, during the OTR SuperSprint on August 23-25.

Points after three of five rounds