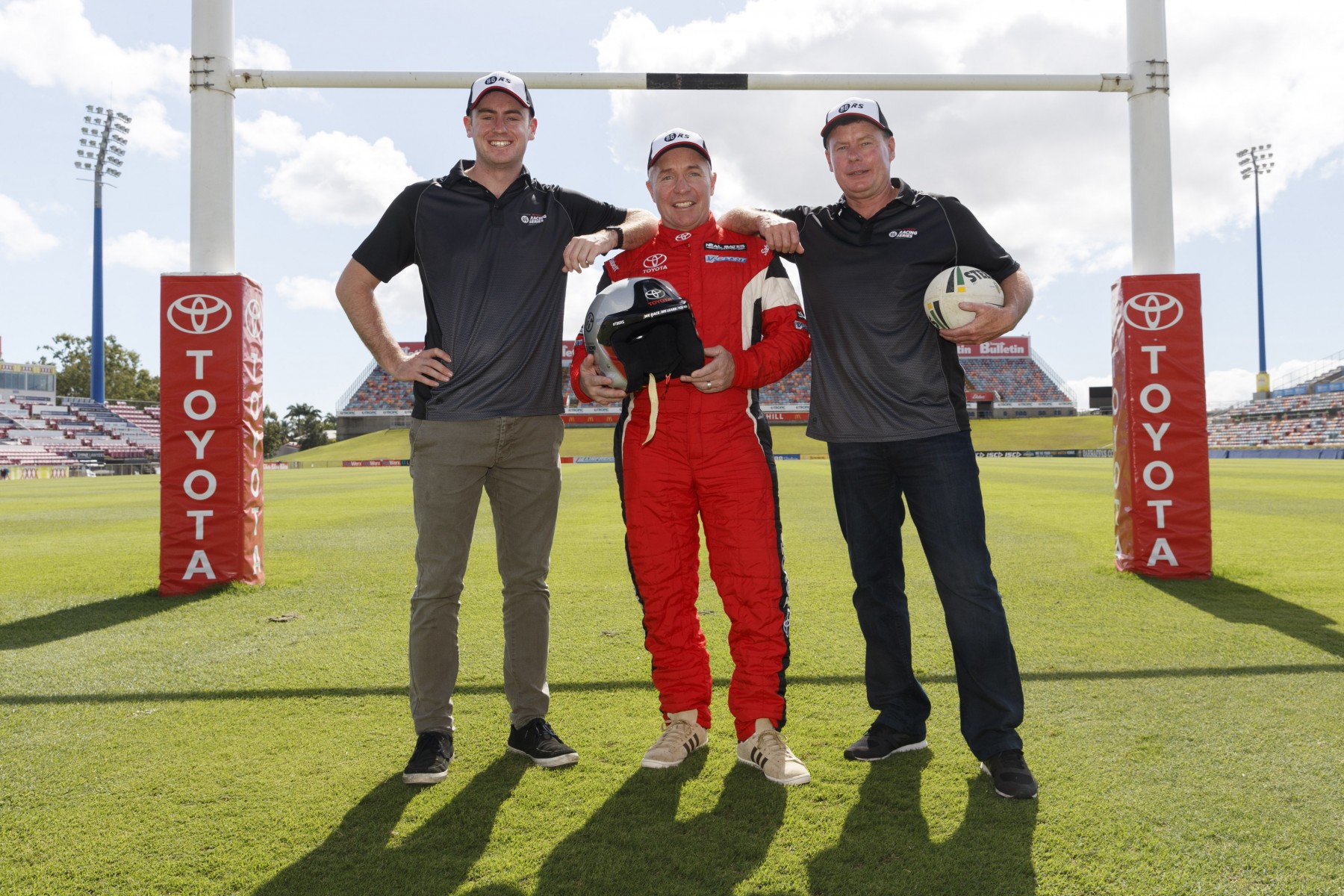 The tie-up comes through Toyota, who are the Cowboys' title sponsor and will have two entries backed in the team's colours compete as the series visits Townsville for the first time.

“We [Cowboys] have the privilege of competing in our national sport every weekend, so to share in their lead-up to their inaugural race entry, is a great opportunity,” Green said.

“As a self-confessed car lover, taking a ride for a hot-lap has always been on my bucket list, and the players and I are really looking forward to hitting the track.

“We’ve built a strong relationship with Toyota since partnering with them back in 2003, and we wish them the best of luck with their racing series this weekend.”

Cowboys Kyle Feldt, Ethan Lowe, Antonio Winterstein and Glenn Hall will taken round the circuit for hot laps during the race weekend.

19/05/2017
Stay In The Know
Sign up to the Virgin Australia Supercars Championship Newsletter
We use cookies to ensure that we give you the best experience on our website. If you continue to use this site we will assume that you are happy with it.Ok