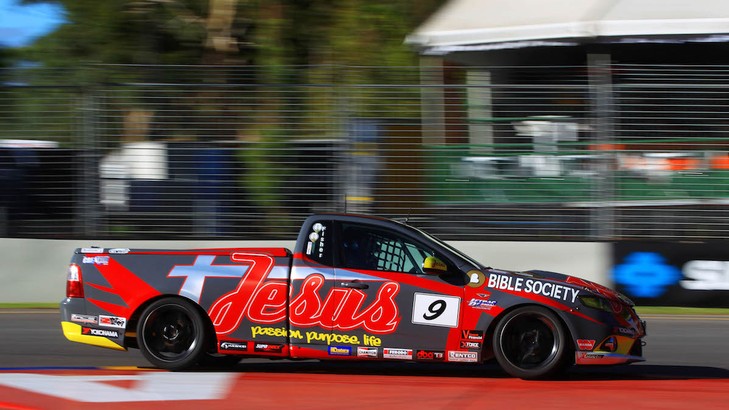 The New South Wales resident received the news after being advised to undergo an MRI scan just days ago, after suffering knee issues for some time.

“I have to stop running, which is the hard thing for me as it’s something I love to do," Fisher said.

"I’m traveling for the next seven weeks so it’s really finding the time to have the surgery and recovery time. My physio has been great, he is getting me through this period and will be there for the recovery process as well.

“I should be able to get into the pool within the first two ot three weeks and then hopefully back into full-training within six weeks."

The Jesus Racing driver hasn’t missed a round since starting in the series in 2007. The injury shouldn’t affect his driving as he looks forward to the upcoming round in Perth in May.

Fisher will be looking to improve with last year’s overall result of 23rd and his best result at Barbagallo Raceway sixth overall for the Round and sixth in races in 2008 and 2012.

“I’m really looking forward to Perth, it shouldn’t be too much of a challenge. Steve and Jenni Dunkley are one of Jesus Racing's key supporters and they live in Perth, so thankfully I won’t miss the round,” said Fisher.

“He’s got great speed and has been close to the championship in the past, so it’s good to hear this won’t affect his Series campaign,” said Luke.

Fisher is currently sitting eighth in the Series' standings. Teammate David Sieders has a comfortable lead in the ARMOR ALL Drivers' Championship on 131 points, with Craig Dontas in second on 114 and Wayne Wakefield and Kris Walton equal third with 109 points.

The next round of the Australian V8 Ute Racing Series will be held at Barbagallo Raceway at the Perth 400, 14 – 16 May.