Brad Jones Racing has released a red, white and black livery for teenager Madeline Stewart to drive later this year.

Stewart is a prodigy of the Albury squad, teaming up with them last year for her rookie Super3 Series campaign.

The 19-year-old secured top 10 race finishes at Winton, Queensland Raceway and The Bend to finish 14th in the overall championship.

Days after taking part in a BJR evaluation day in December, Stewart was announced to return for a second season with the team in the third-tier category.

It has now been confirmed she will be primarily backed by Boss Air Suspension in 2020, when racing resumes.

“We are delighted to be able to support an ambitious up-and-coming driver, working to be successful on the global stage,” said Boss Global CEO Dave Mason. 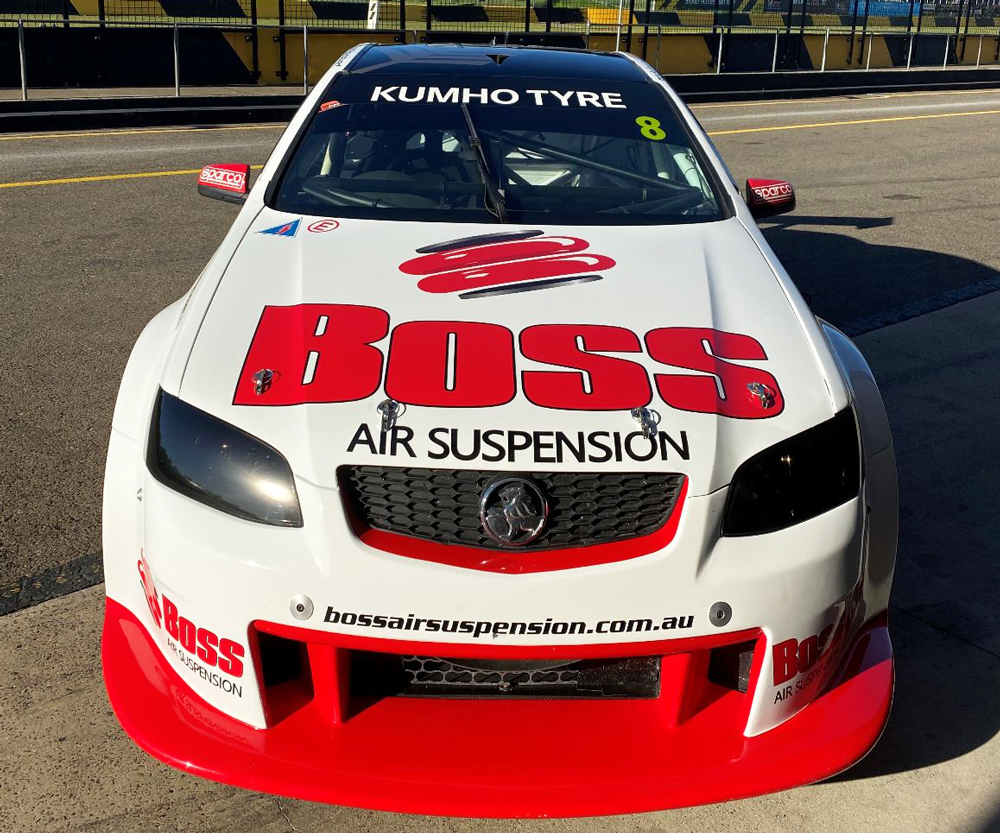 “We wish Madeline the very best for the season.”

Stewart added: “I’m really looking forward to the 2020 season as I have learnt a lot throughout my first year in cars.

“2019 was full of challenges and hurdles to overcome. I had to find my feet and get my head around different aspects of racing, but I feel like I have grown and ready to tackle the new season.

“BJR are a fantastic team to be a part of and we all work really well and hard to continue to progress. I’m thrilled to be doing another season with the team.

“To have the backing of Boss Air Suspension is awesome and I’m proud to have them on the car along with VT Advisory.” 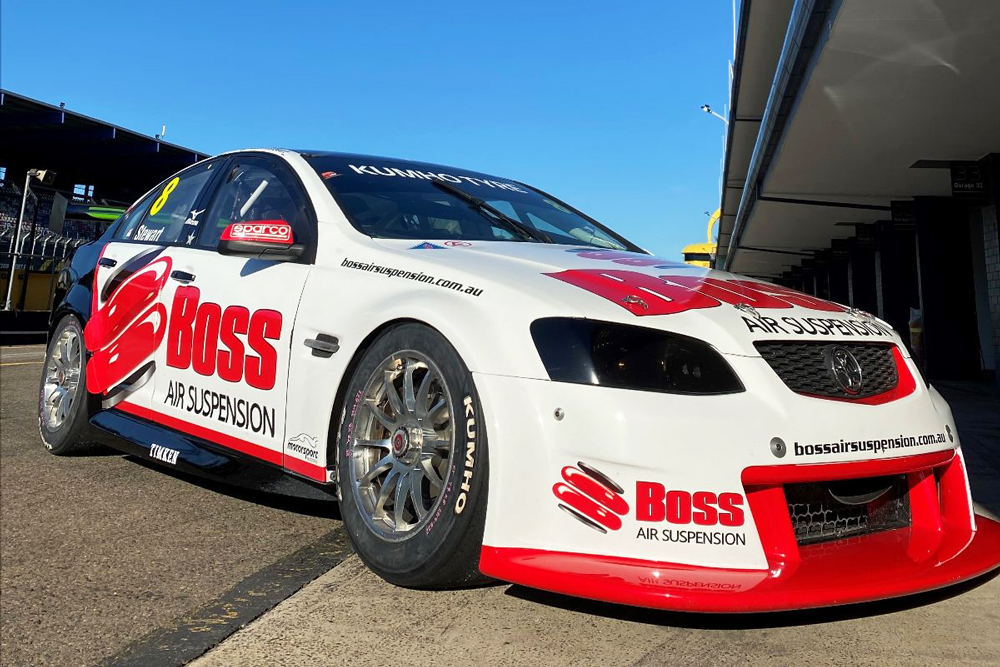 BJR co-owner Brad Jones is looking forward to seeing what progress Stewart can make in her #8 Holden.

“As Madeline heads into her second year of V8 Touring Cars, it’s a great opportunity for her to capitalise on all the knowledge she’s gained in her first season,” Jones said.

“Our sole focus this year is to help Madeline be the very best that she can be and if we can assist her to do that, then we’ll be at the pointy end of the field.”