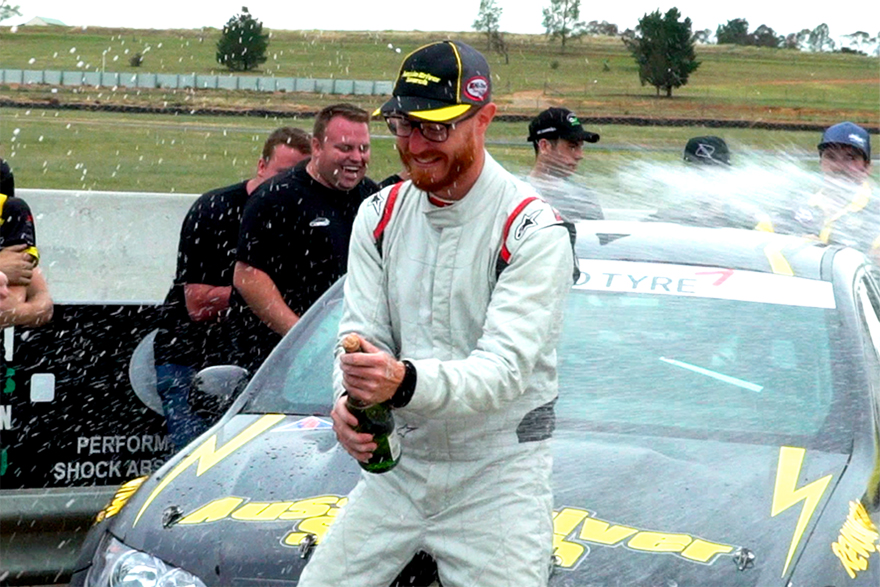 Jason Bright will work with American driver Matt Powers in the Kumho Super3 Series opener at Phillip Island next week, the Aussie Driver Search winner's debut in a Supercar.

Powers won the talent search competition last year, and was due to contest the Dunlop Super2 Series with Matt Stone Racing in 2019.

Organisers have instead opted for a two-year program starting with Powers contesting Super3 for older-model Supercars this season.

Aussie Driver Search has an ex-Tickford Racing FG Falcon, which Powers will race before stepping up to Super2 in 2020.

ADS founder Kyle Austin says his operation is "looking at the various ways to run" that for Powers, whether in-house or with an existing team.

In the meantime, Powers will be part of a record 25-car field when the rebranded Super3 Series kicks off at the WD-40 Phillip Island SuperSprint.

Bathurst winner and former Supercars veteran Bright will be the Californian's race engineer and driver coach.

"The Super3 Series is really exciting. There’s some really strong competition, and it is going to be a really tough season," Powers said.

"I’m pumped to be able to be involved in an up-and-coming series with a lot of great talent and future Supercars prospects.

"There’s a lot of very strong teams in the field. MW Motorsport, Brad Jones Racing – there are some really great teams, including some good privateers too, so there’s no question that the competition has stepped up.

"I’m really excited because I want to be racing against the best guys at the best level. It will allow me to benchmark myself and our team.

"Racing Super3 wasn’t the original plan, but this gives me a guarantee of a couple of years in Supercars, which is a positive.

"For me, the goal is to hit the ground running in Super2 next year. I feel that this new deal with ADS has turned out to be a good outcome. It means I won’t be a complete rookie in Adelaide."