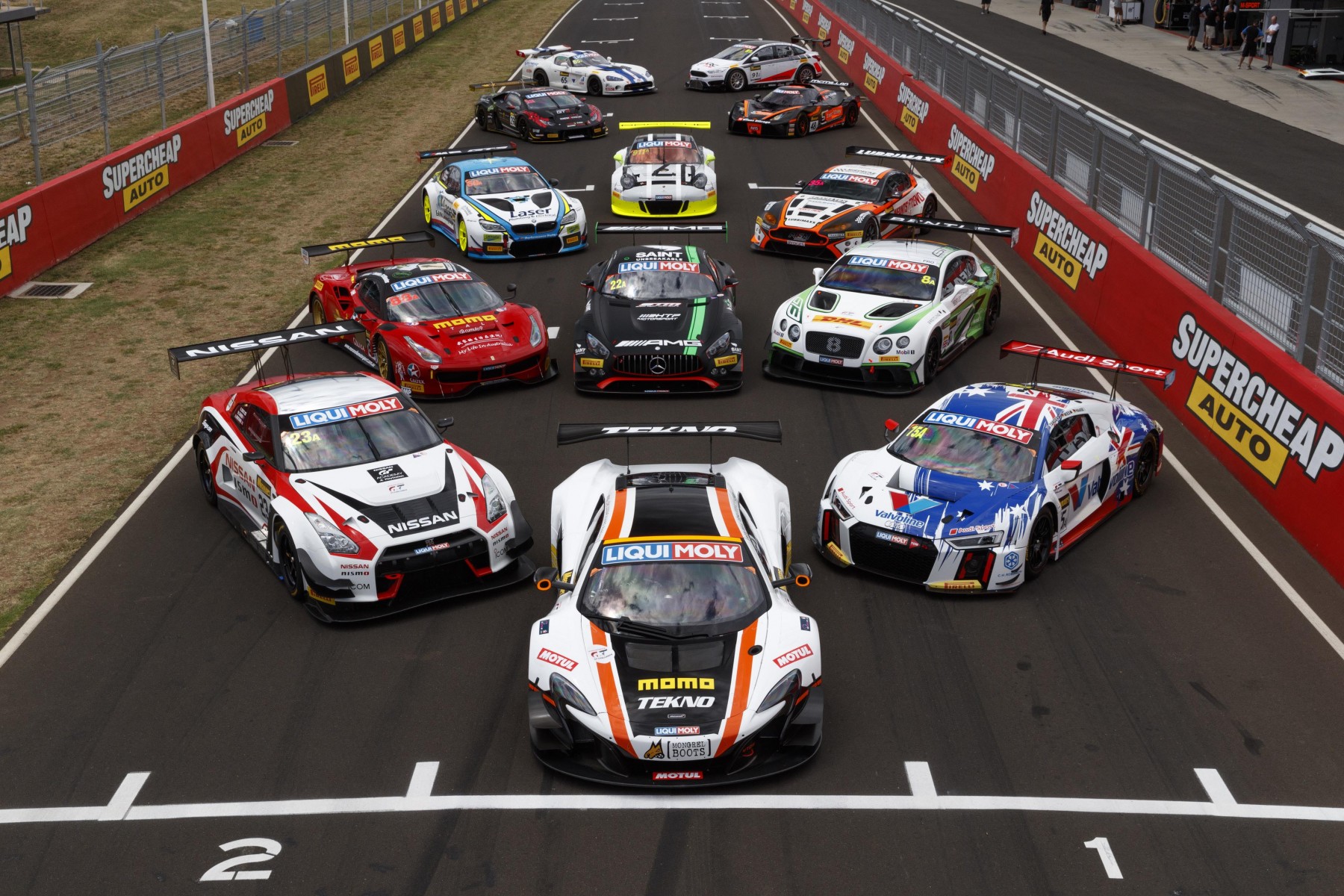 More than 40 entries from around the world have already been received for next February’s Liqui-Moly Bathurst 12 Hour.

Entries are open until December for the 2018 running of the GT endurance race, on February 2-4, but squads have been quick to signal their intentions.

Teams from Australia, Asia, New Zealand, Europe and the USA have lodged their paperwork before early bird entries close at midnight this Saturday, September 30.

“Early interest has been great and we already have the makings of another world-class field for 2018,” Event Director John Casey said.

“There are more than 40 cars locked in already, including some that we know will surprise people when they are announced.

“Several major outfits are close to firming their plans and rolling out their announcements over the coming weeks.”

Promoted by Supercars Events, Bathurst 12 Hour camping grounds at McPhillamy Park and in the paddock are already sold out, with camp site sales up by 40 percent on 2017.

Sites are still available at Reid Park and Sulman Park, and Tent City at the top of the Mountain, while grandstand seats are also selling quickly.

29/07/2017
Stay In The Know
Sign up to the Virgin Australia Supercars Championship Newsletter
We use cookies to ensure that we give you the best experience on our website. If you continue to use this site we will assume that you are happy with it.Ok