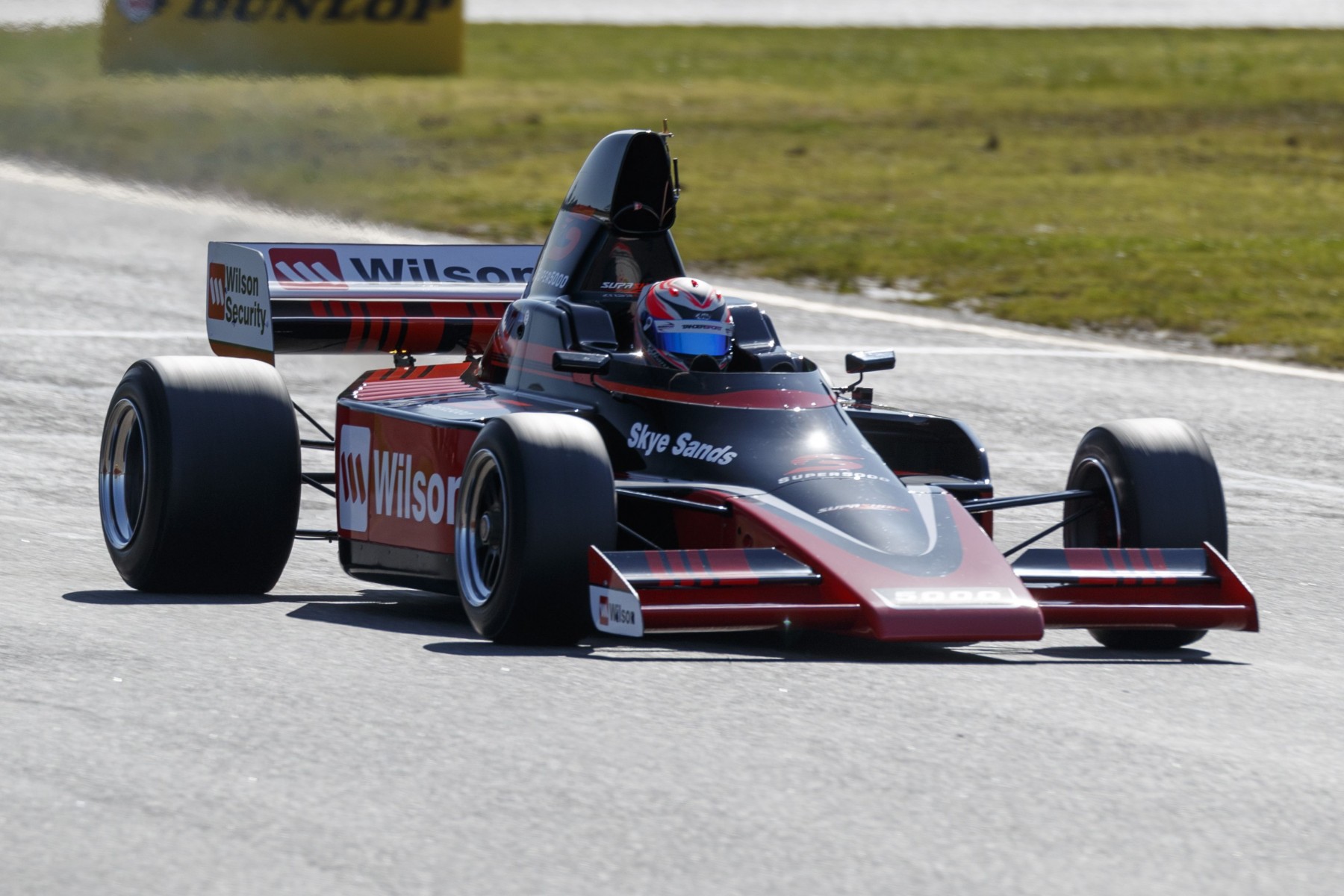 Randle’s backer and Prodrive Racing Australia co-owner Rusty French has put down the first deposit for one of the retro-inspired open-wheelers, with the package currently being developed.

French’s investment is with a view to Randle racing the car in an eventual series, with the 21-year-old contesting the Formula Renault 2.0 Eurocup after winning last summer’s Toyota Racing Series in New Zealand.

While no dates have been fixed yet for running, Randle will join testing when it fits around his schedule in Europe, where he has also raced Formula V8 3.5 and LMP3 machinery.

“Tom is going to have a drive in it,” French said.

“We will be assisting Oscar and John [McMellan] and Bryan [Boyd] with the development of the car in conjunction with Chris Lambden, but I would like to have Thomas involved and happy to contribute in that way.

“Let’s get the thing right, let’s do it once, do it properly.”

Super5000 made its public debut at Sundown earlier this month, with Leanne Tander behind the wheel, while Lambden’s Formula Thunder 5000 project was also on display after the two entities merged in July.

French has not attended any Super5000 tests thus far, but is set to join Randle in driving the car, even if he has no intention of racing.

“I will jump in and have a drive myself just to see what it is all about,” he said.

“I think they are fantastic. I will jump in and drive it on a few test days but I don’t think I will race it because I would like to see young guys in them.

“And I am sure there are plenty of young guys out there that have been doing Formula 4 and other open-wheeler categories that deserve to jump into one of these.” 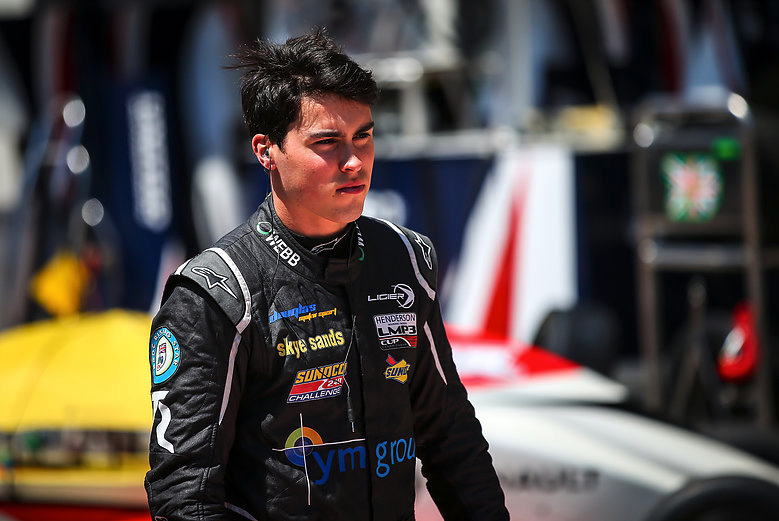 French believes the class would be an ideal step for Randle, who has also won in Formula Ford and Formula 4 in Australia, but has other drivers in mind should his career progress overseas.

“He would love to get into Formula 1 but it is a hard gig to get into,” he said.

“So I feel to have this on the back burner for him, if this was to be launched in 2019, it would be fantastic to have Thomas in the car.

“If Thomas is fortunate enough to get an open-wheeler drive in Europe that keeps him over there, I have two other young drivers that are equally capable of doing the job.”

31/07/2017
Stay In The Know
Sign up to the Virgin Australia Supercars Championship Newsletter
We use cookies to ensure that we give you the best experience on our website. If you continue to use this site we will assume that you are happy with it.Ok