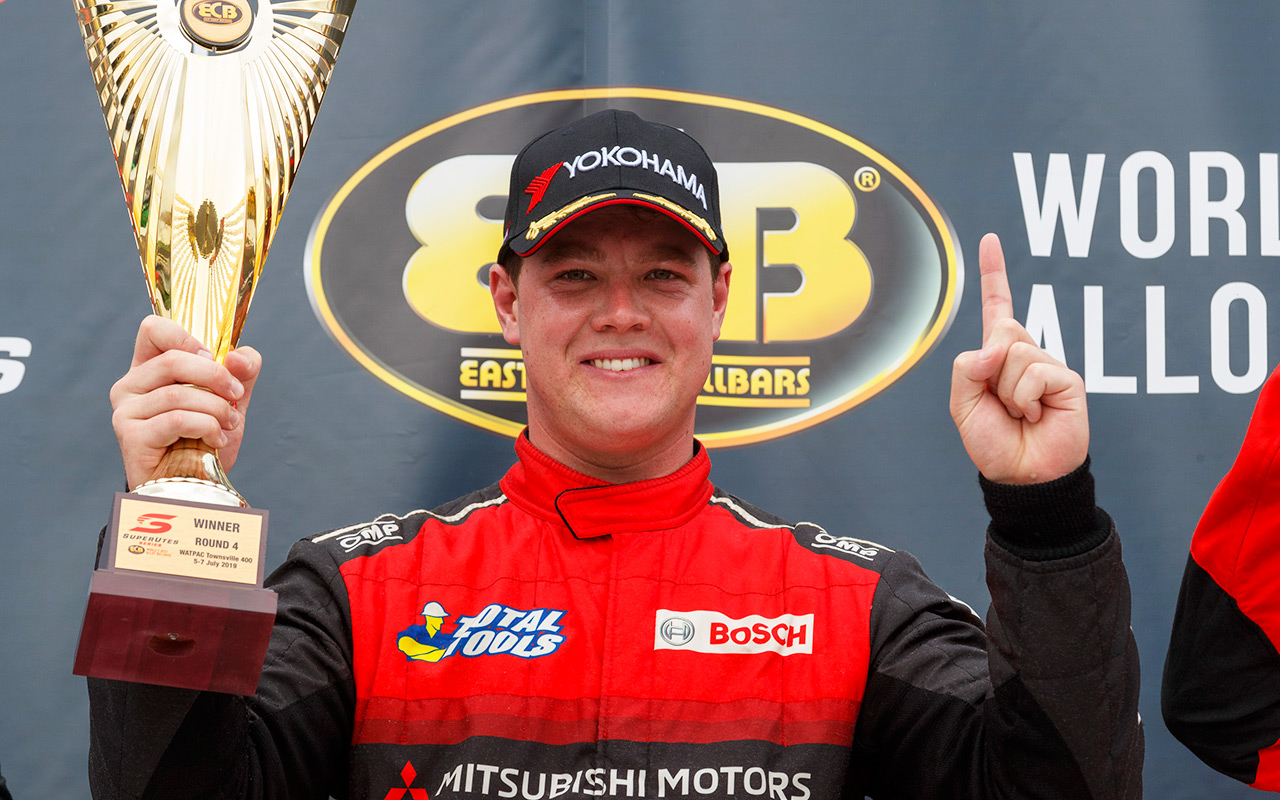 Team Triton's Cameron Crick admits he has begun dreaming of a maiden title as the ECB SuperUtes Series nears the 'business end’ of the season.

The 21-year-old emerged as the form driver in the series at Winton in May and Townsville in July, snatching overall victories at the two events.

Crick is third in the series standings and will head to the sixth round 29 points adrift of equal series leaders Ryal Harris and Tom Alexander.

With three rounds remaining at Bathurst, Gold Coast and Newcastle, Crick has an opportunity to surpass the leaders and leave Mount Panorama atop the points.

"You're not going to say it hasn't crossed your mind, you always start to think of those sort of things towards the business end of the season," Crick told Supercars.com.

"As much as you want to take it round-by-round, the car and the team are doing a good job at the moment and it's going to be on for young and old for the last three rounds.

"There is every chance between the top three or maybe even top four of heading to Gold Coast in the lead.

"No one is going to make it easy, but we'll just keep trying to put our best foot forward like we have been."

Those final three events won't come without their challenges, with Crick pointing out the unique obstacles each circuit presents. 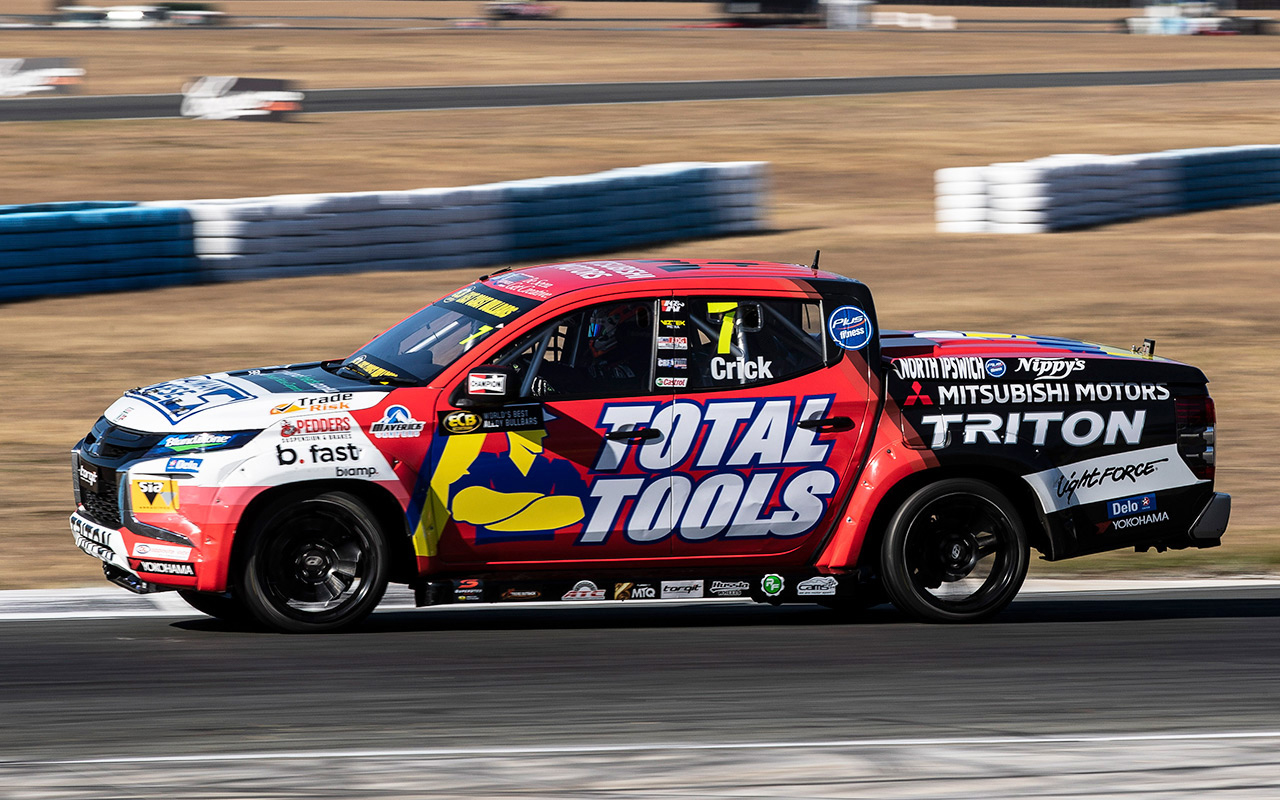 "Bathurst is more sector one and sector three; focus on your exits because there's big, long straights and across the top is really about putting it on the line and carrying as much speed and momentum as you can," he explained.

"Gold Coast and Newcastle being street circuits, there's not much room for error and plenty of chicanes, plenty of kerbs.

Last time out at Queensland Raceway, Crick qualified second and took two third place finishes and ended the weekend fourth in the finale.

Crick believes the brake issues that affected his Triton in that last race have been resolved but hopes to verify the fix at a possible upcoming shakedown.

"The brake pedal went really long, especially from lap two onwards, so it was hard to brake deep and pass people, so when I was behind Ryal I felt like I was a bit stuck there to be honest,” he said.

"I think the plan is over the next couple of weeks, when we get the car back from the promotion up here at the Gold Coast, to just have a half-day back in the car and have a bit of a shakedown.

"I think they've changed the brakes and sorted a few things that I noted at QR from the third race, so we'll just shakedown those couple of things and hopefully she's all good to go for Bathurst."

Cameron Crick  ›
Stay In The Know
Sign up to the Repco Supercars Championship Newsletter
We use cookies to ensure that we give you the best experience on our website. If you continue to use this site we will assume that you are happy with it.Ok