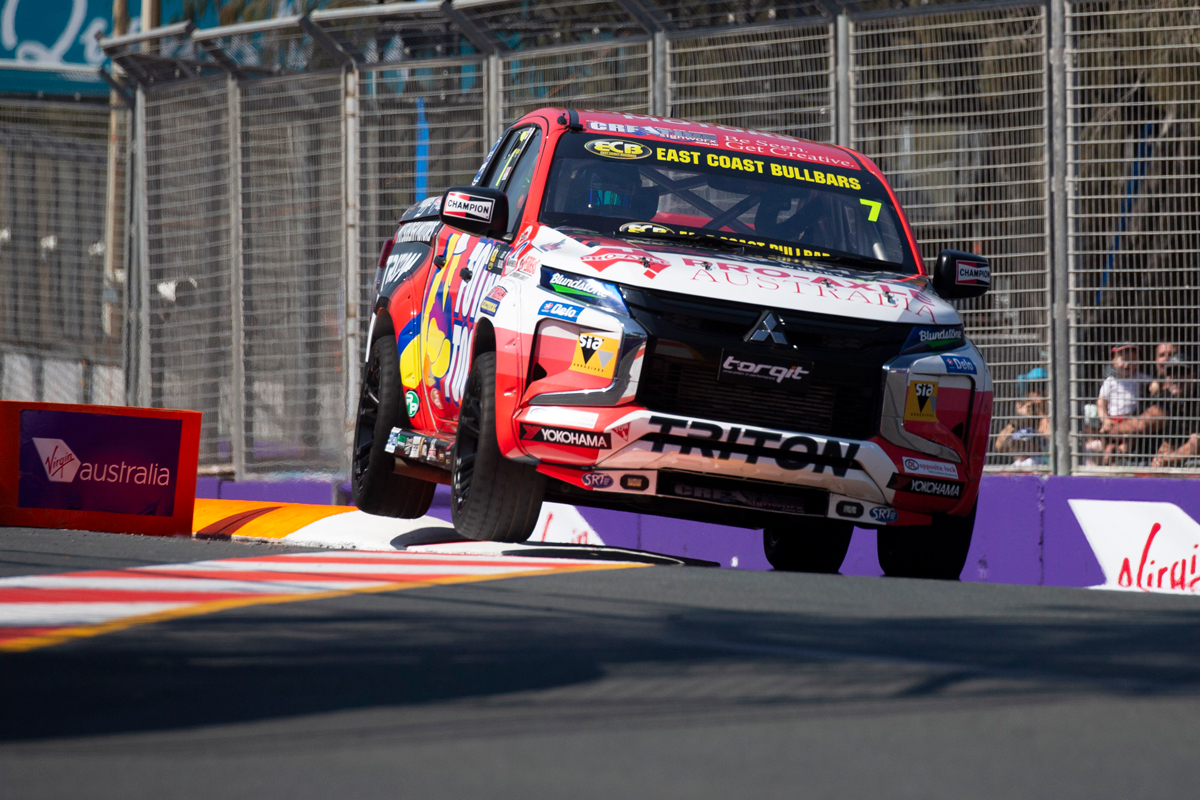 The ECB SuperUtes Series will switch from turbo-diesel engines to V8s in 2020 amid a management change for the category.

SuperUtes has been under the control of Supercars Australia since launching at the start of last year.

Supercars has now agreed to hand over the management rights to a group of current team owners to take the series forward.

Competitors will assume control of the category from next year and adopt a control V8 engine, in an attempt to rejuvenate the series.

The Confederation of Australian Motorsport (CAMS) has been notified of the decision and will work closely with the new entity.

"The teams are now able to determine their future independently. The competitors are best equipped to move the category forward.

"Supercars will assist in the transition to an independent entity, including supplying all technical data and commercial information and we look forward to having them continue to be part of support category program.”

The decision for a new management and control engine will not impact the plans for the remaining rounds of the current season, which will head to Newcastle next month for the 2019 finale.

Further details of the changes and which rounds of the Virgin Australia Supercars Championship will make up the 2020 calendar will be released in the coming weeks.

Meanwhile, the on-track action continues this weekend with the opening race of the Vodafone Gold Coast 600 to take place at 5:35pm local time today.