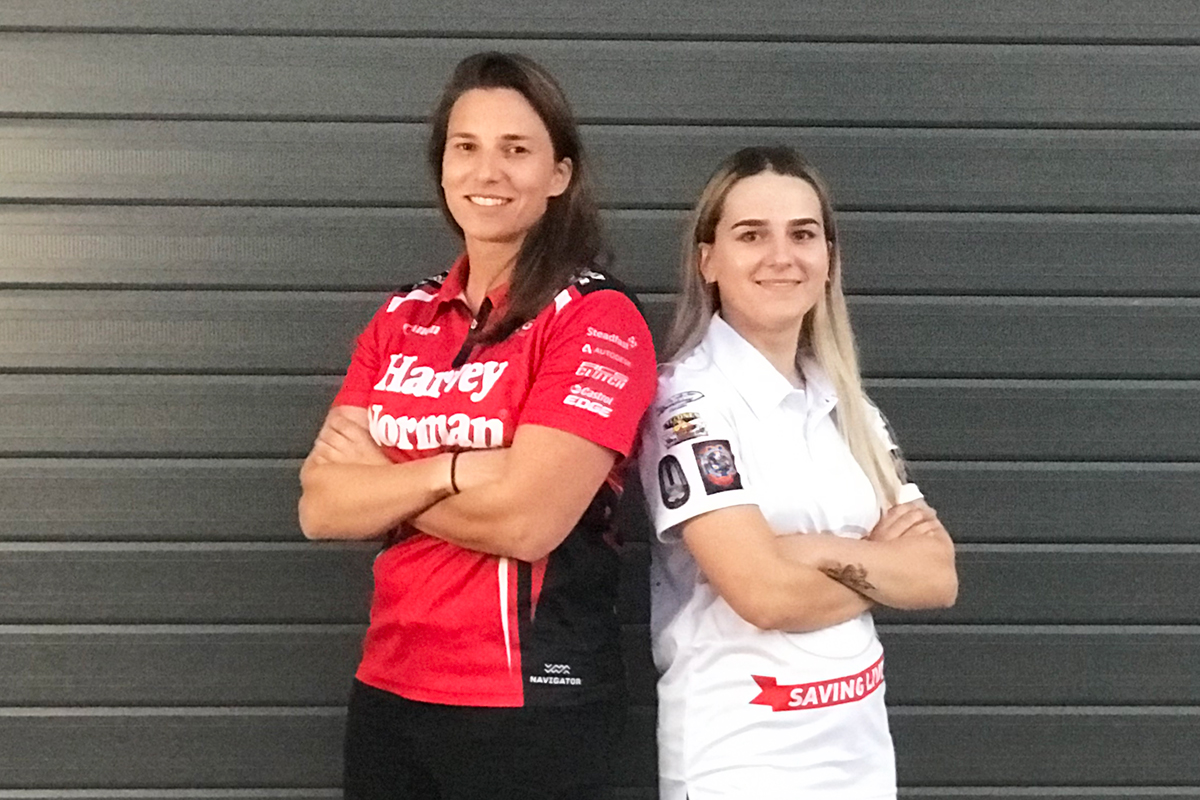 Madison Dunston will make her ECB SuperUtes Series debut next month at her home event, the Watpac Townsville 400.

Dunston has linked with Peters Motorsport to drive its Holden Colorado alongside a pair of Mazda BT-50s.

The Supercars-owned Colorado was raced last year by Ross Stone Racing's Tom Alexander, who leads the 2019 standings in an Isuzu.

The 20-year-old finished 16th outright in the 2018 Aussie Racing Car points and won its Women's Cup, while her father Dale has also raced.

"Maddy has been around the Supercars grid for four years now," Dale Dunston told Supercars.com.

"We have been heavily involved in the Aussie Cars for the last three years and she's really starting to prove that she can race wheel-to-wheel and consistently without damaging cars.

"She is starting to really mature and she has been racing since she was seven-years-old, so she's not a slouch behind the wheel.

"We've got some local sponsors on the car and we're hopefully going to do a test day before she goes out." 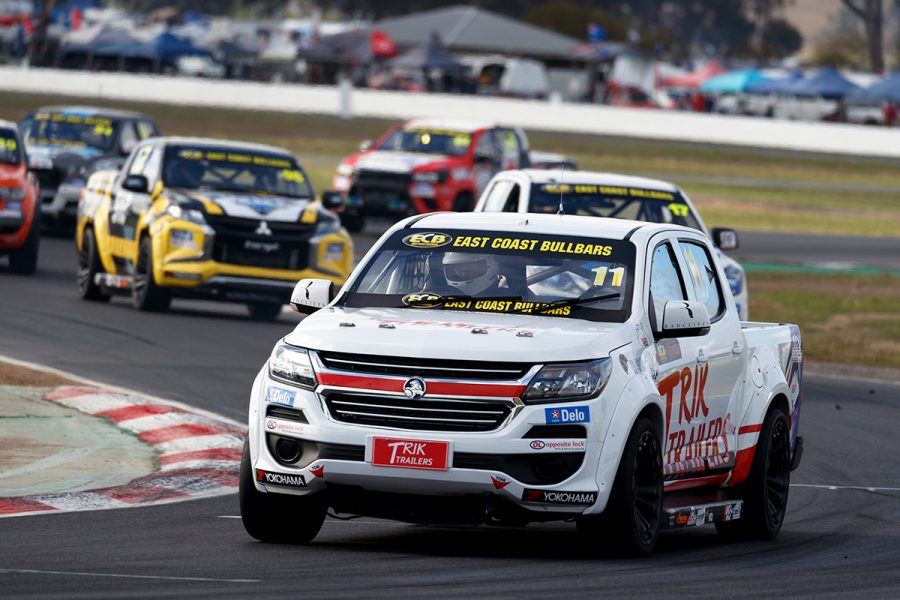 Dunston spent a day with the Swiss driver at the team's base last year as part of Harvey Norman's Next Gen mentoring program for young athletes.

She also went for a Townsville hotlap aboard the Harvey Norman Altima last July.

"Maddy was a part of the Next Gen Harvey Norman program, including a mentoring day with Simona and the Kelly team," Dale added.

"They touched on sponsorship, marketing, engineering, fitness and a whole lot on what they do, they taught her some different things.

"Maddy has done a couple of hotlaps with Simona in the car and she done a photoshoot with the Fitbit for Harvey Norman."

Dunston is set to join 2018 champion Ryal Harris and Benjamin Falk aboard Mazdas under the Peters Motorsport banner at the July 5-7 event.

Harris is second in the points to Alexander entering Round 4 of the 2019 season.