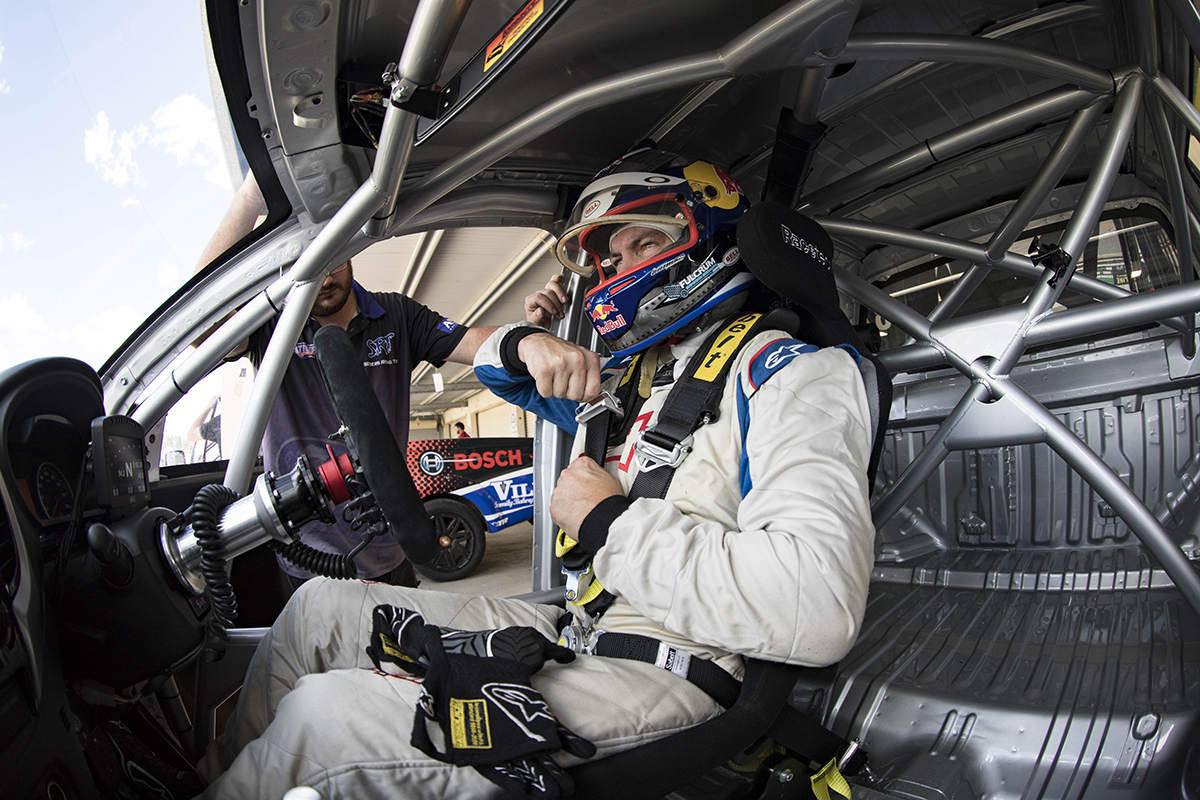 The colours 2016 Dakar Rally winner Toby Price will carry on his factory-backed Mitsubishi in the inaugural ECB SuperUtes Series have been unveiled.

Price is contesting selected SuperUtes events this year under the Team Triton banner alongside Craig Dontas, around his international commitments on two-wheels. 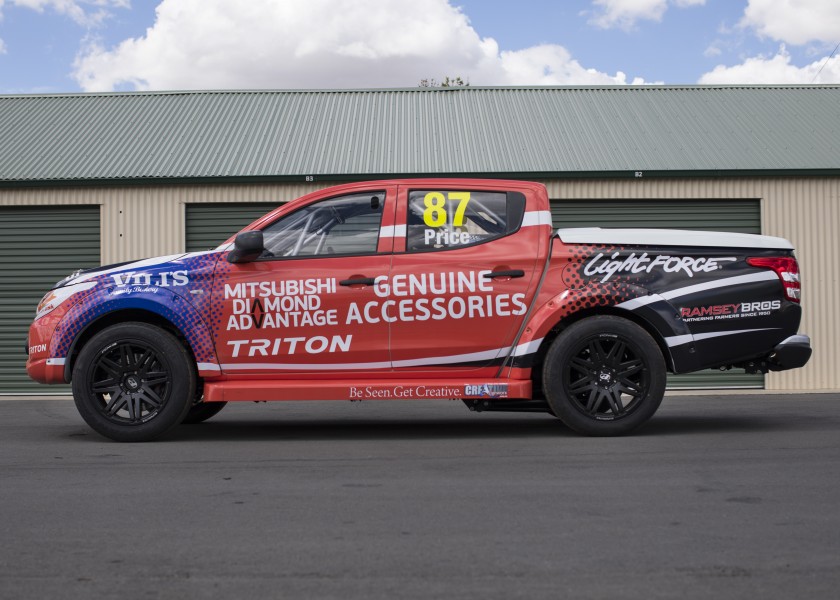 Ahead of this weekend’s first-ever event in Adelaide, Price’s Mitsubishi Motors Genuine Accessories livery has been revealed, also sporting backing from Lightforce.

Dontas will run with major backing from Total Tools, both drivers among the SuperUtes competitors that tested at Wakefield Park on Saturday. 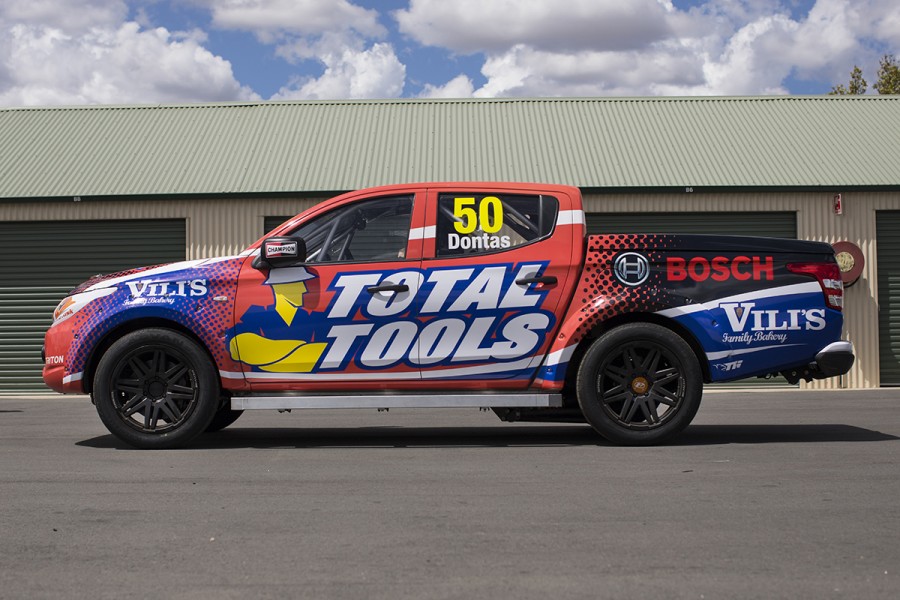 "It has been a work in progress to get here and we are really excited to have Total Tools on board, the link between what we do with the SuperUtes and the Trade Industry is absolutely perfect,” Dontas said.

“I’m really looking forward to getting out on track with all our great sponsors in my hometown of Adelaide.” 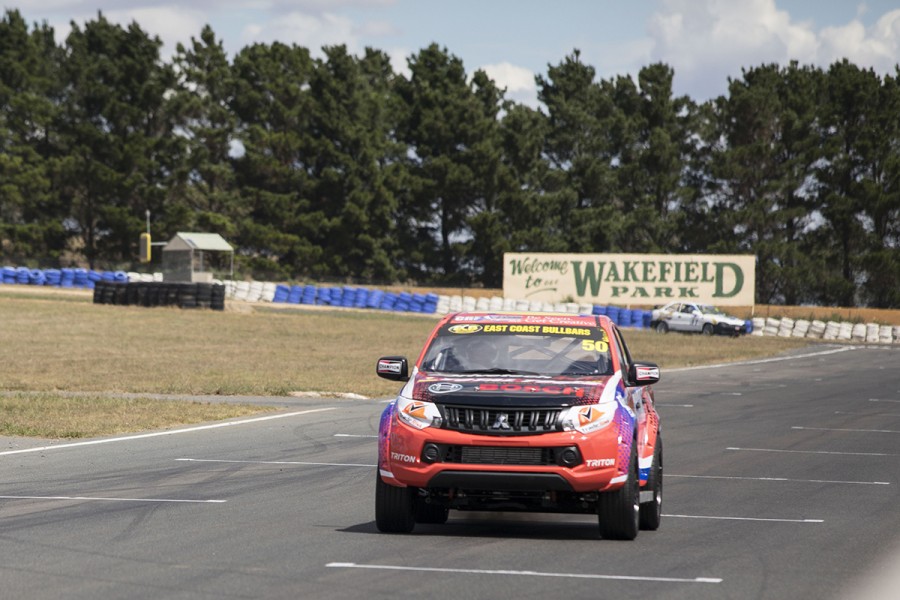 Mitsubishi will be one of five brands represented in the 10-Ute Adelaide 500 field, joined by Ford, Holden, Mazda and Toyota.

The all-new series is first out on Thursday morning with practice at 8:15am, with the first of three races starting at 1:55pm on Friday.