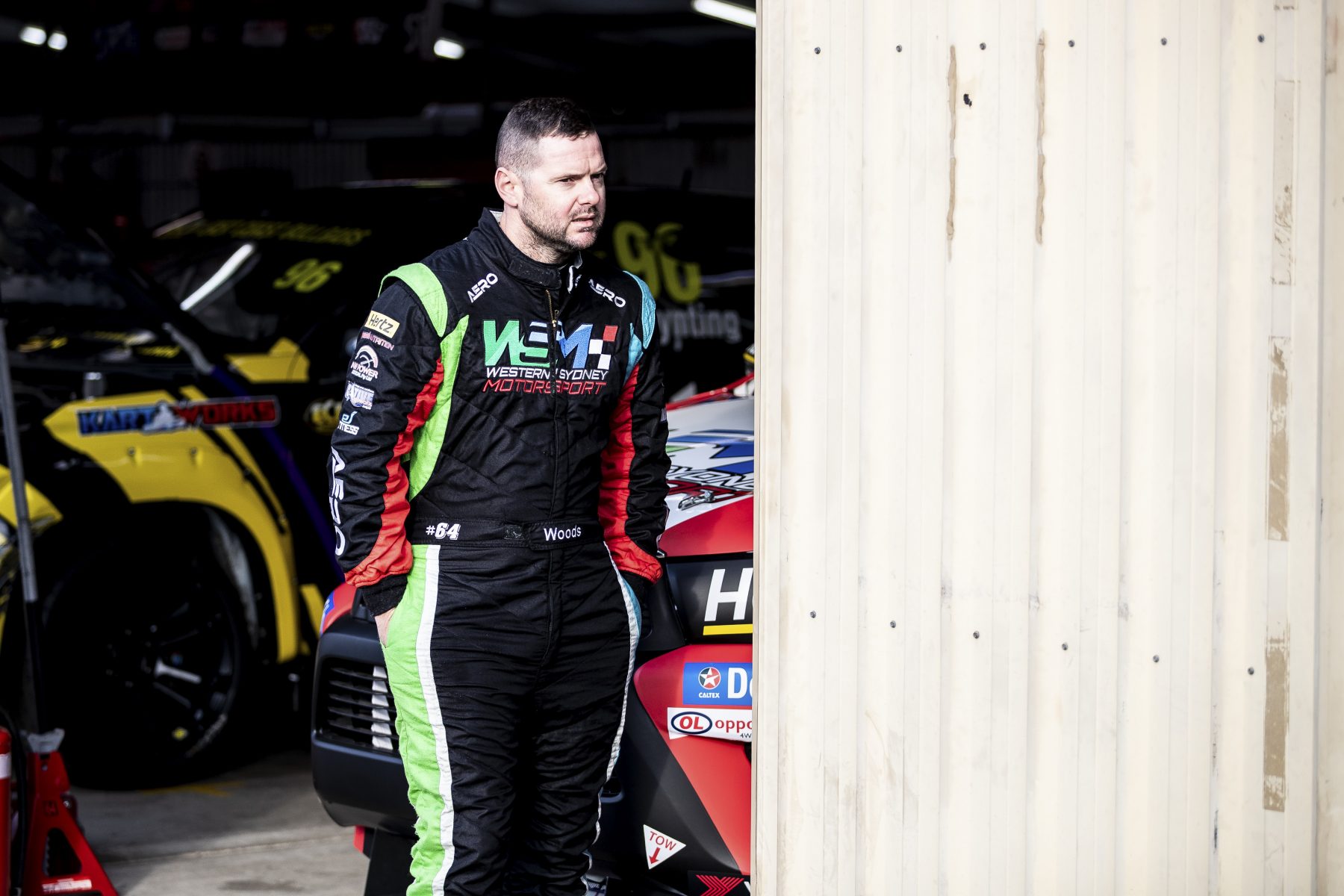 A $20 fuel pressure sensor has largely been to blame for the second-year struggles of Western Sydney Motorsport's Craig Woods in the ECB SuperUtes Series.

Woods’ season aboard the WSM Toyota Hilux has been plagued by five DNFs, with a best result to date of third – one in Perth and another at Queensland Raceway.

A new fuel pressure sensor for the Hilux was introduced before the fifth round of the series in late July, making all the difference.

Last time out at Queensland Raceway, Woods finished all three races, a first for the 35-year-old this season, with two fifth-place finishes and a third in the finale.

"They actually brought in a new fuel sensor, just a sensor, that's all they changed in the Hilux, which brought us up to where we should be," Woods told Supercars.com.

"Something very simple, just a little fuel pressure sensor that works the fuel pump and then Craig Haysted [engine builder] did his magic with the tune and now we're on the money. 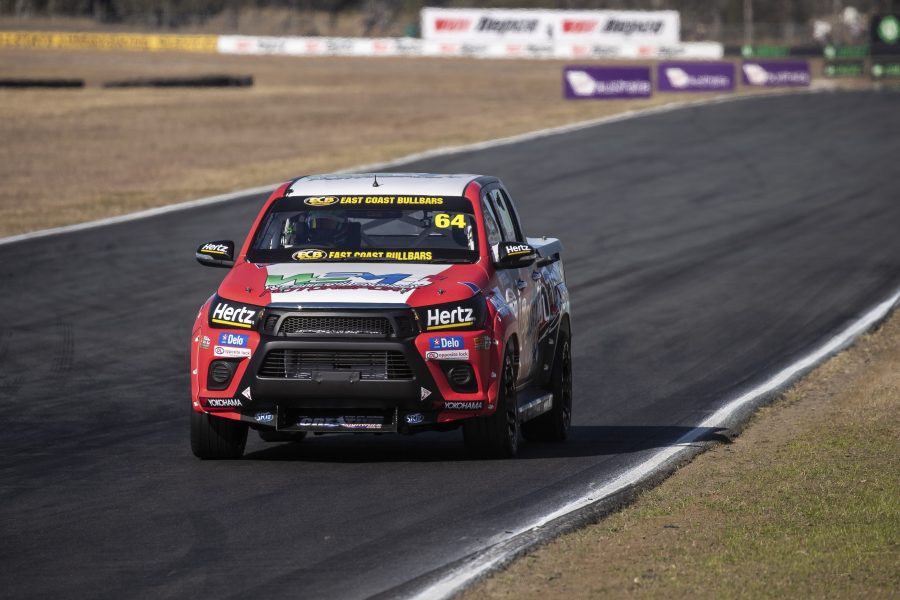 "It wasn't a drama until we put the R-spec tyre on and then I'd say the newfound grip kind of drags the revs out of the motor and you need something to compensate and that's all we needed.

"I think me and [Ben] Walsh both found a little bit of confidence out of that, knowing that it wasn't us all along, it was just that we needed a little something, something from the car and now we're on the money."

Woods finished the inaugural year a close second to 2018 champion Ryal Harris and was expected to return in '19 as a title contender, but has been on the back foot since.

He now believes they're on the right track and is hoping for a strong run at Bathurst, after restoring hope with a bit of positive medicine at Ipswich.

"Queensland Raceway for me was my panadol, that kind of got me back into loving what we do when we go racing on the weekend," Woods said.

"I'm looking forward to Bathurst, that's my biggest thing for the year. 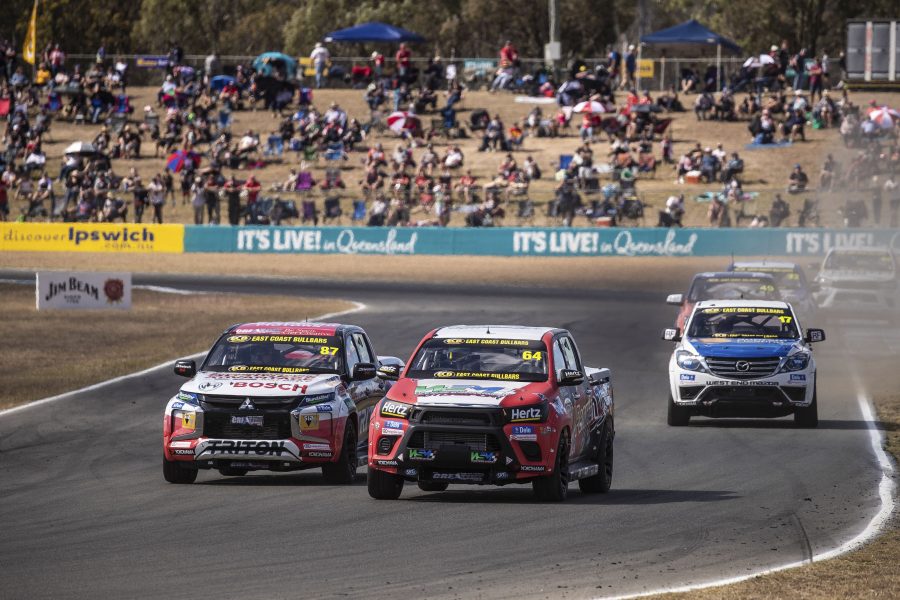 "I feel like I can go away now and be competitive and have some fun too at the same time, rather than just making up those numbers, which is a pretty boring thing to do when you go away and spend so much money and pretty much know you've got no chance.

"I think we've gotten it in the right direction and I'm not too sure what the next upgrades will be, but I'm sure they'll be positive as well.

Despite being sixth in the championship standings and 265 points adrift the leaders, Woods has a specific goal and attitude in mind with three rounds remaining.

"I've got to get some race wins for the team, so I don't really care about the other guys and their championship, it's all about race wins for WSM,” he said.

"It's all about getting those race wins and round wins and getting some silverware for the team, because after the year we've had, they deserve it.

"We'll just keep those wheels moving and forward thinking, positive thinking and hopefully the team prepare a good car and we'll take it to these guys.”