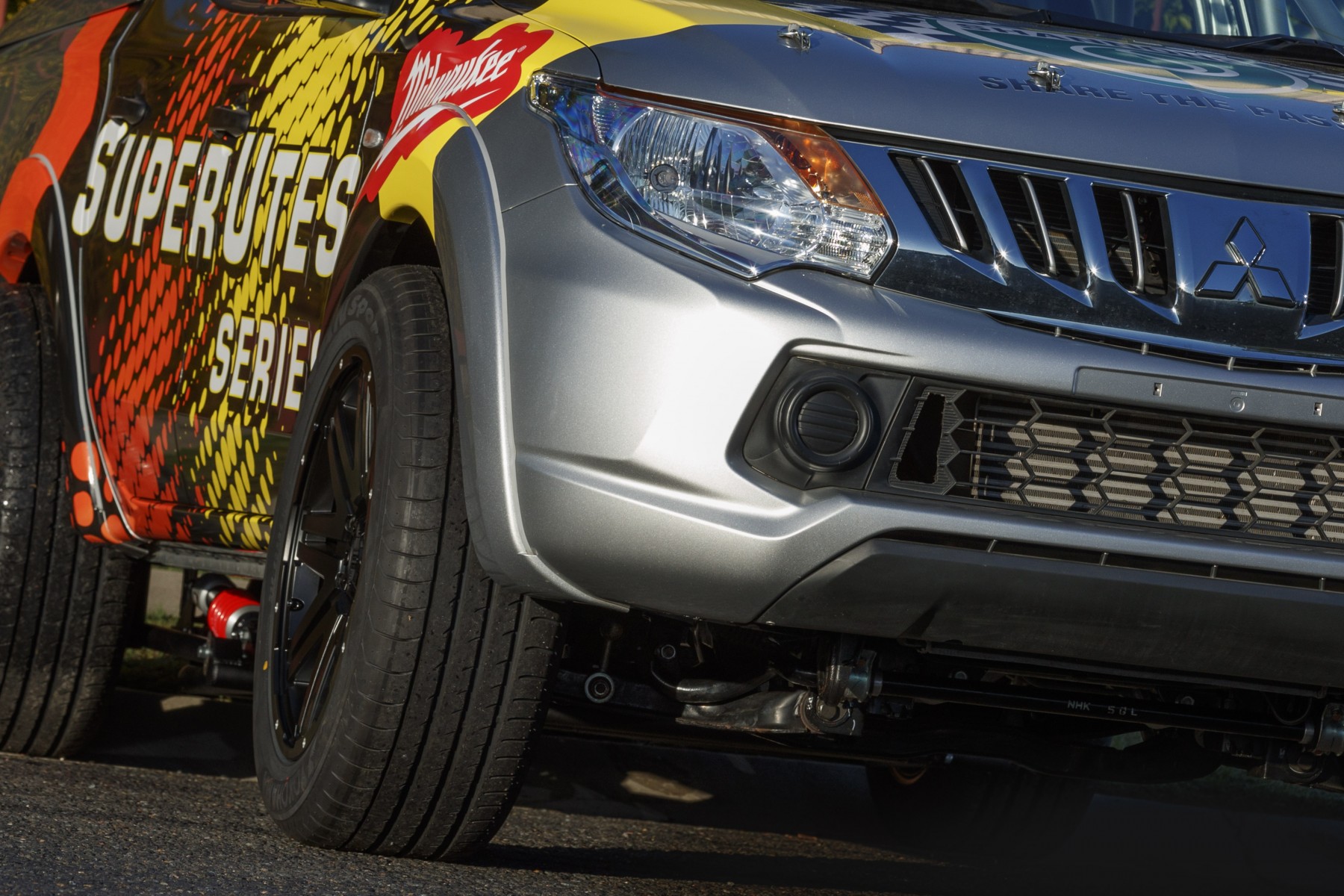 The first two SuperUtes unveiled in Townsville today are scheduled to begin a rigorous track testing program within the next month.

Supercars took the wraps off a Ford Ranger and Mitsubishi Triton at the Reid Park circuit this afternoon ahead of the debut of the turbo diesel dual-cab class in 2018.

A Mazda BT-50, Toyota Hilux, Isuzu D-Max and Holden Colorado have also been homologated for the category, with a Mazda the next set to be built.

Pace Innovations has designed a roll-cage and rear-axle assembly for use in all SuperUtes, which will be fitted with a host of other control components. 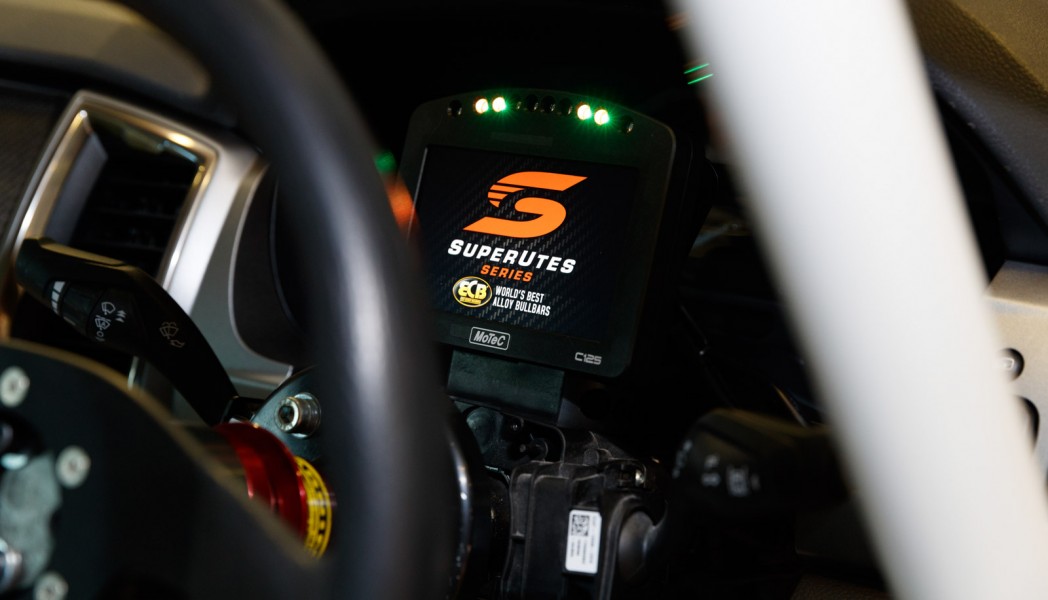 They include a control Tremec T56 gearbox, which is used in the current V8 Utes, and nine-inch Detroit locker differential.

A kit which will be sold to competitors for $60,000 includes heavy duty Brembo brakes (six-piston front and four-piston rear) and SupaShock dampers.

Sporting and Technical Director David Stuart says that further dyno testing of the Ford and Mitsubishi engines is all that now needs to be completed before track testing begins.

Supercars has an engine from each of the six manufacturers which its technical team will undertake further dyno work with to evaluate parity. 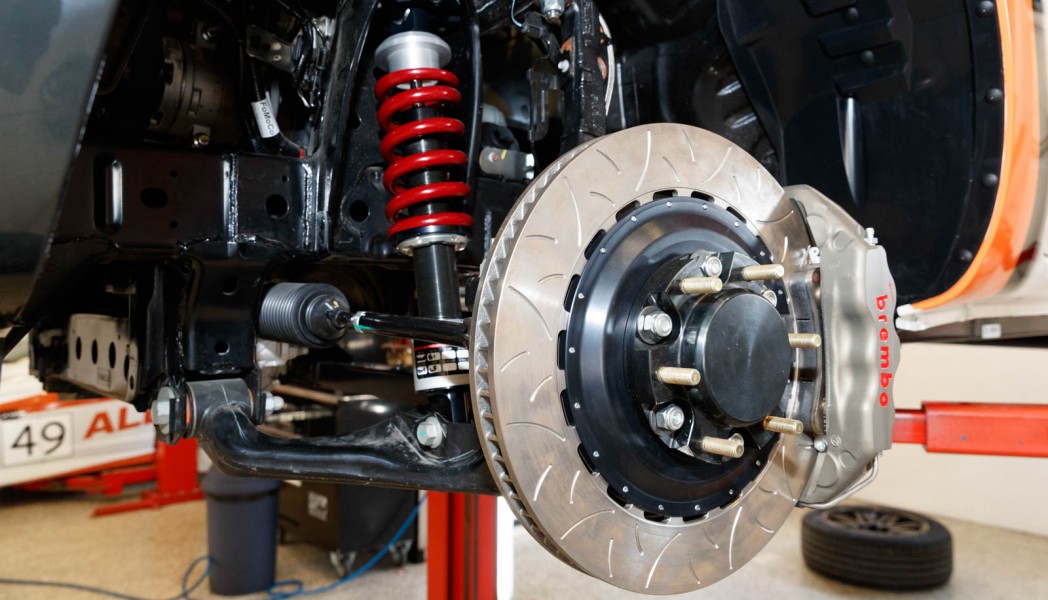 “We aim to be on track within the next four weeks,” Stuart told Supercars.com, with initial running likely to take place at Norwell before a more extensive program at Ipswich.

“The next step in the process is to run the engines (on the dyno) and understand what we need to do either to bring the performance up or assist with longevity of components.

“What we’ve learned building the vehicles is that, because of the varying engine capacities, we may not be able to get X horsepower and Z torque out of every vehicle.

“As part of the parity process, we’re looking at a power-to-weight ratio equivalency across the vehicles that I think will work quite well. 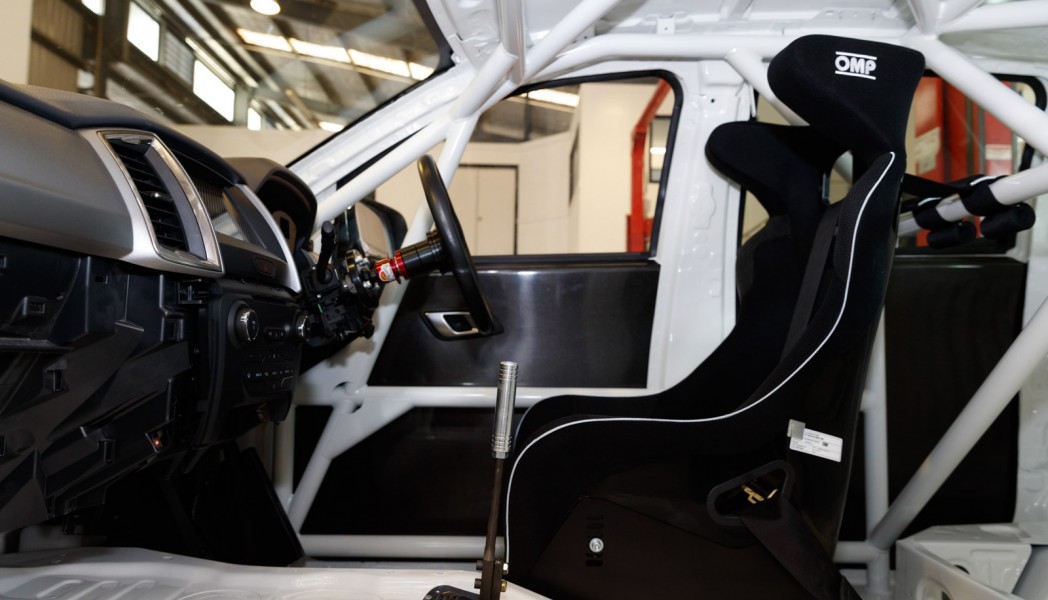 “Now that we’ve actually finished two we know the weight that we can get the vehicles to, so it’s a formula we should be able to work out without too much trouble.

“That’ll be in play if we can’t get an engine up and we don’t want to reduce the performance of the others.

“What we have done is made sure we have the same gearbox and diff ratios so we can match the power and weight without those other variables in play."

The base weight has been listed as 1,800kg, which may be brought down for any engines unable to make the approximate 340bhp and 500 ft lbs targets. 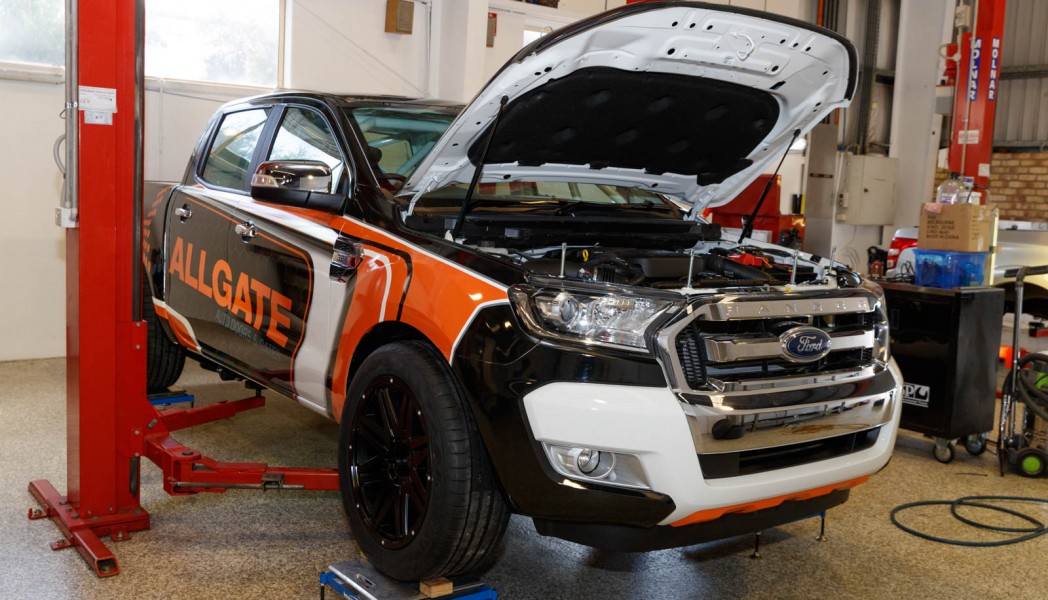 Stuart notes that diesel technology is new for Supercars but says plenty of effort has already been put into understanding how to tune the engines.

The work has come at a time when Supercars is also finding its way with forced induction engines for its Gen2 program.

“We’ve got a great technology partner with (engine management specialists) Motec,” he said.

“We’ve been working on an engine (from the Colorado) for the last 12 months developing our understanding of it, including emissions, because we don’t want them belching smoke. 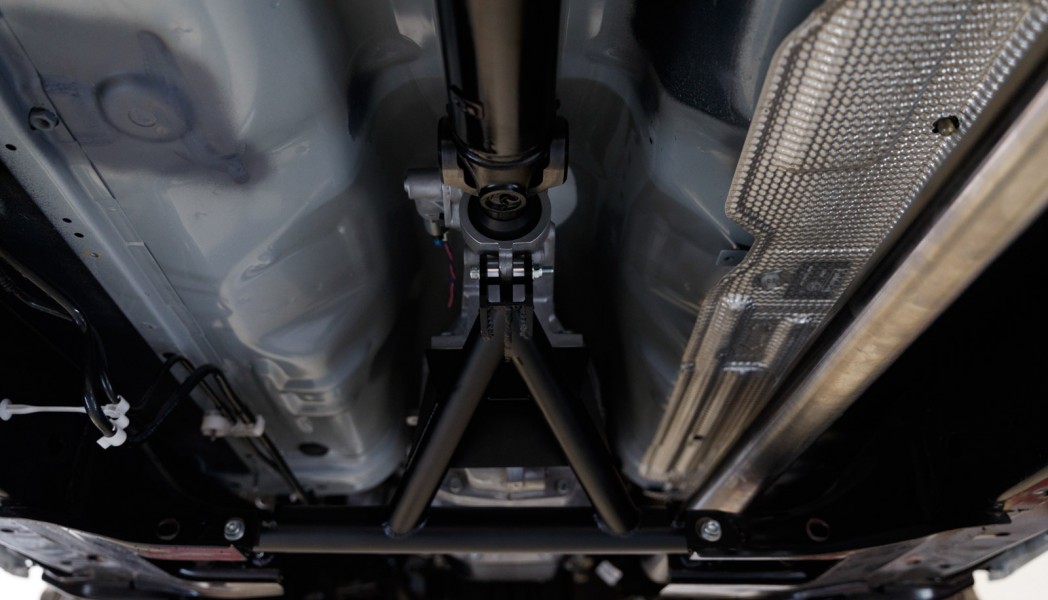 “We’ve done a lot of homework and we have some strategies in play to assist us with all of that.

“One thing that we do want though is for the engines to remain as standard as possible.

“As far as the performance side of things goes, the only thing we may possibly be looking at is a different turbocharger and that would be to increase the power and also reliability.

“Obviously the OE (original equipment) turbo on each vehicle is designed to do however many hundred thousand kilometres. Racing is a very different application.” 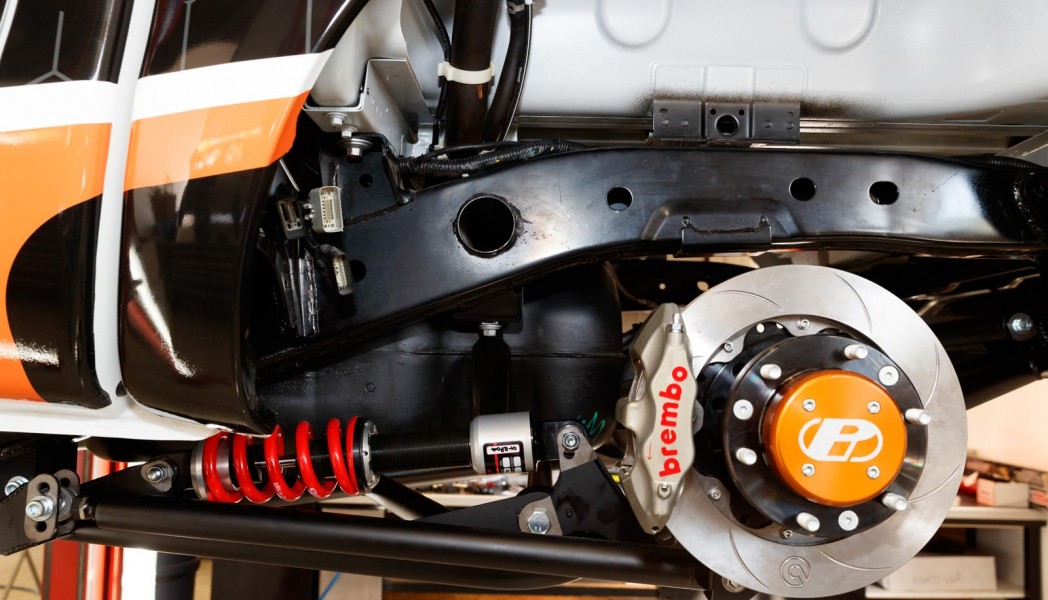 While boasting more torque and marginally less weight that the current V8 Utes, Stuart admits that the SuperUtes will likely be slower, but expects them to be more spectacular.

“It’s hard to say what the lap time delta will be yet before we run one. I don’t think they’ll be quicker, but that’s not really the point of the category,” he said.

“The point is having vehicles that are relevant to the market that are also fun to drive, which they will be thanks to having lots of torque, great brakes and being under-tyred.”

The eight-round ECB SuperUtes Series is set to kick-off in Adelaide next March. 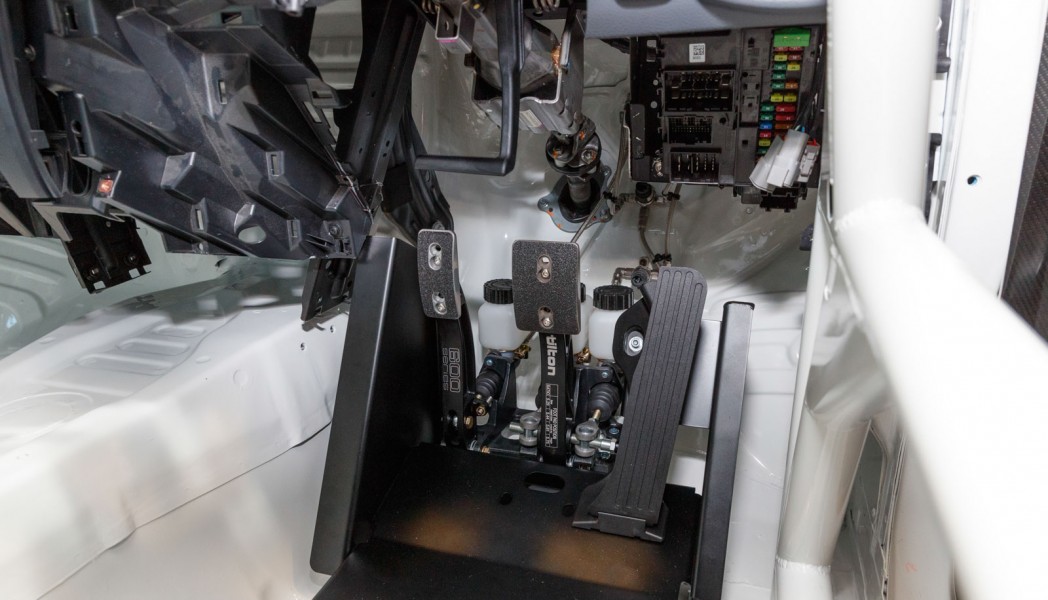 23/01/2017
Stay In The Know
Sign up to the Virgin Australia Supercars Championship Newsletter
We use cookies to ensure that we give you the best experience on our website. If you continue to use this site we will assume that you are happy with it.Ok