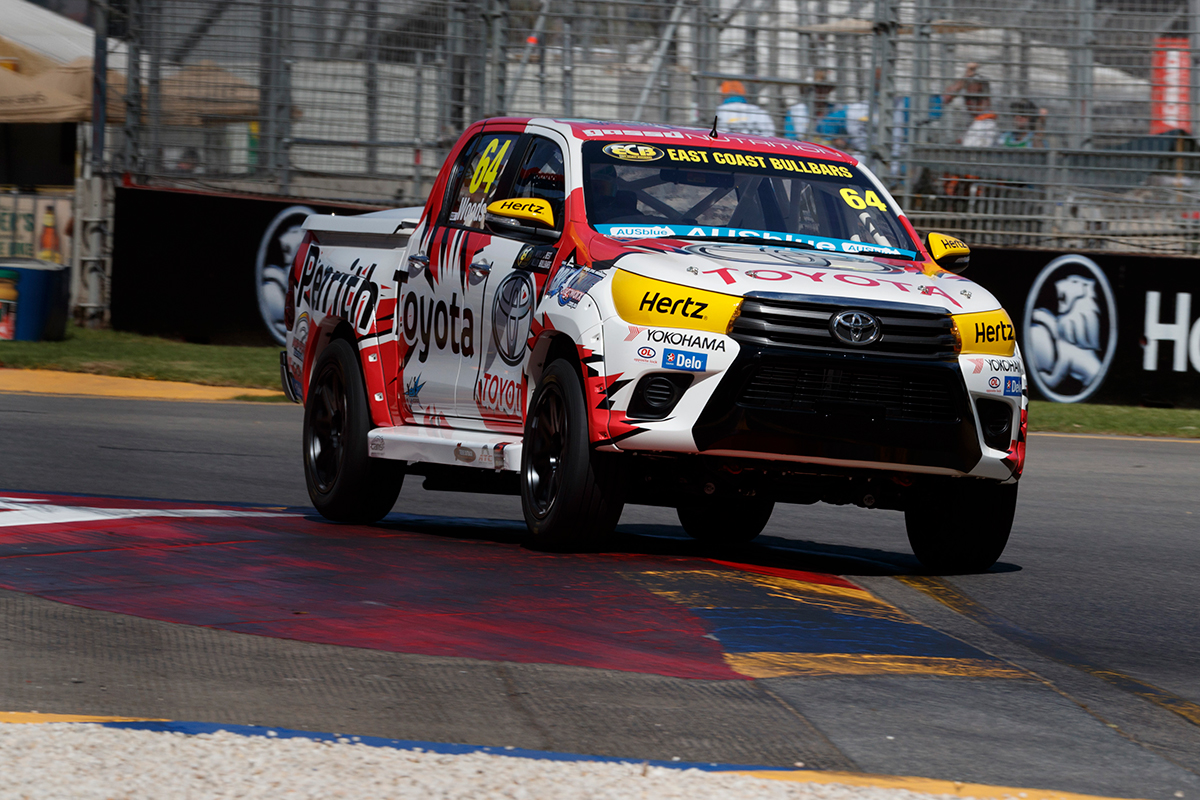 After a busy build-up of development and homologation, 10 SuperUtes lined up for the inaugural event in Adelaide earlier this month, with the focus largely on reliability, and driver improvements, rather than chasing speed.

The entire field is expected to attend a two-day test at the Victorian circuit on April 12-13, ahead of Round 2 at the Winton SuperSprint in mid-May.

"We're going to do some stuff to make them faster, Adelaide was about drivers learning them," Sieders told Supercars.com of the test.

"We left them the same all weekend, because we were getting more speed out of getting the drivers faster than we would have gotten out of changing the cars and confusing the drivers.

"We've focused wholly and solely on building the cars and then doing some processes for the cars developing the cooling packages, but we've actually never done a set-up change on these cars at a test day.

"There's a lot of adjustability in these cars and we just need to spend a couple of days down at Winton and tap into those changes, and see what sort of speed we can get out of them."

Sieders’ outfit took a one-two with two different marques in the opener, Craig Woods winning in the Penrith Toyota Hilux ahead of Dakar Rally winner Toby Price for Team Triton. 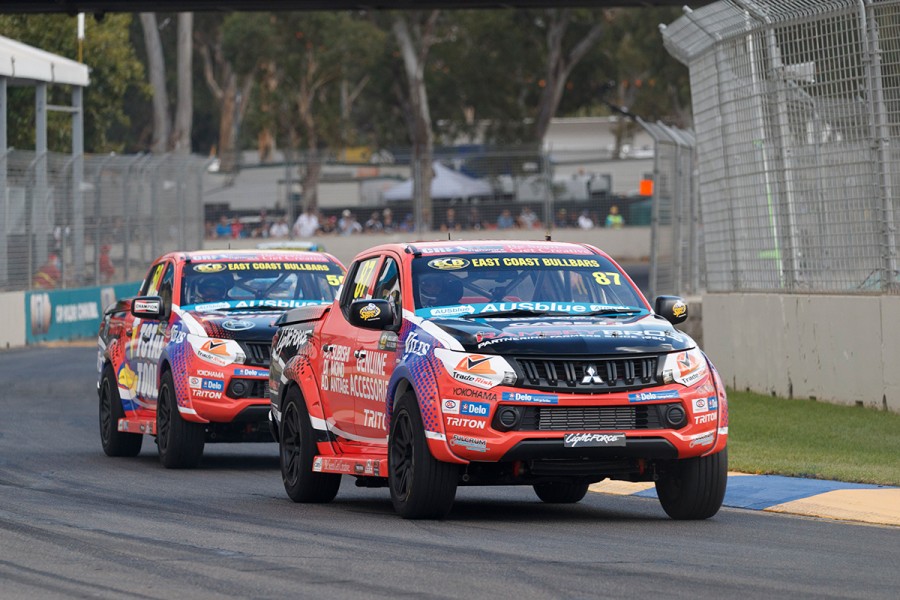 He says the time since the Adelaide 500 has offered a chance to analyse what needs to be done to the two packages.

"Now it's about stepping it up a little bit and trying to be faster as well," Sieders added.

"We've got some development engine-wise with the Mitsubishi, to help with a couple of the reliability issues we had at Adelaide, there’s a couple little things that stopped us from being 100 percent attack all weekend.

“It's the same deal with the Toyotas, we've got a couple of engine upgrades to get the performance out of them, as well as fixing up some cooling and ducting issues to enhance the cooling package on the Hilux to make them more faster consistently."