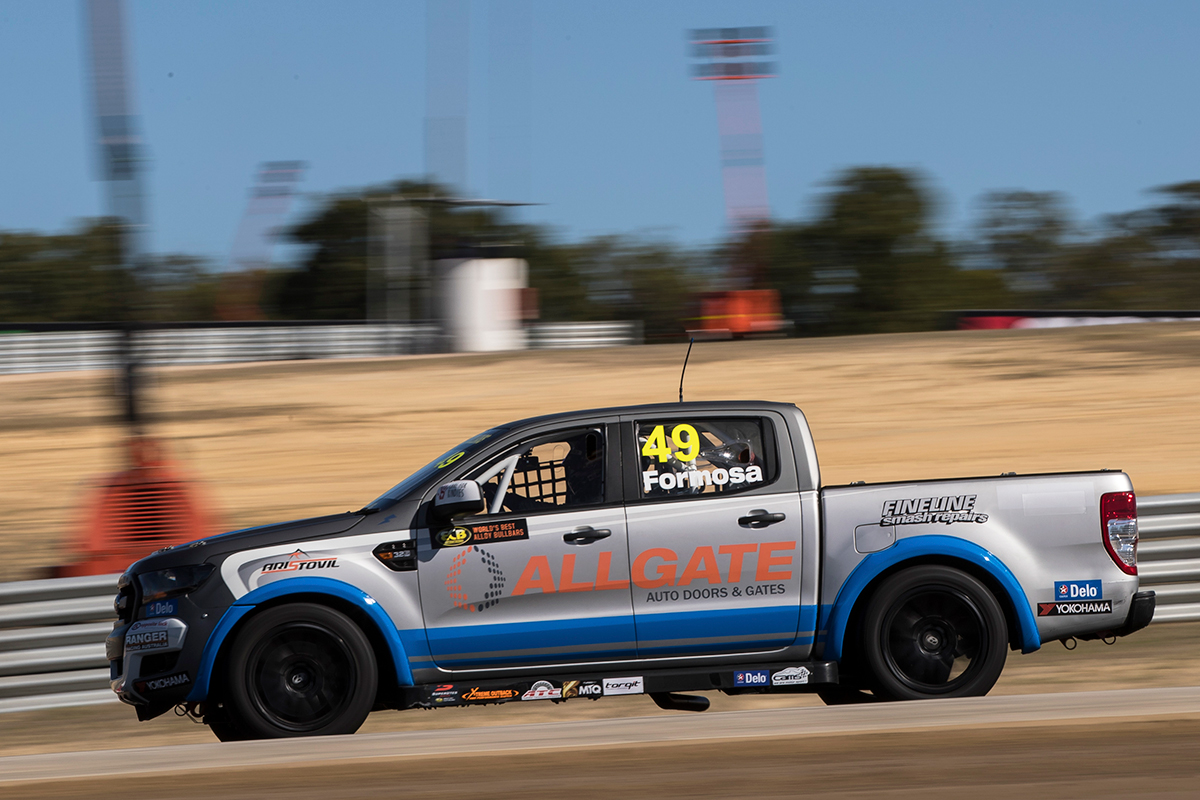 The Ranger made its debut at Bathurst last year, contesting the final three rounds of the inaugural season, but wasn't part of the 2019 opener in Adelaide.

It was, however, used by full-time driver Christopher Formosa last time out in Perth, after Formosa's Adelaide rollover in his regular Ford.

Watters takes it over for the Truck Assist Winton SuperSprint, with Formosa slotting back into his rebuilt Allgate-backed chassis.

The Victorian steers a Nissan Altima in Aussie Racing Cars, sitting 13th in the 2019 points after two rounds, and was a former Commodore Cup regular.

He will cut his first laps in the Ford Ranger in the opening practice session at Winton Motor Raceway at 9:25am this Friday.

"Jeff races Aussie Racing Cars and he was looking for a drive this weekend, so they put him onto us and we were able to put something together for him," Ranger Racing team manager Ben Rimmeld told Supercars.com.

"He's just a one-off for this round, but our expectation is to basically beat all the newcomers.

"We'll be able to use the experience of Chris as well to assist Jeff on how the car handles and everything, but it's a bit of a level playing field this weekend with the new ride-height and tyres.

"With more of a level playing field than normal, I think we've got a real good chance with Jeff."

Watters will carry number #94 this weekend, to mirror Formosa's #49, and Fight MND branding.

"First practice will just be a feeling-out sort of stage, but once that's done and we get the feedback and look at the data, we should be able to improve a lot in the second session and qualifying," Rimmeld said of Watters.

"I think once he gets used to the way these things drive, because they're different to anything else really, by qualifying he should be up to speed and we should be mixing it up.

"We should expect some competitiveness and for him to be running with the other guys."

The Winton weekend marks the second phase of SuperUtes upgrades, headlined by a new control tyre and wheel package.